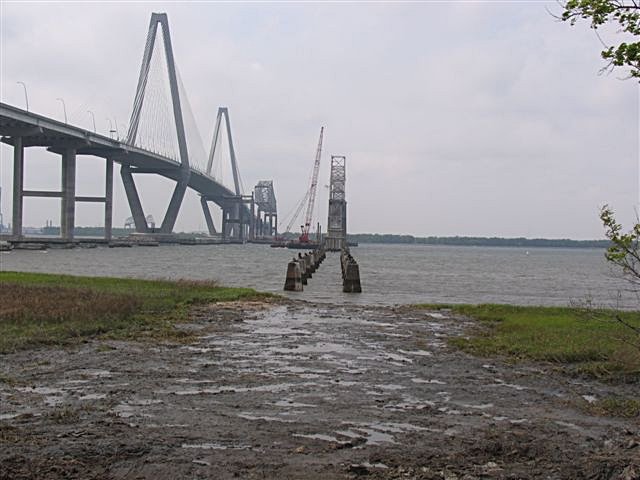 Today is Jackie Foley and Richie Bagan - what fun we had several months ago when the last concrete section of the Grace roadway was removed. 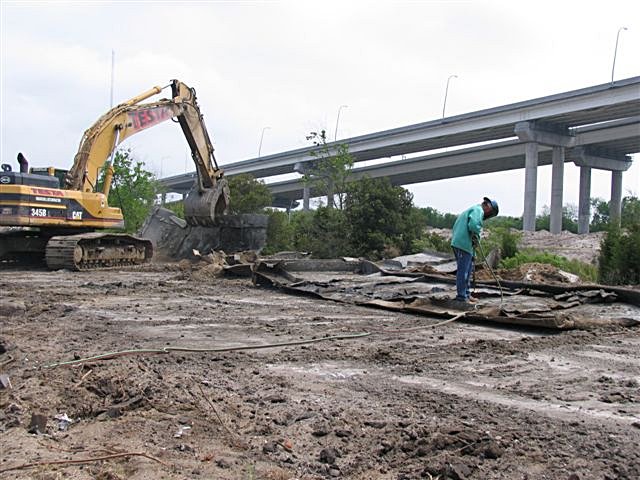 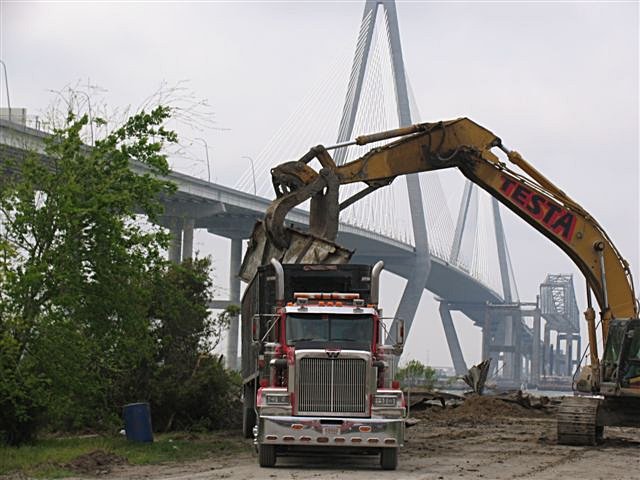 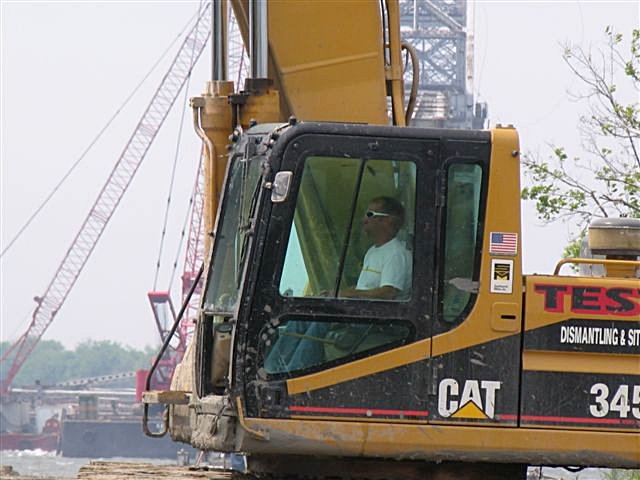 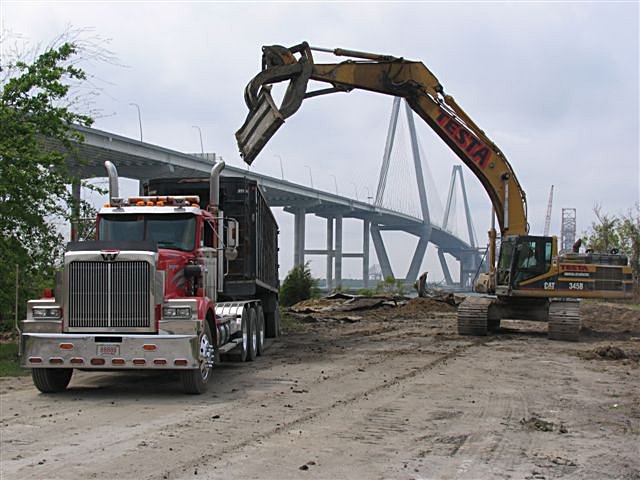 Jackie can load from many different orientations 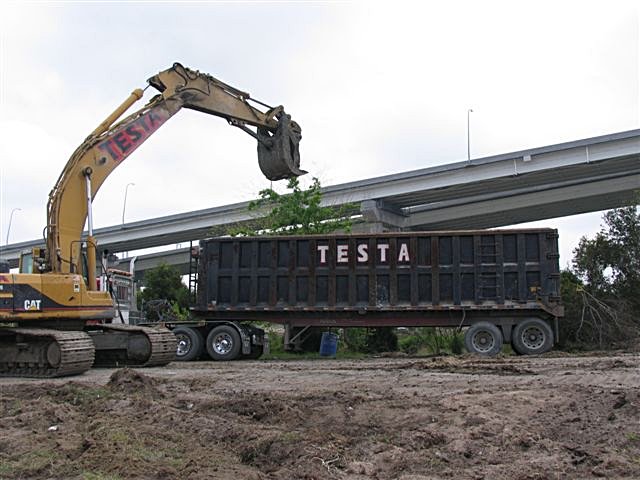 and Richie - the man who always gets the job done and then more! 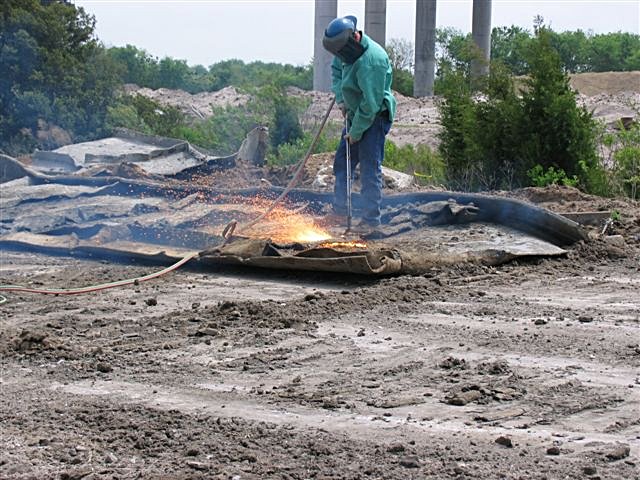 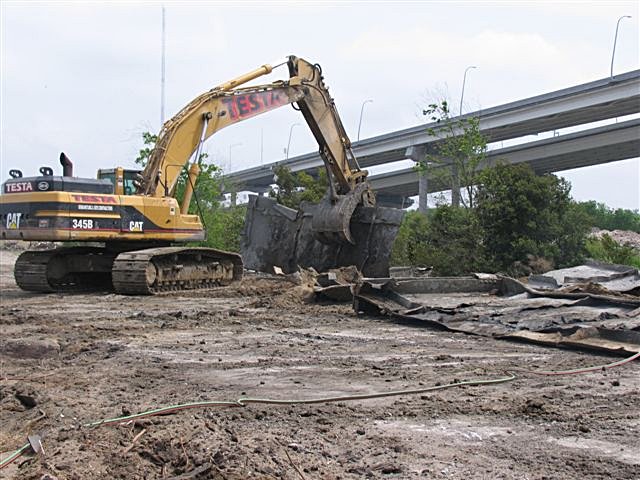 and the dynamic duo - Jackie and Richie 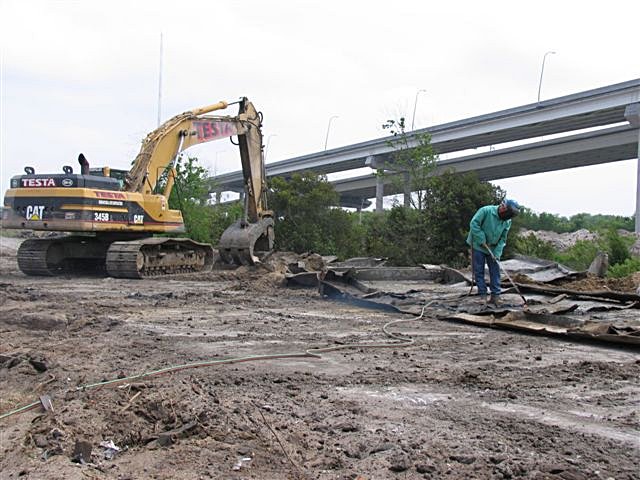 More pickup, cleanup and in general -up 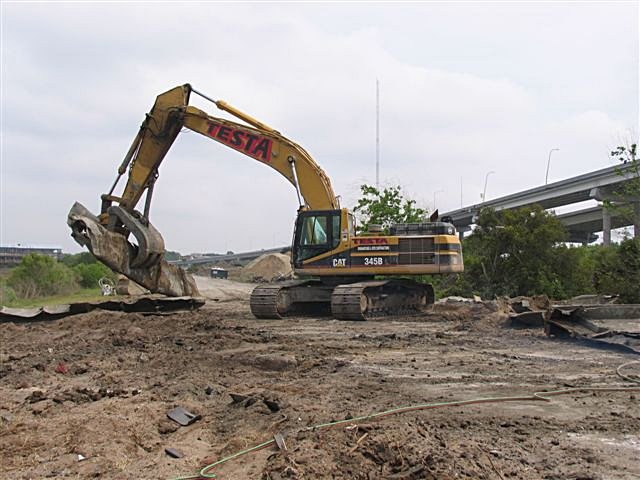 The Grace on ramp 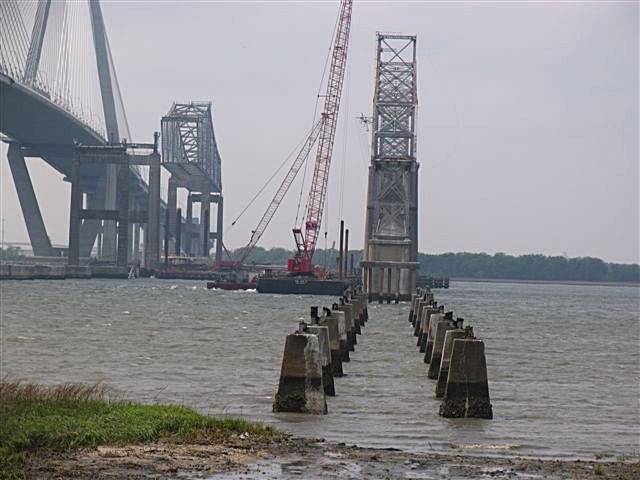 End of the day (actually, the beginning of tomorrow, a resting grapple 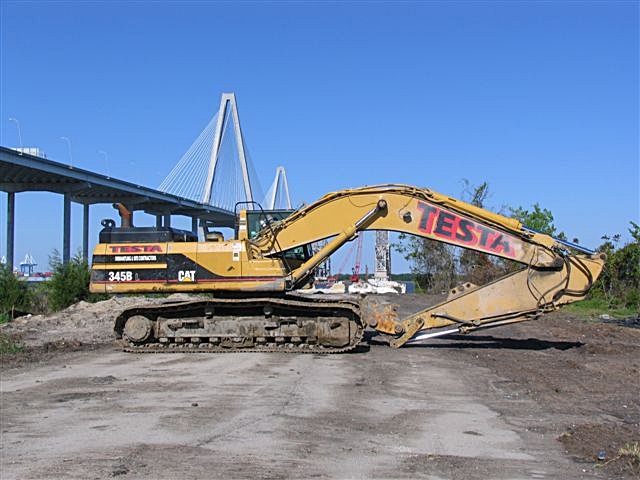 and our signature barrier - artistically framed by Sparky 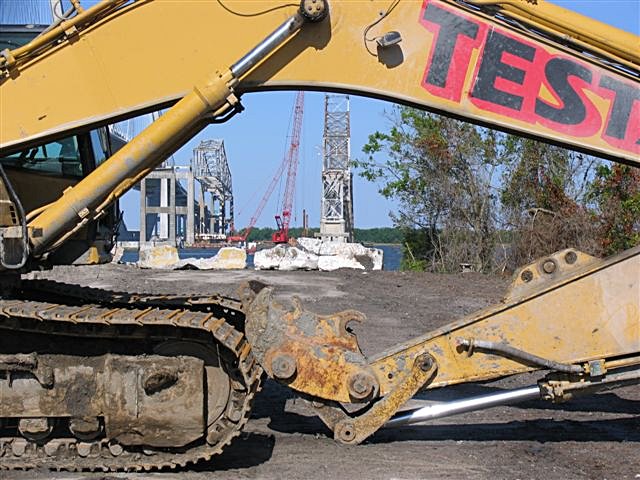