Home Meeting St East Bay Drum Island Mt. PLeasant Pearman Stories Grace Stories Implosions Enginnering Insights Stories of unbuilders Learning Links Bridge Video Bridge Blog Unbuilding Archive All Unbuilding Segments Building the Ravenel Bridge Photo Essays About me
April 12, 2006:
Pearman Drilling and Cleanup
Not only is there the P-11 to P-13 dropping of Grace's truss, but there is Pearman retrieval of the east Pearman cantilever as well as Mickey's guys are back drilling - C-2 with the jackup barge and the D-28 substructure with the John Henry
A nice view of the Grace and Pearman Cantilever trusses 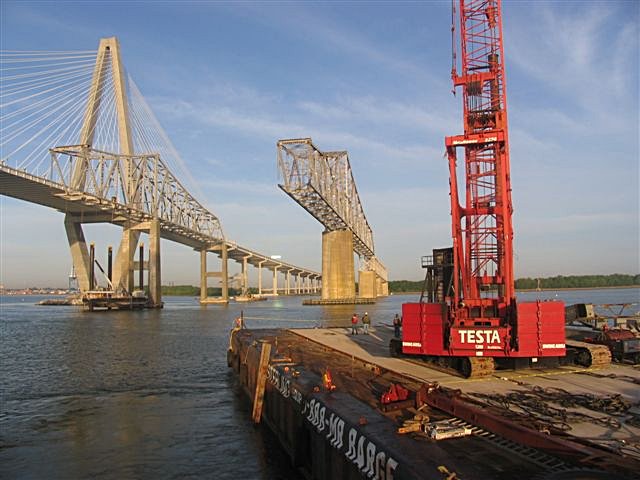 from a different position 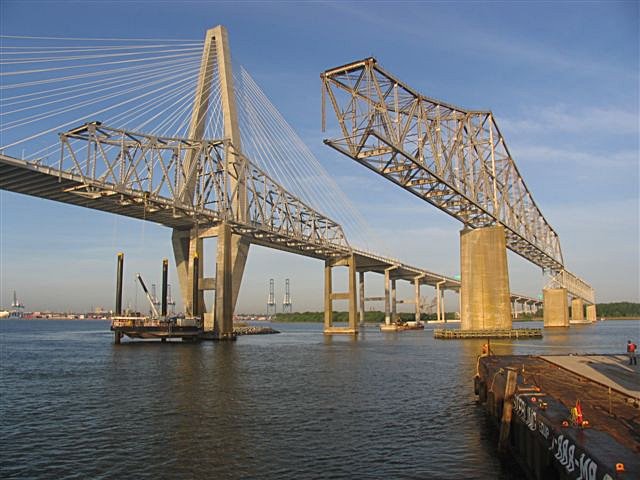 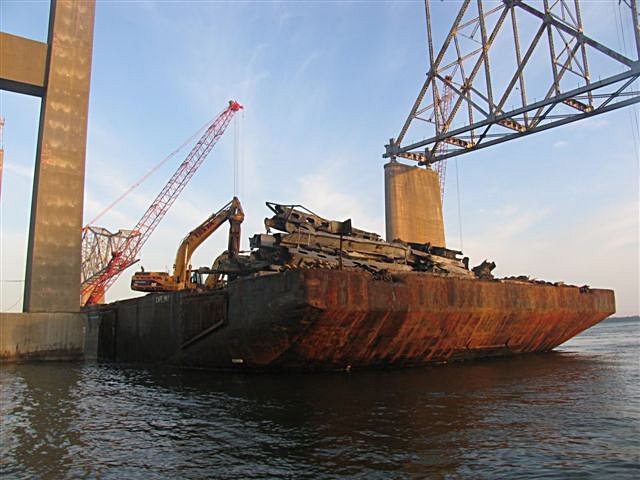 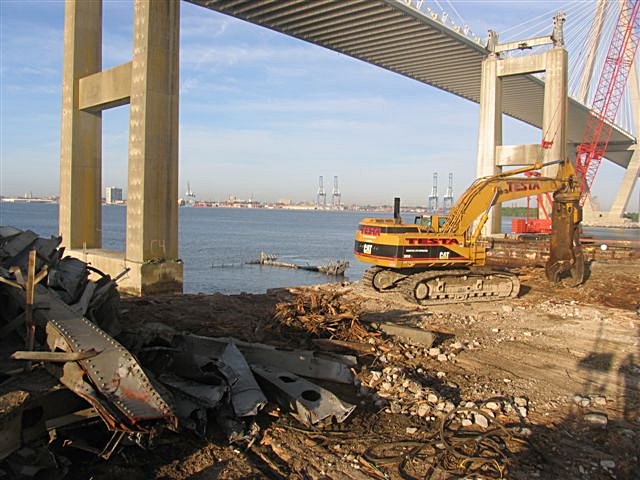 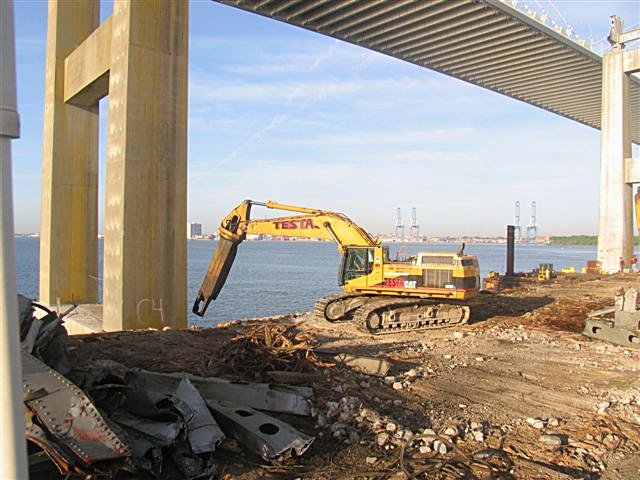 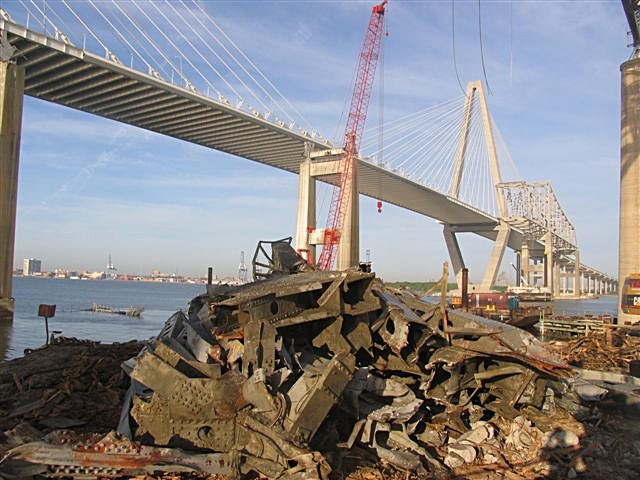 cleanup - which is retrieve, bite, chew and pile it up 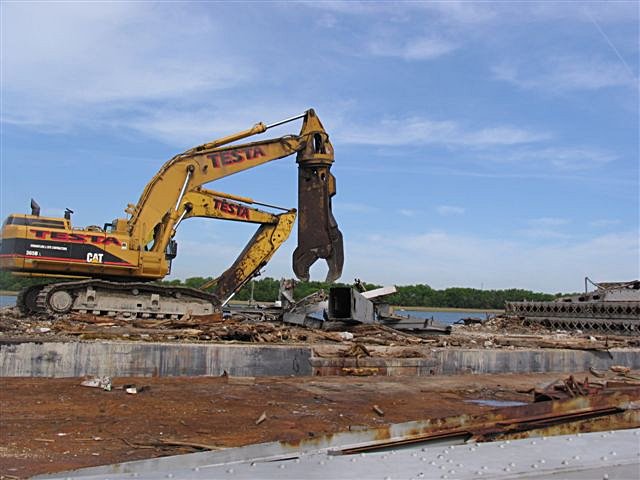 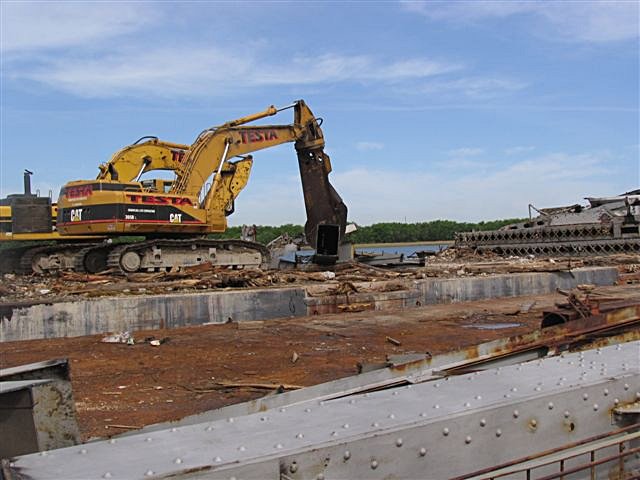 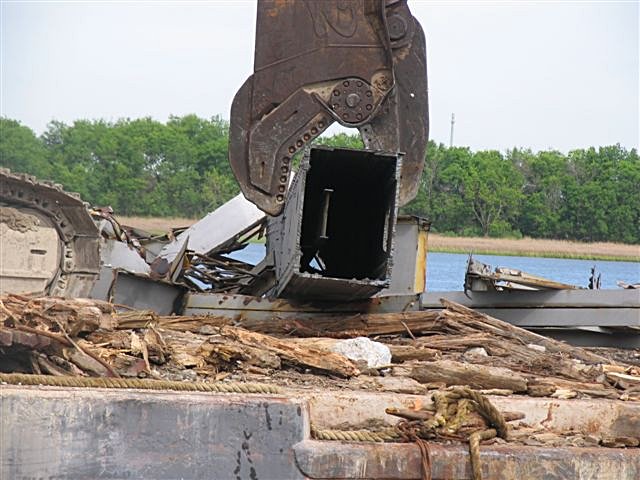 a closer view of a shear bite 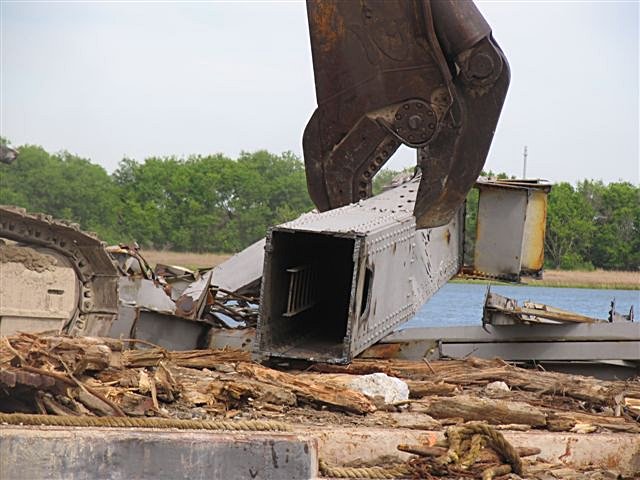 While cleaning up, Capt. Bill (I would guess) is repositioning the jackup barge so that Mickey's guys can resume drilling on C-2. Here is 11:07 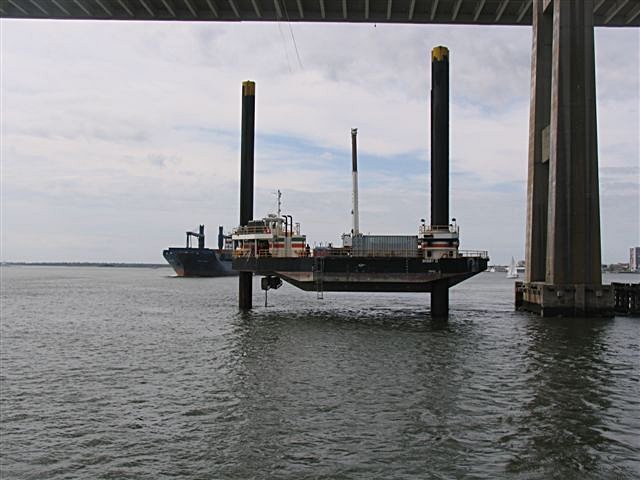 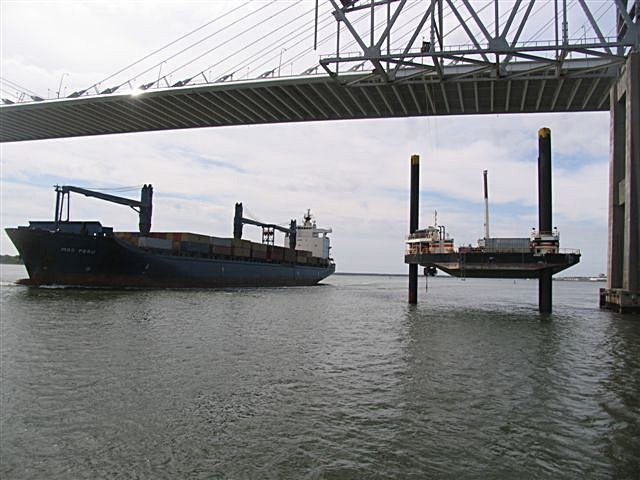 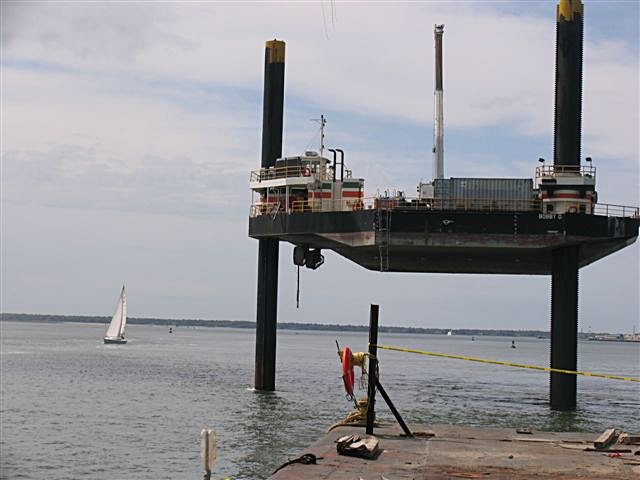 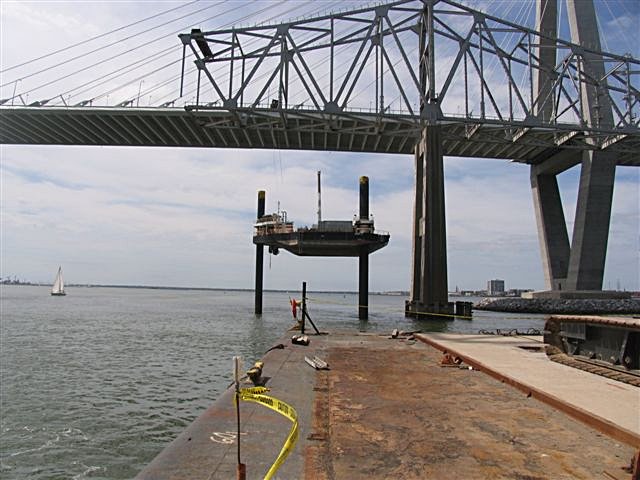 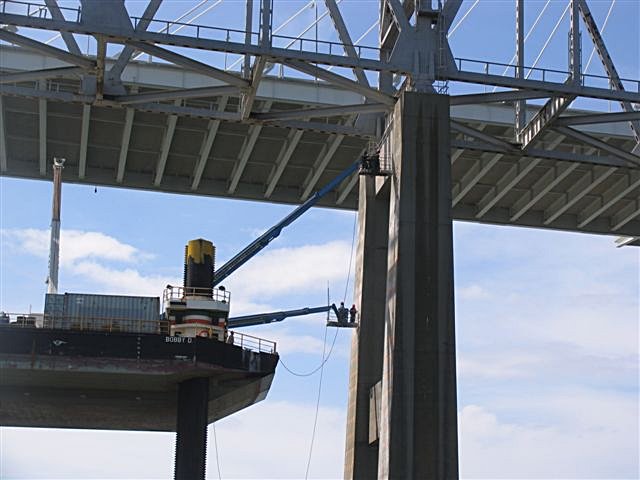 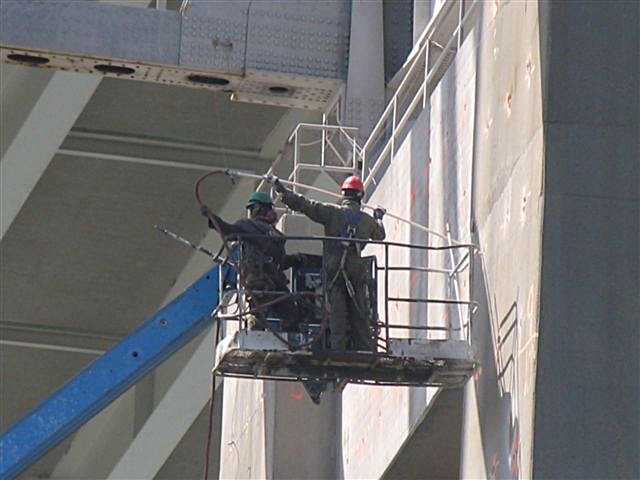 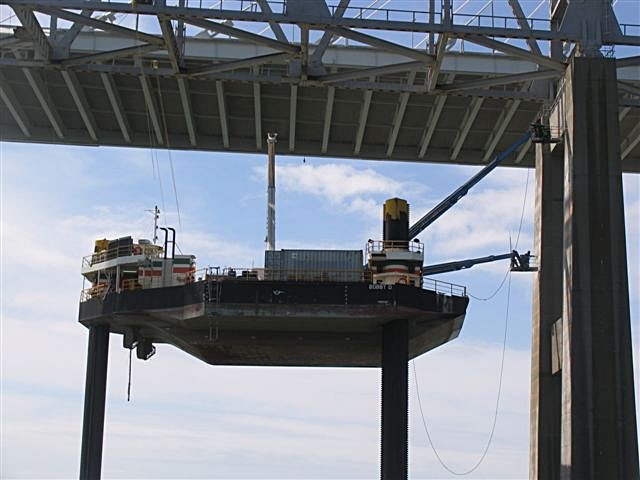 Meanwhile, over at D-28 (Jodi - this comes after D-27) the John Henry is drilling vertical holes for imploding the D-28 substructure 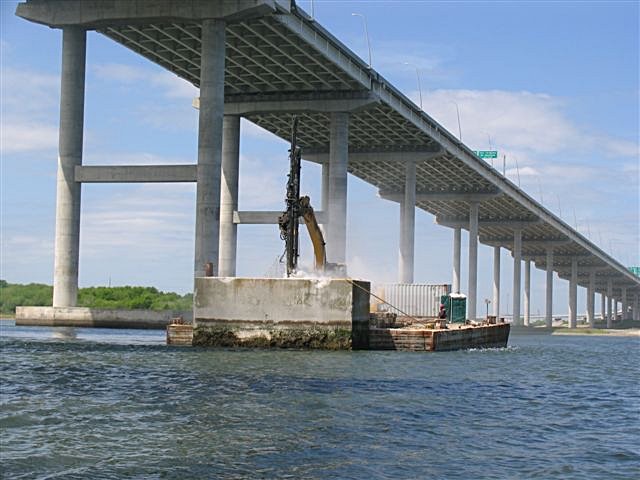 and another view of D-28 and the John Henry (is Silas doing the drilling?) 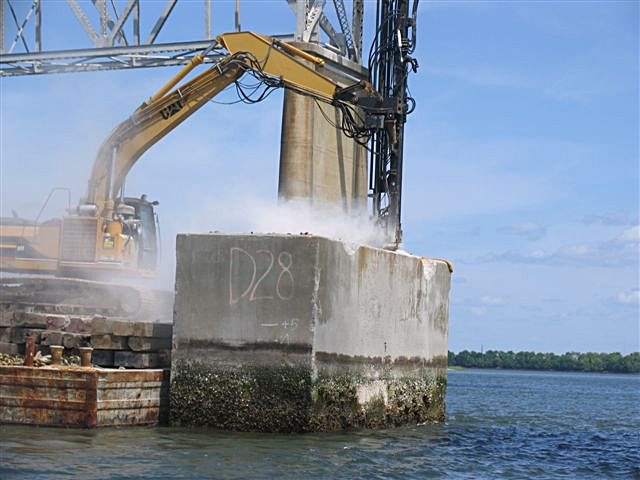 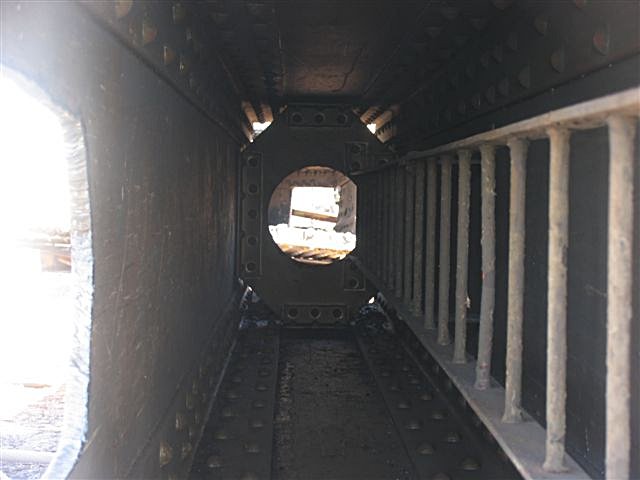 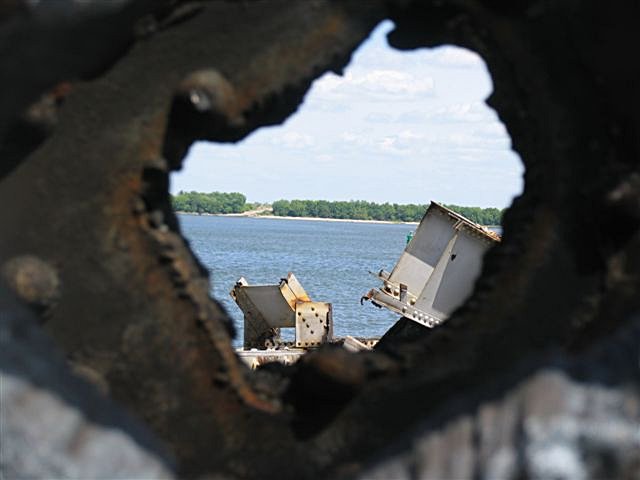 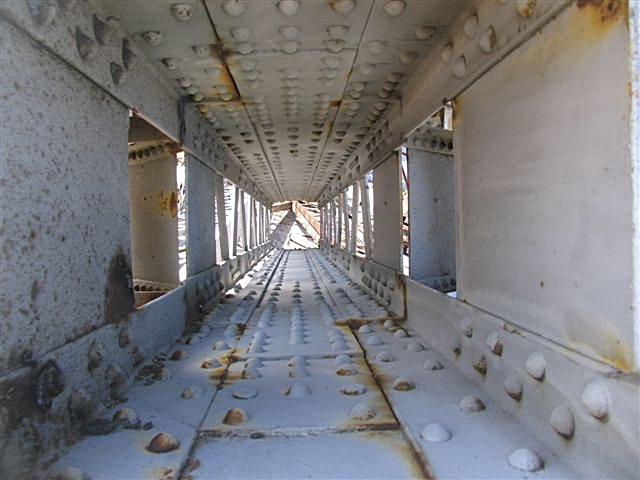 Sparky is just an inside kind of guy 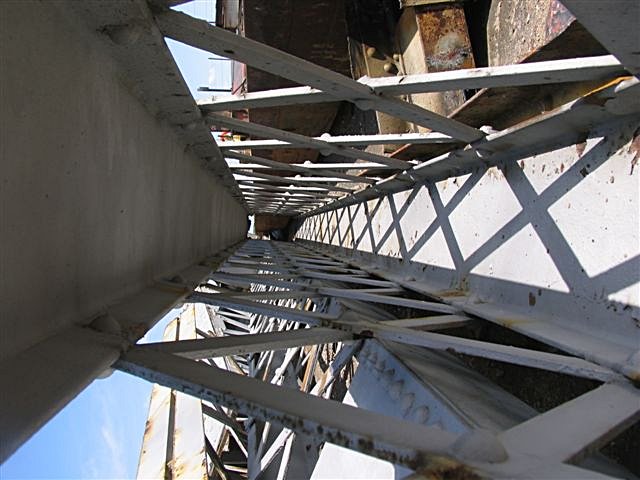