Here is the area between Meeting and East Bay St. 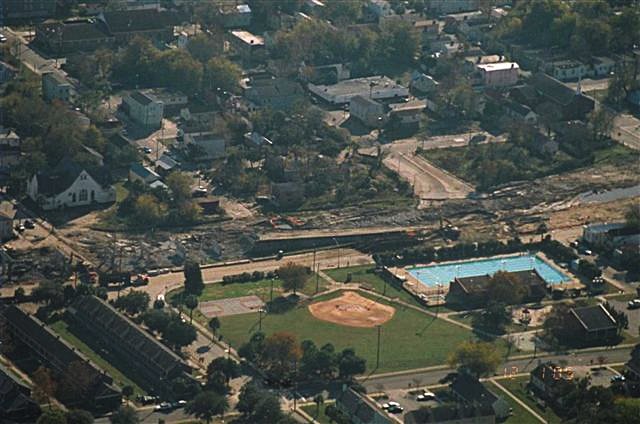 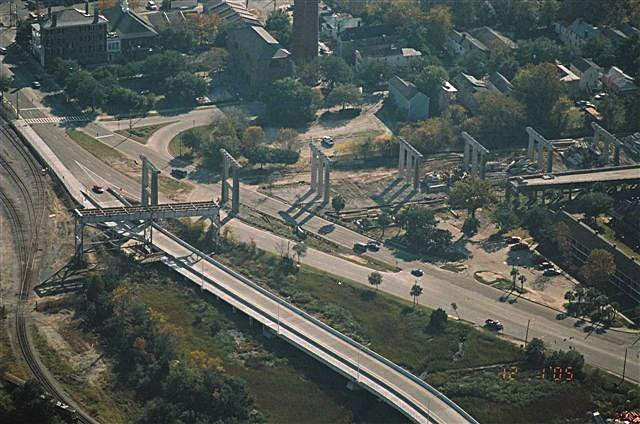 And Chris Vocci lifing sections of the Grace supports 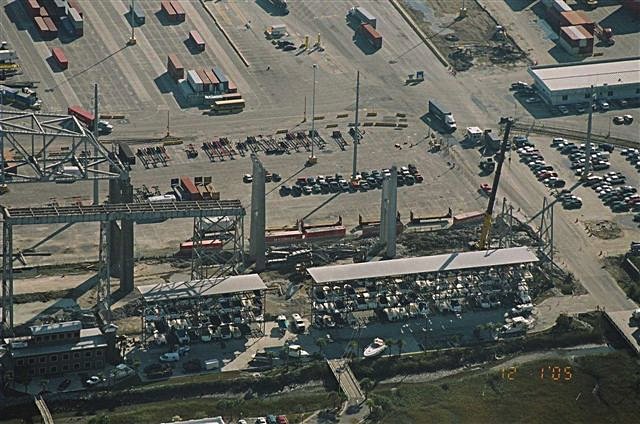 The Grace and Pearman approaches to the Town Creek crossing 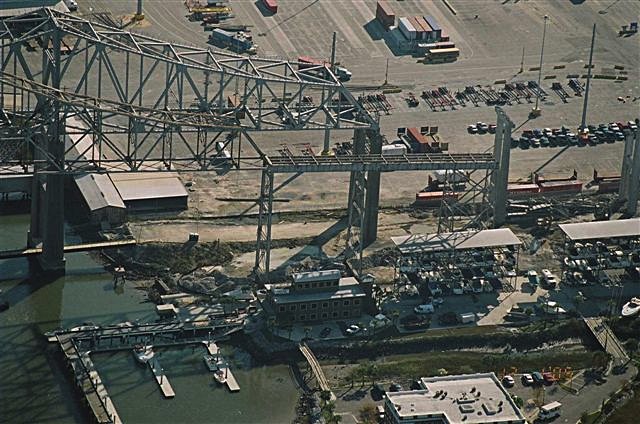 The Grace Town Creek mainspan after the October 11 Pearman blast 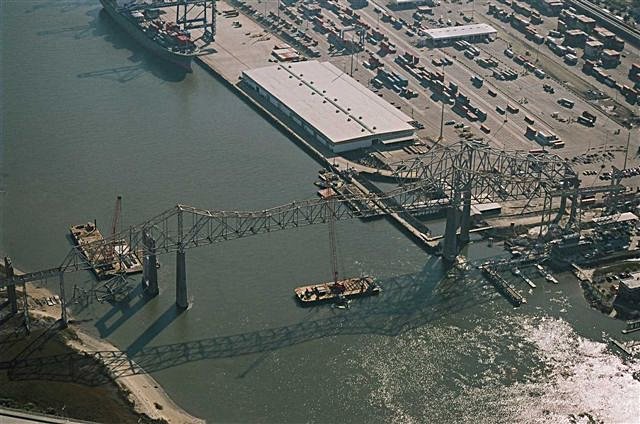 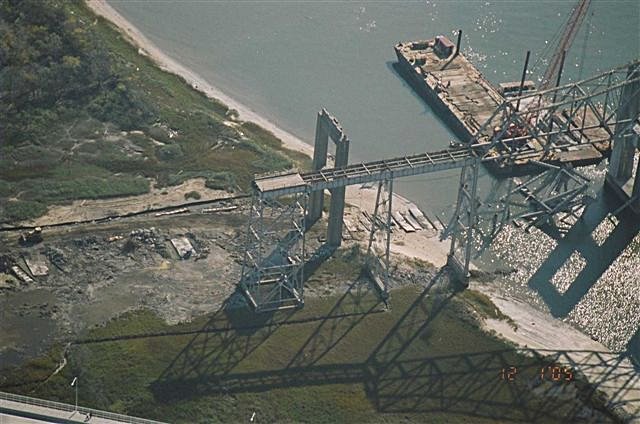 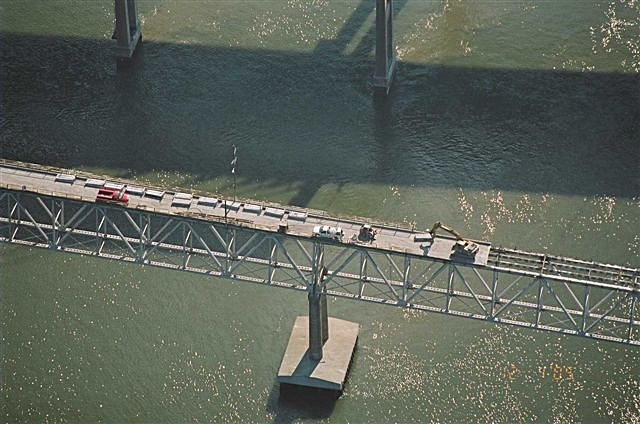 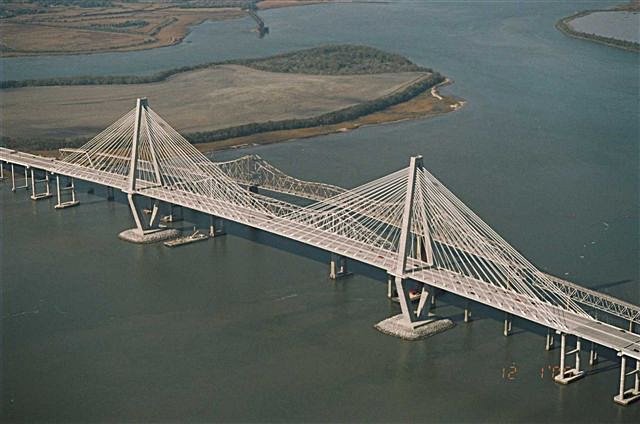 Looking north up Town Creek and the Grace main span 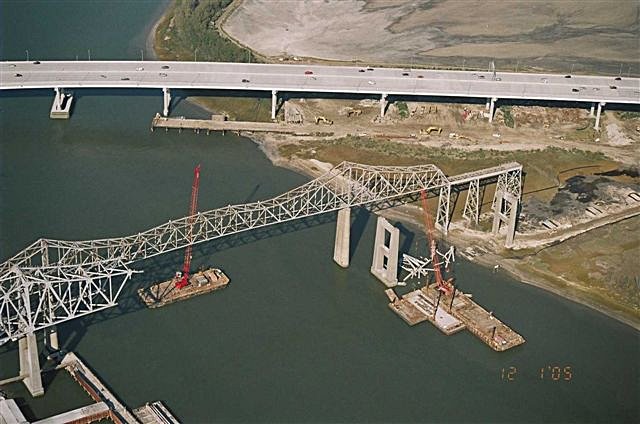 back at the port, here is Chris 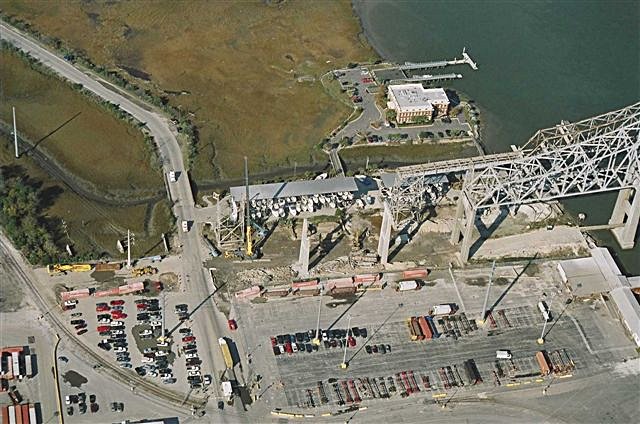 East Bay and Line 14 ramp to the Ravenel Bridge 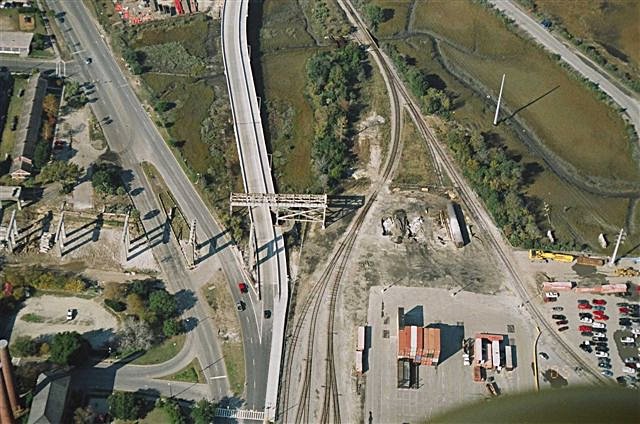 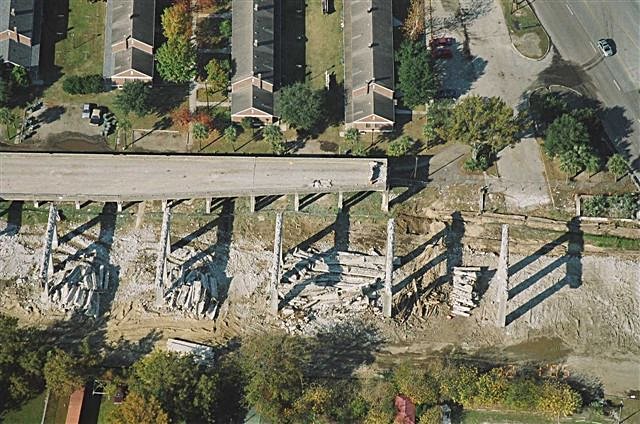 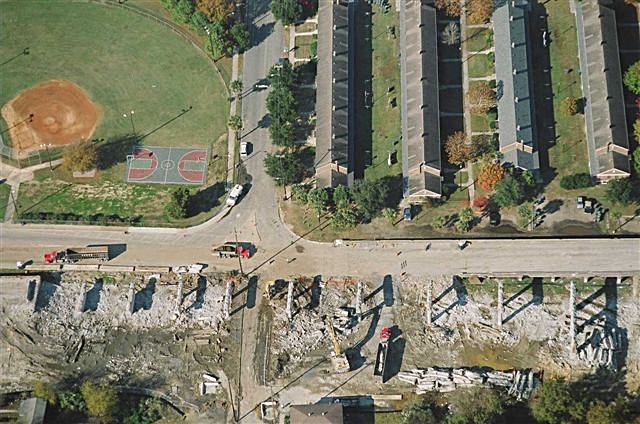 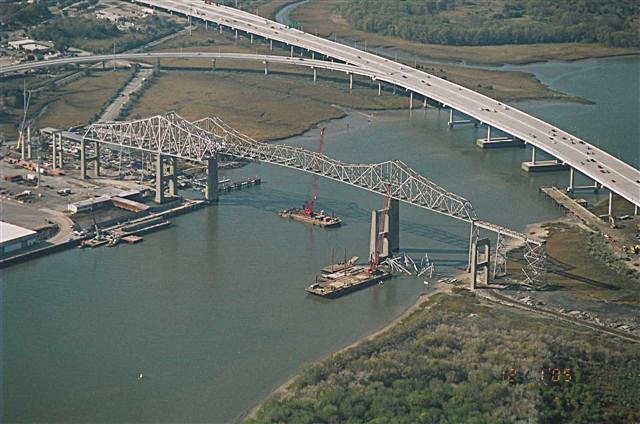 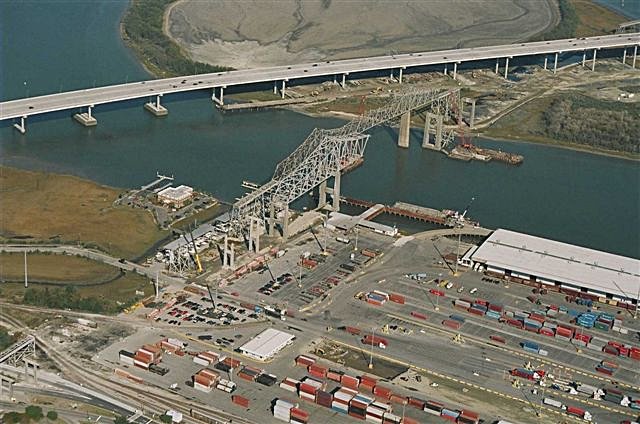 The Ravenel and Town Creek 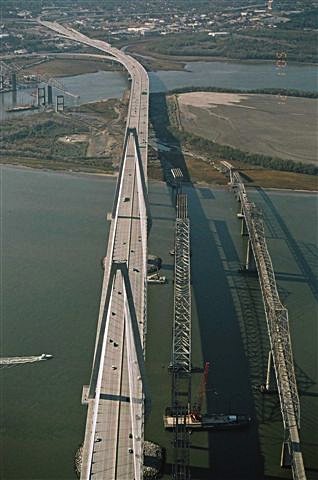 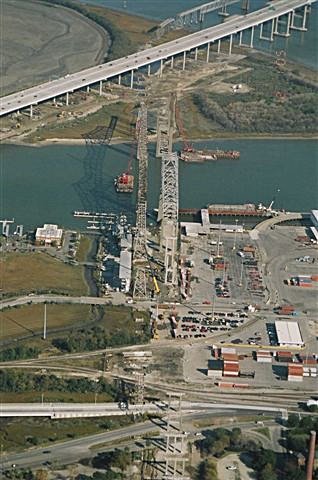