Each month SCDOT takes an aerial photo survey of the entire project. Here is the December update

What a view of the Ravenel Bridge - Graceless and Pearmanless 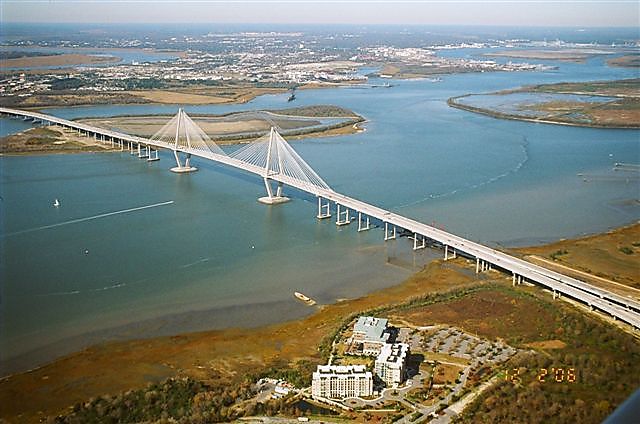 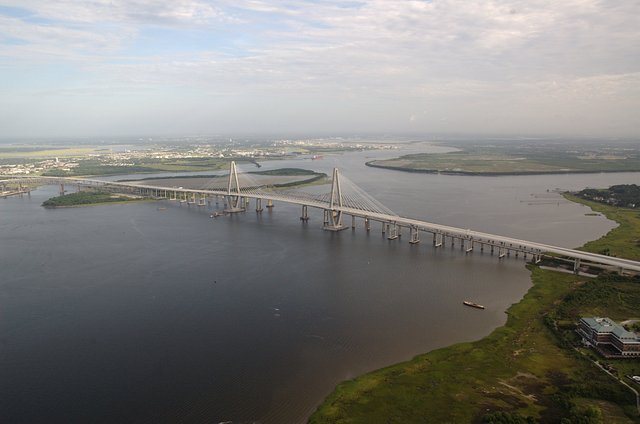 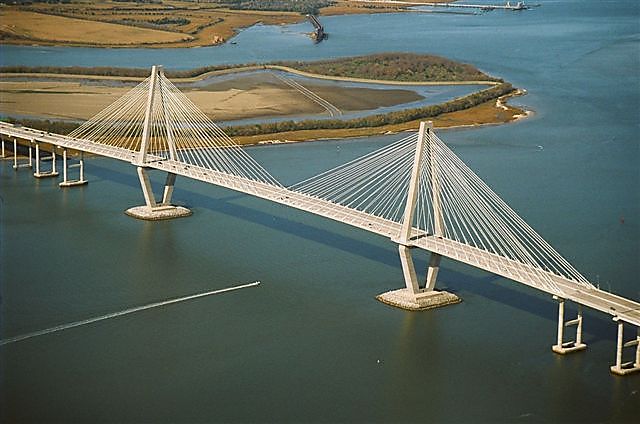 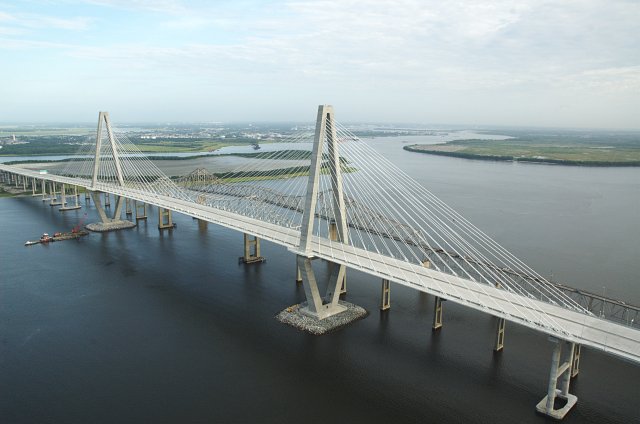 The port worksite - a Pearman roadway skeleton and the Grace superstructure 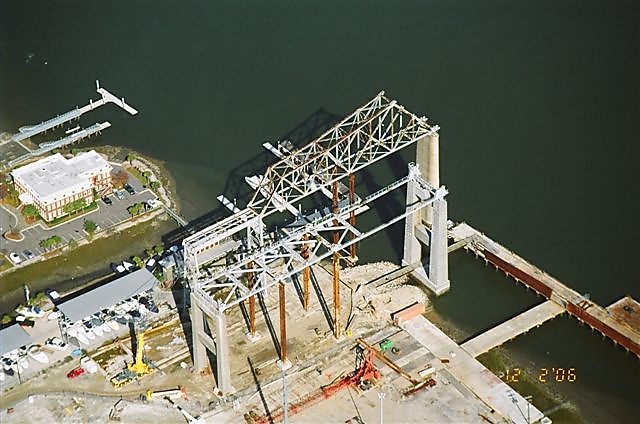 The renourished US 17 path between East Bay St and Meeting St. 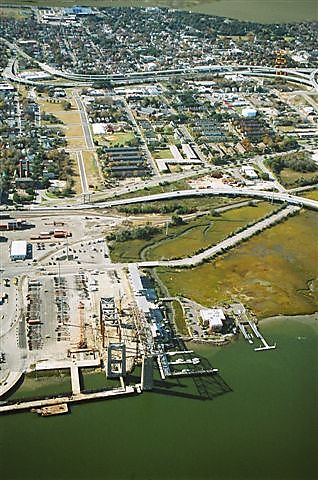 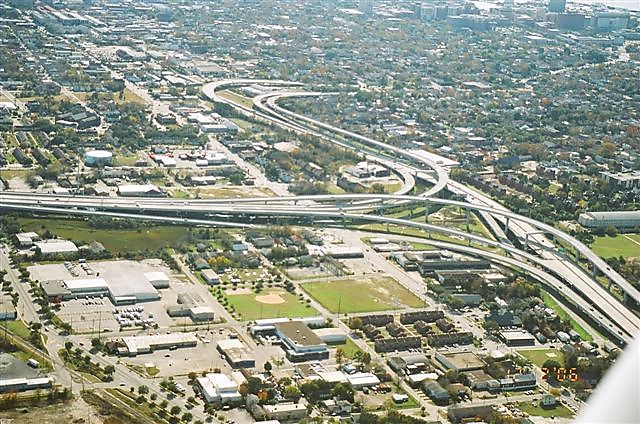 A view of the Ravenel from the Charleston side 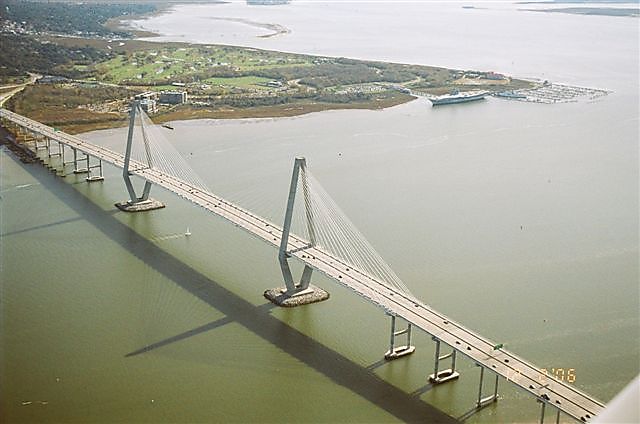 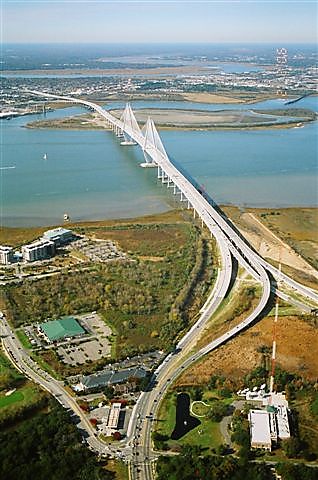 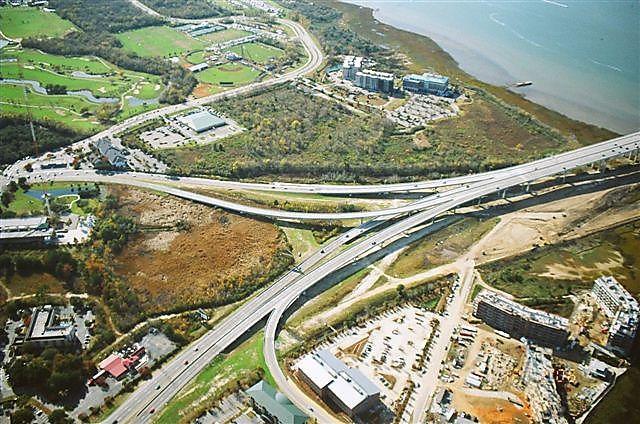 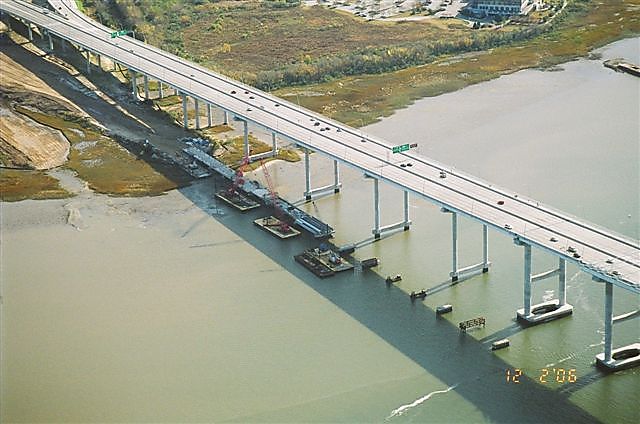