This weekend, I sort of went off the deep end. Saturday morning, with camera and tripod, off on bus 855 to see what surprises nature had today. 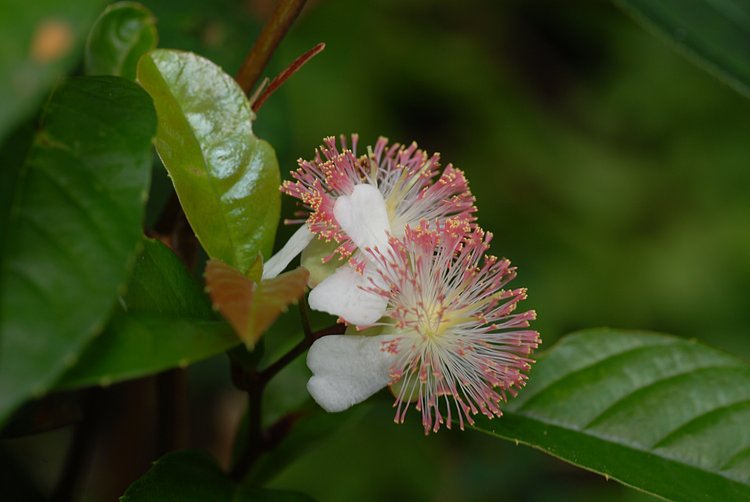 and some small orange flowers - Ixora from buds seen below 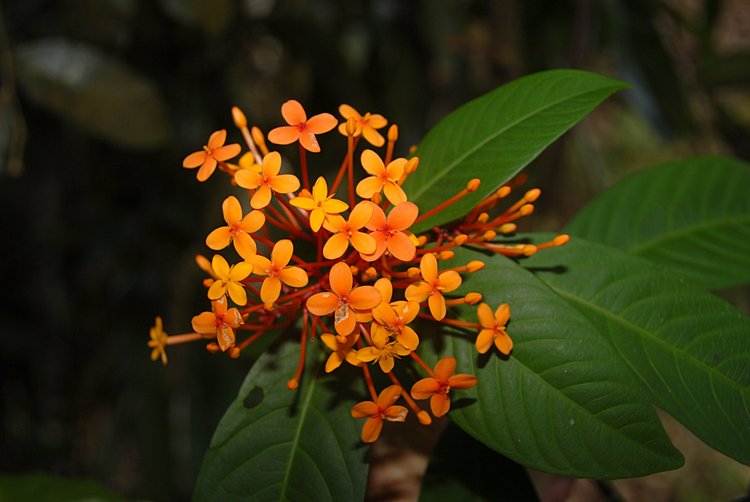 But here are clusters of Ixora buds - with a twist. A couple of black ants crawling over the surface. So here is there story. 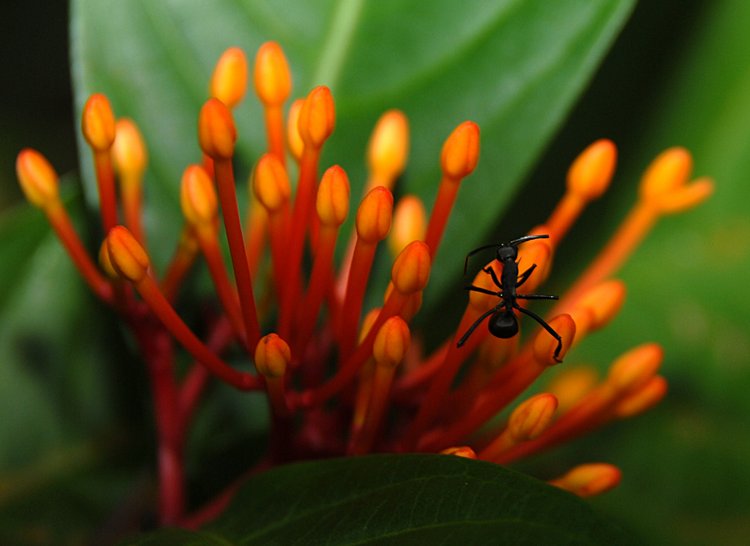 Not sure what they are doing - but I was fascinated by where they walked, and then visited the same territory over and over again. 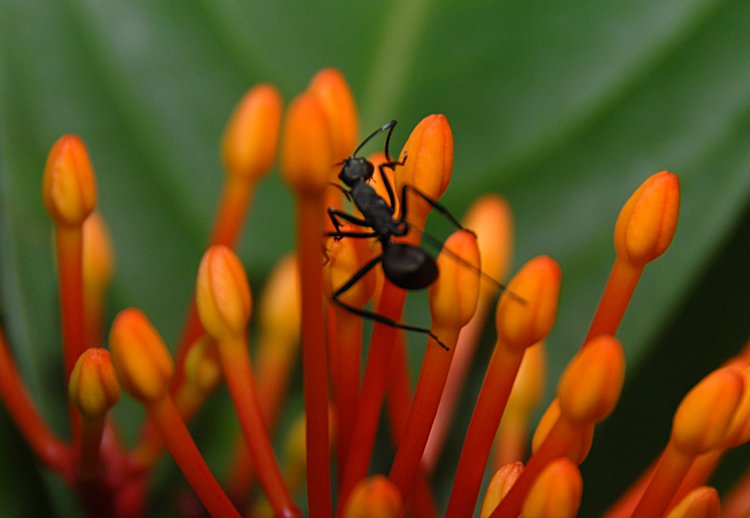 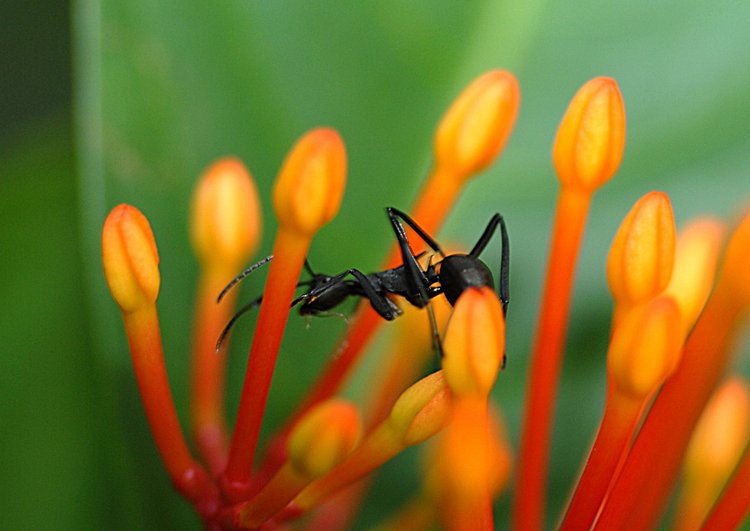 Then a side trip up a leaf - and the eyes 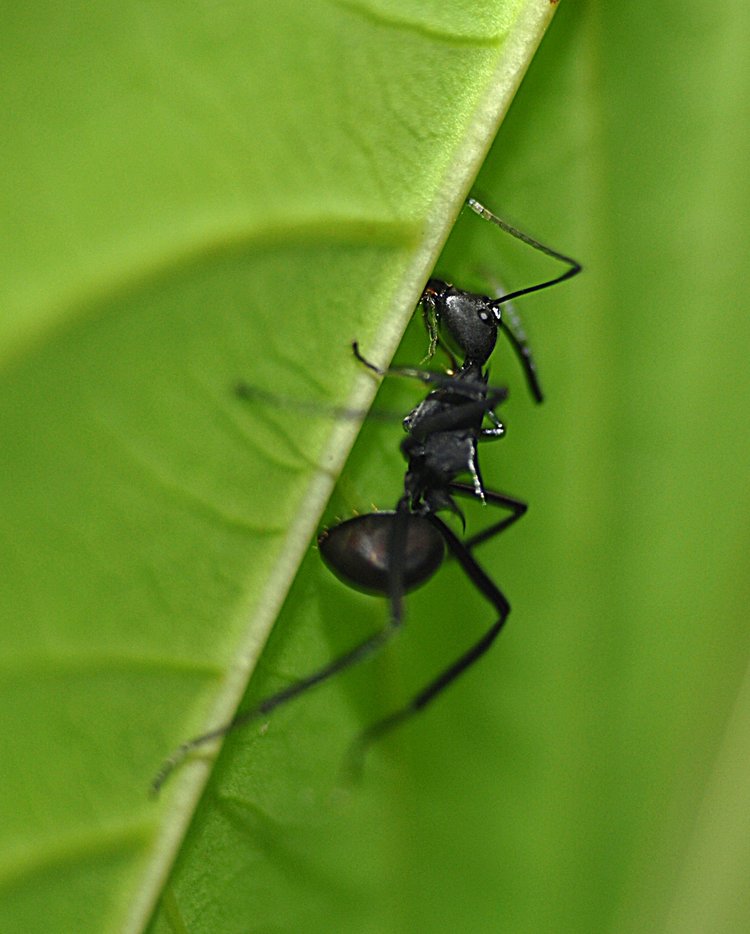 Then a walk across the bottom of the leaf 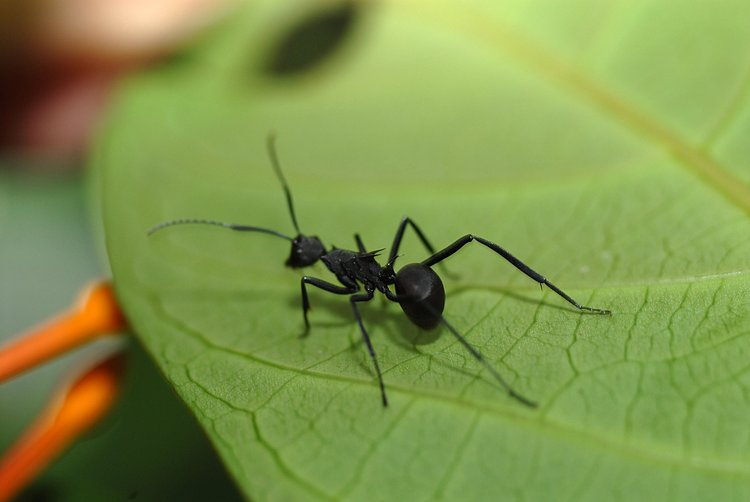 back up to the flower buds 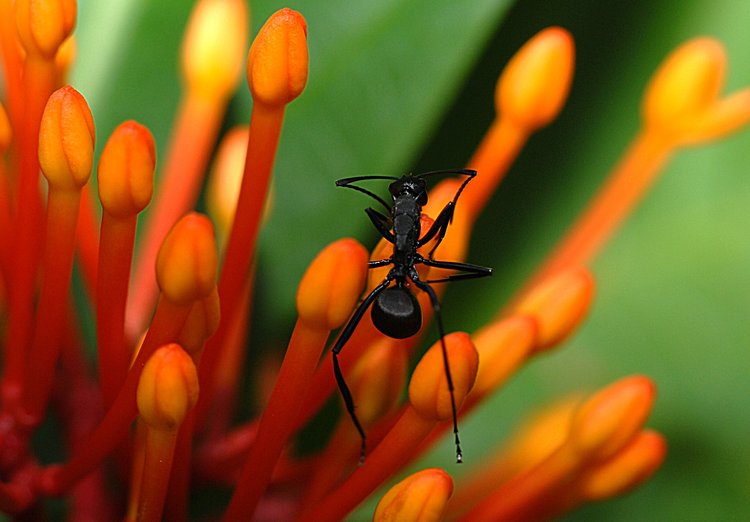 and jumping from one place to another - like our ironworker acrobats 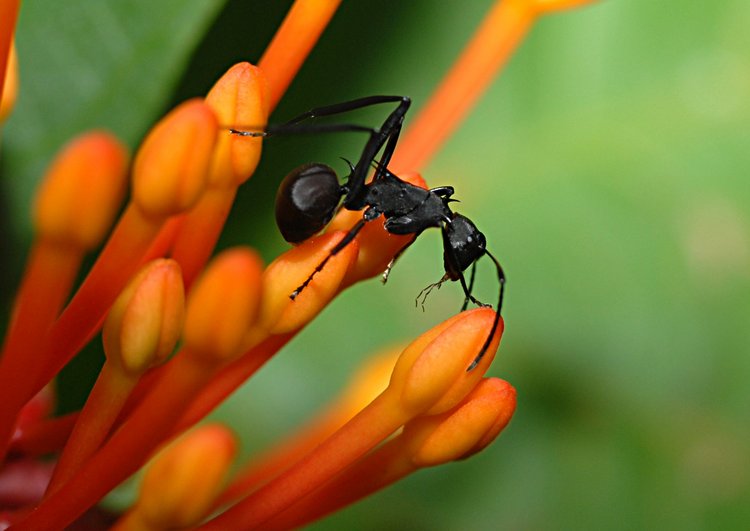 walking down a small stem 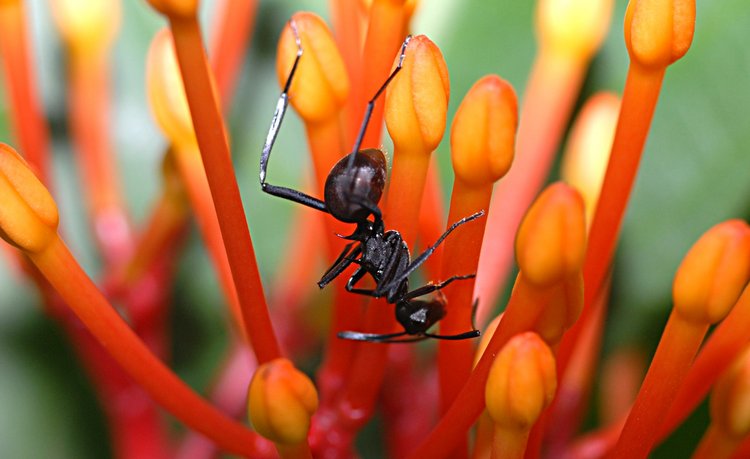 and who knows what is happening? 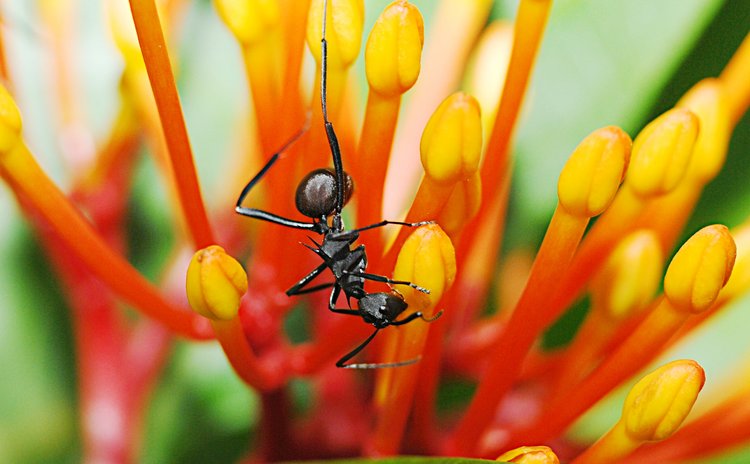 Then joined by his buddy 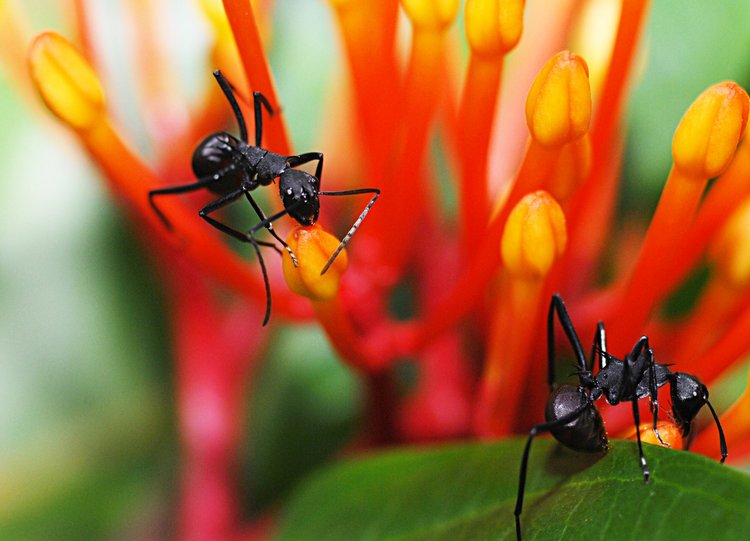 Here the focal plane is such that he looks suspended 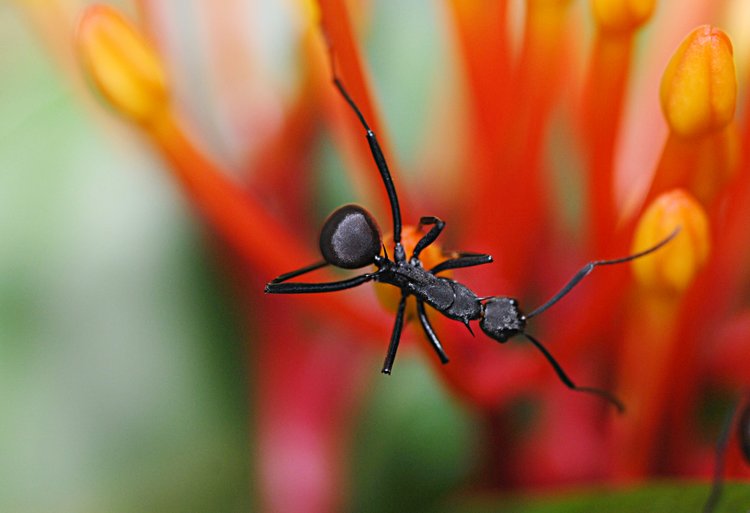 Here I think you can see the eyes 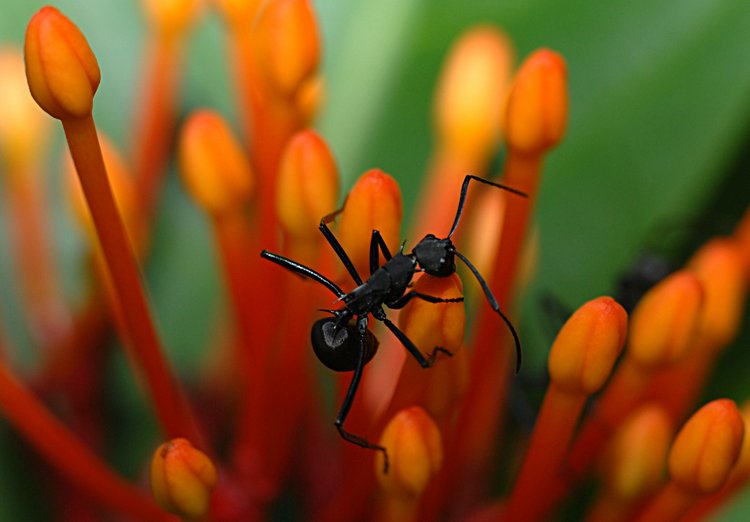 A duet for two black ants. 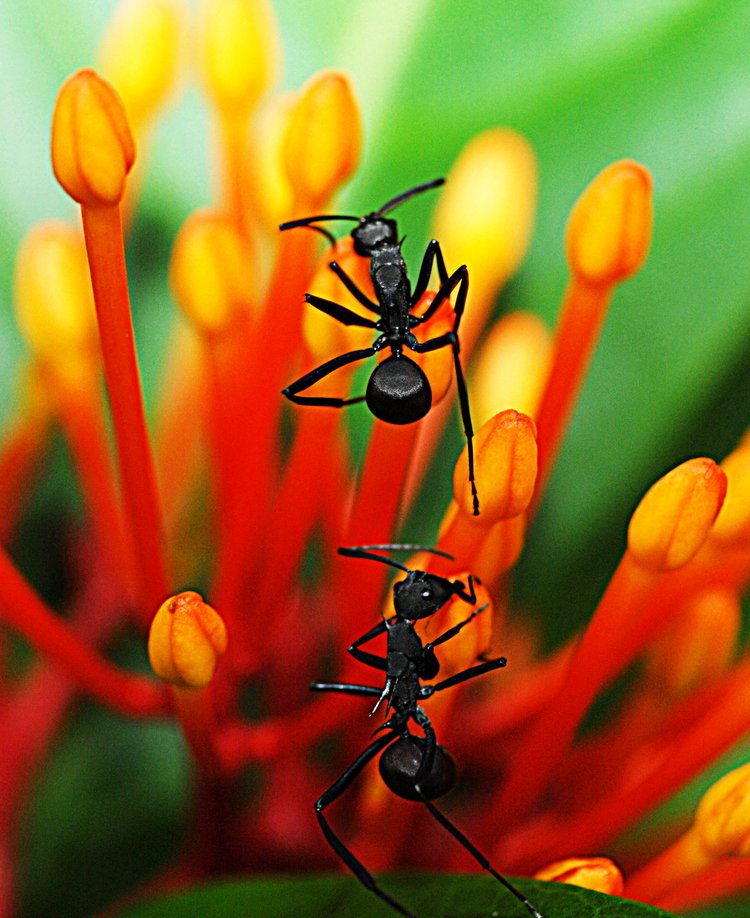 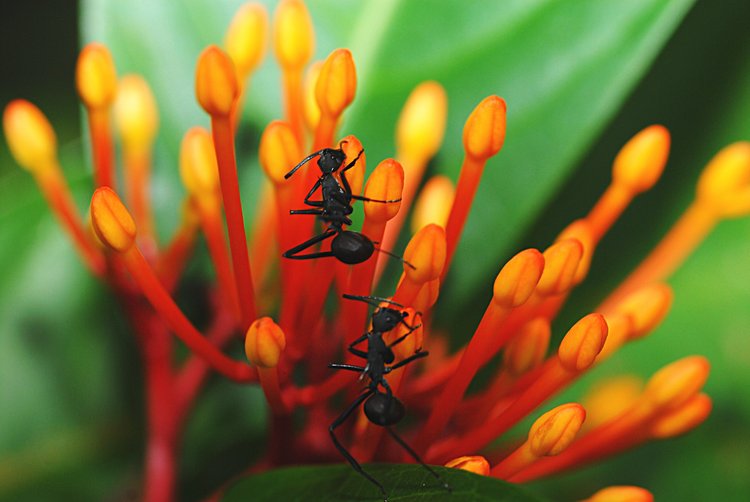 and two ants doing their things 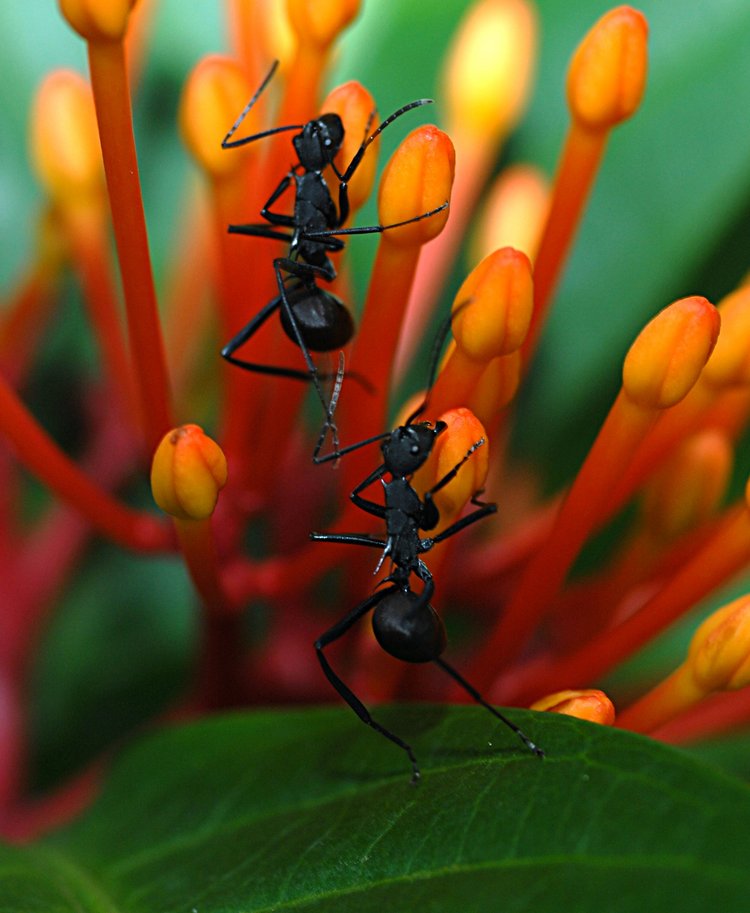