Michael and Ryan have been finishing off the Pearman ramp at the Charleston end while Jackie is unbuilding it on the Mt. Pleasant side. As you can see, there is very little left of the Grace ramp. Looking from Nassau Street. 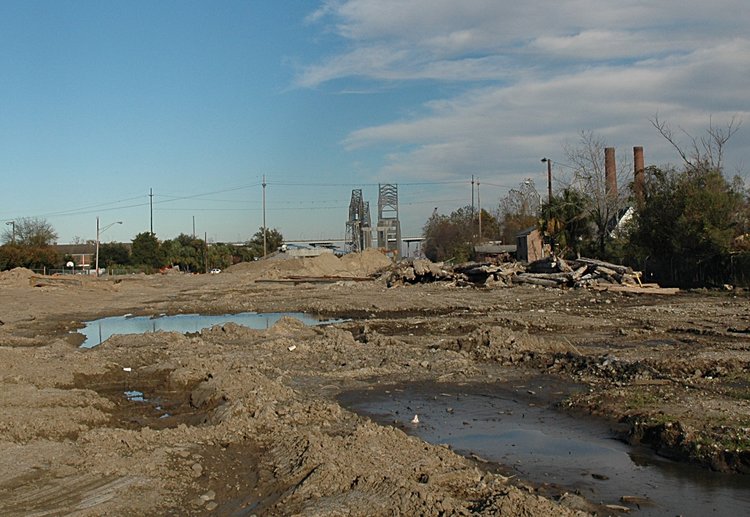 All that is left is a single pier 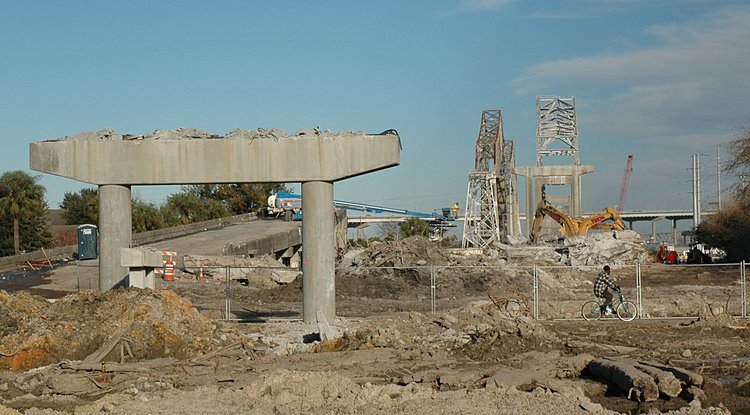 I am reminded of sitting in a dental chair every time I watch the coordination between the excavator operators and the water guys. Fortunately the noise is low pitched - not the high pitched whine of a dental drill. 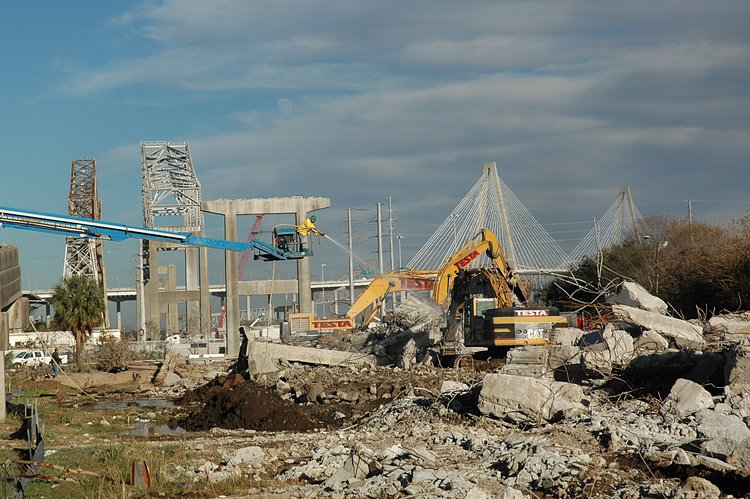 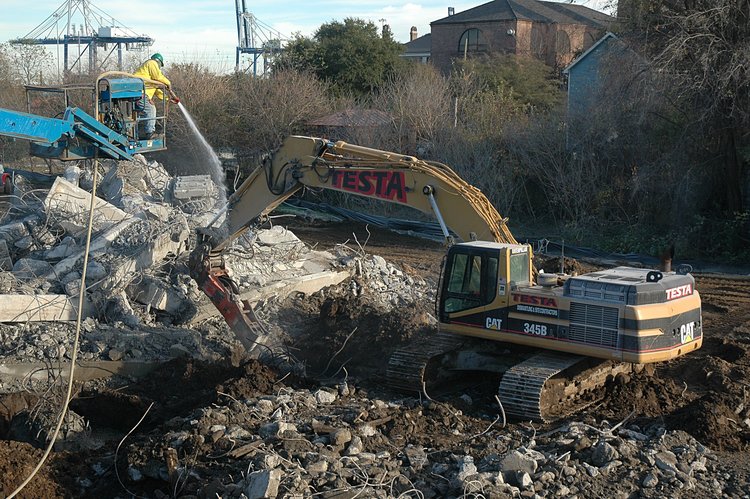 while Ryan hammers away at the pier foundation 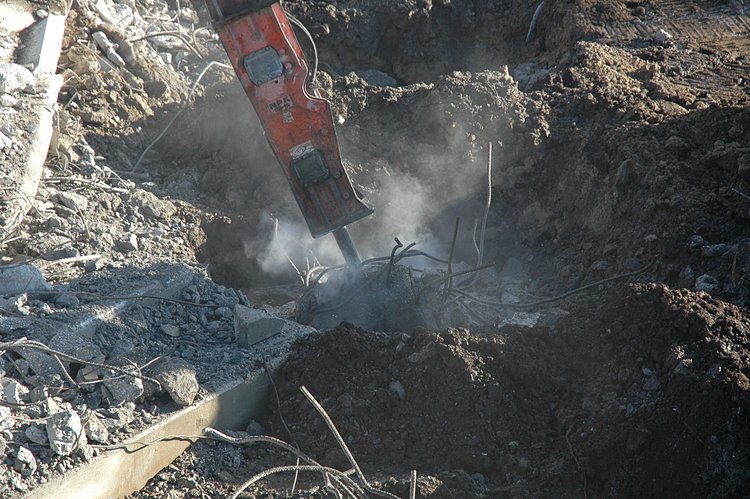 Here, the afternoon light paints a picture of the root canal process 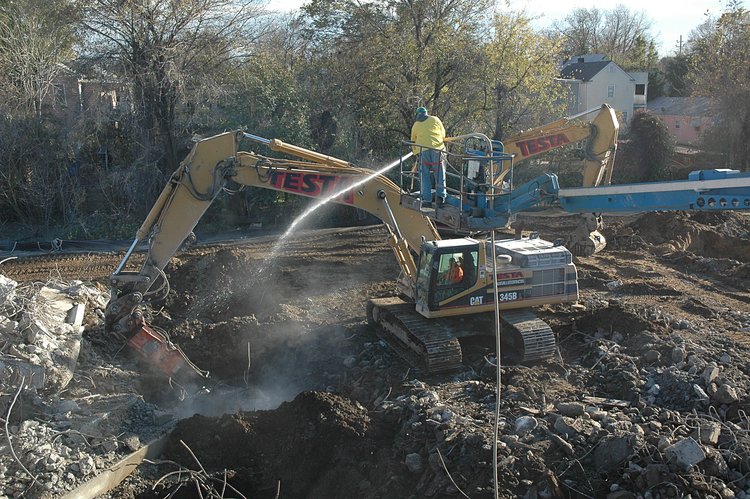 Michael is preoccupied with moving debris from A to B 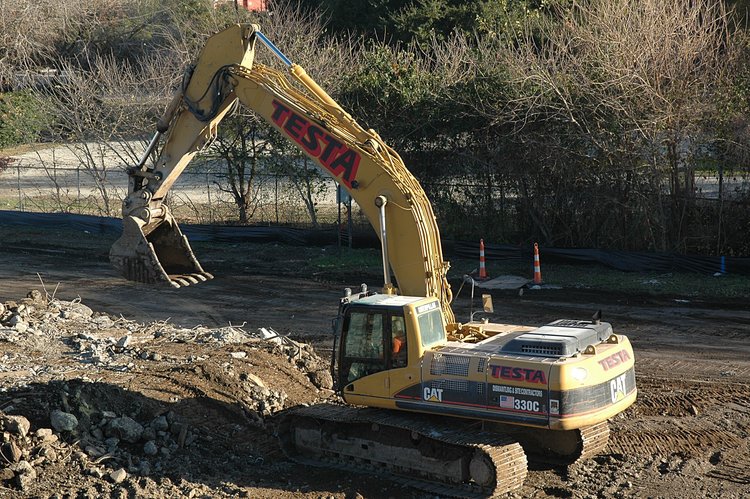 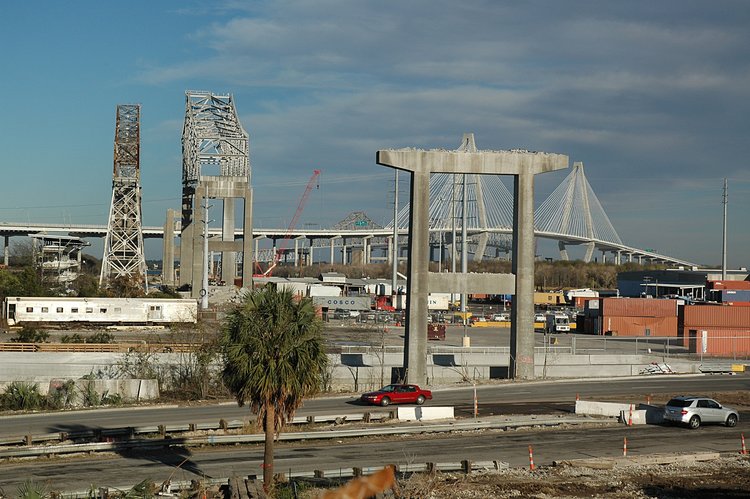 From the entrance to the Columbus St. Terminal - the Pearman and Grace cantilevered sections 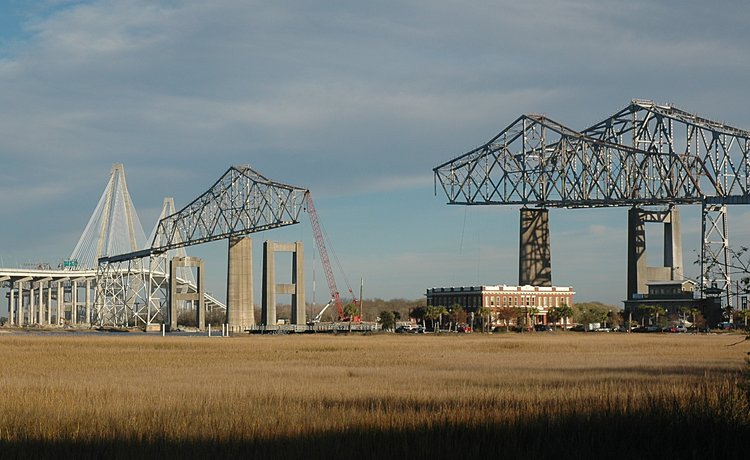 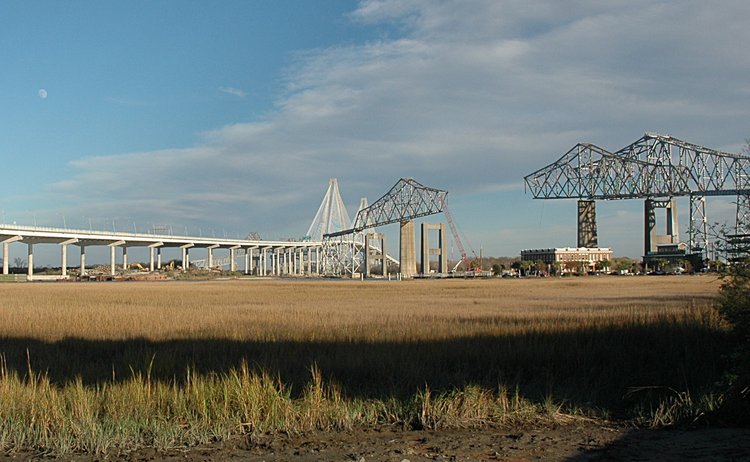