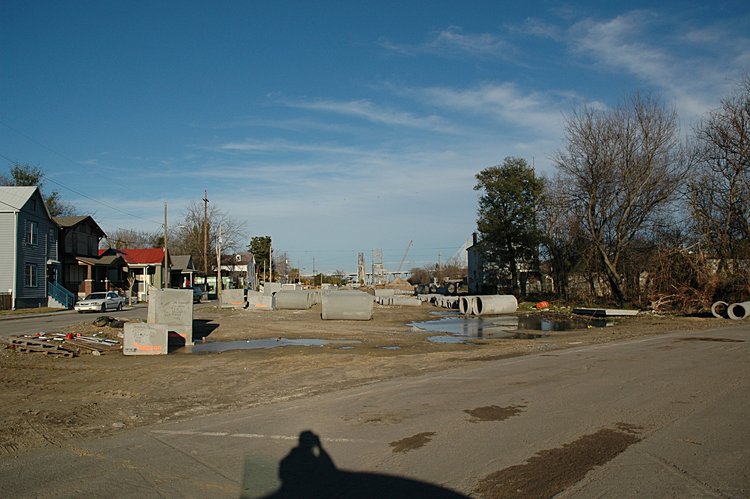 Unbuilding is complete and now rebuilding has started 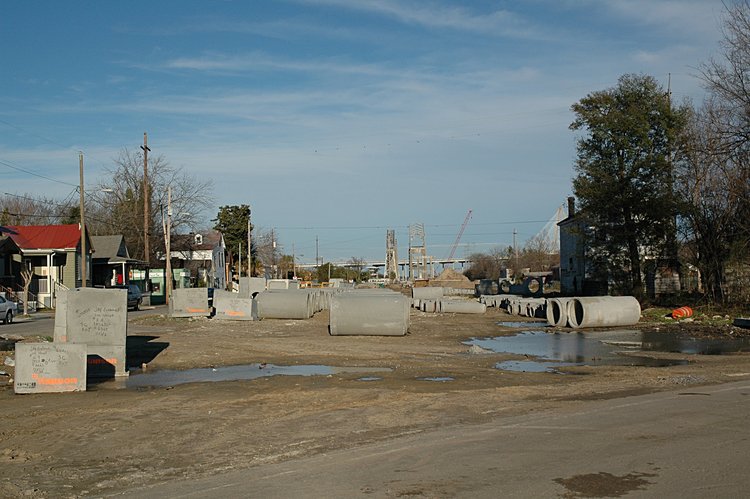 Here is the rampless Grace 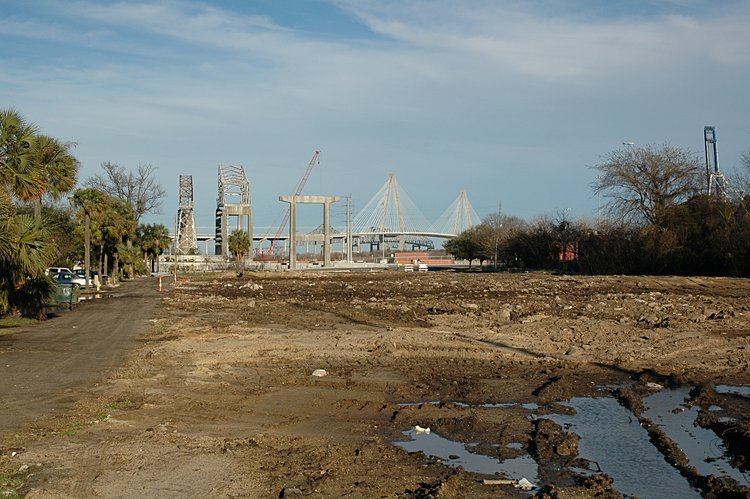 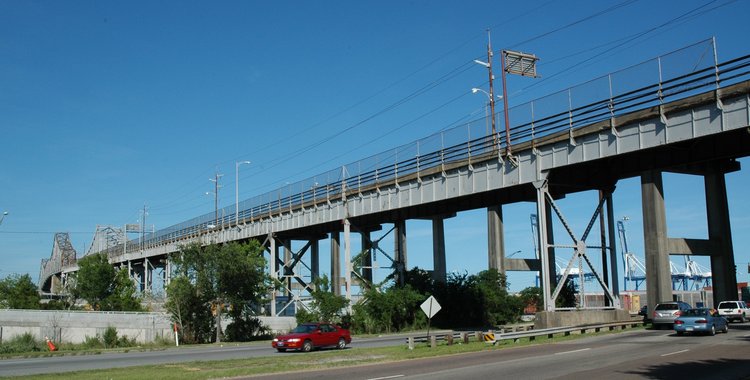 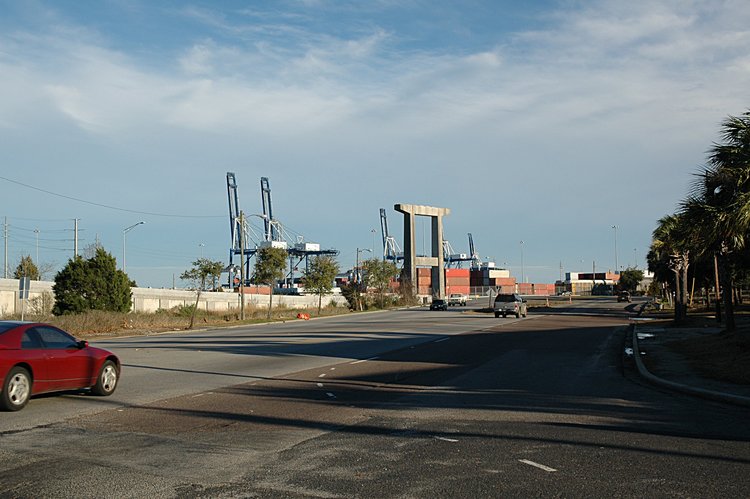 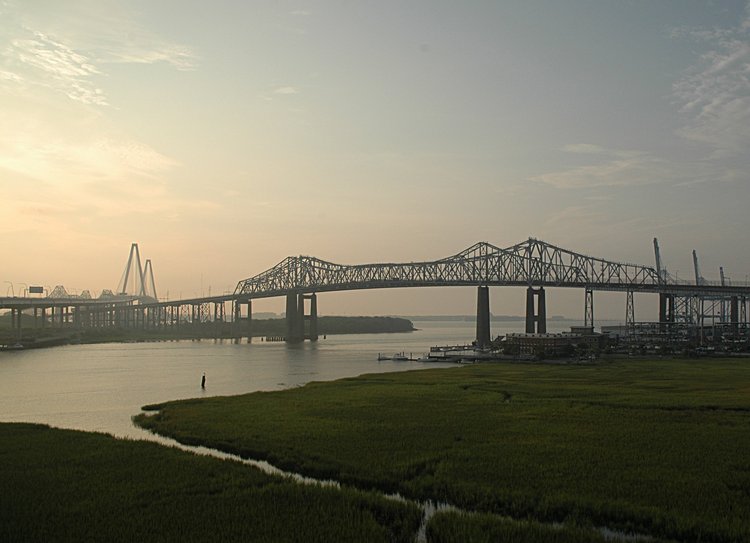 The Grace and Pearman skeletons today 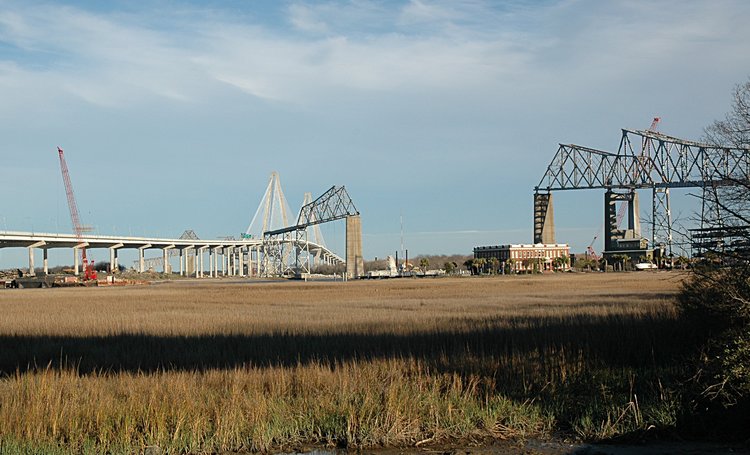 and tenacity of purpose 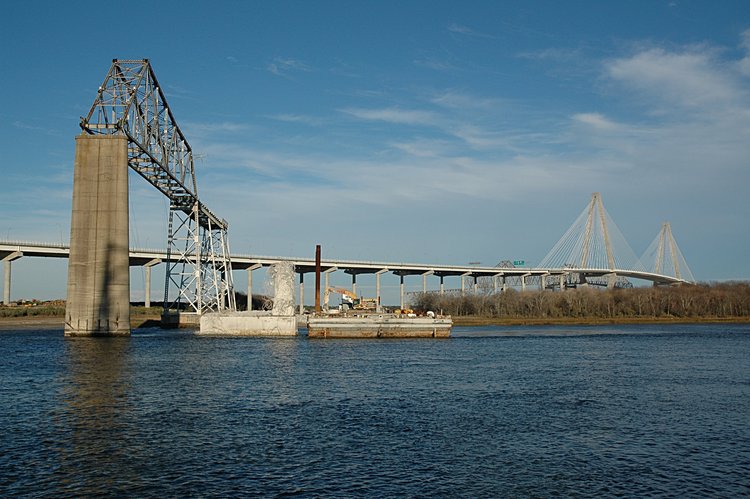 One column down, one column to go 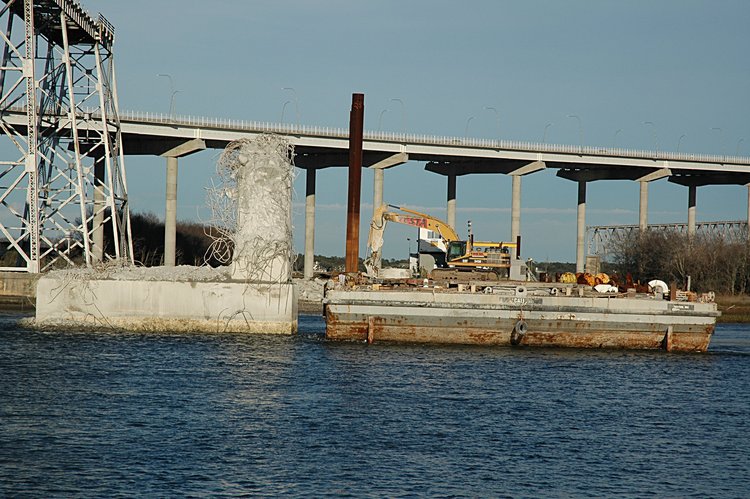 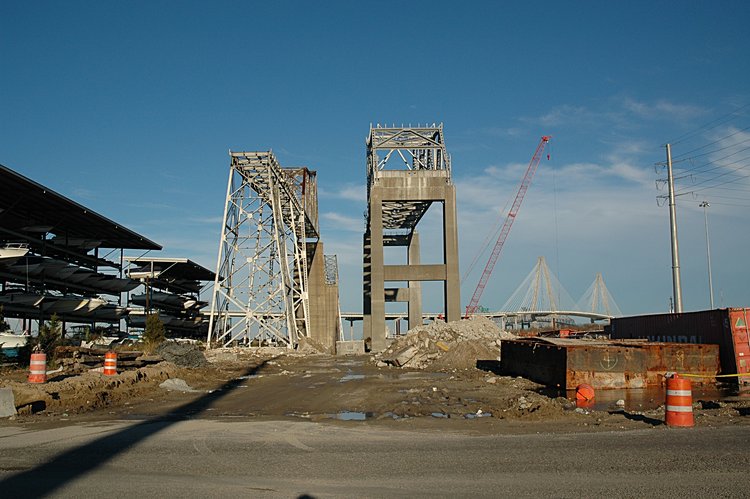