The end of the Grace roadway is near - tonight about 10pm. Pio, Michael, Sonny and Steve by day and Richie, Jackie, Rich and Scott by night have been unpouring the concrete road surface of the Grace bridge. 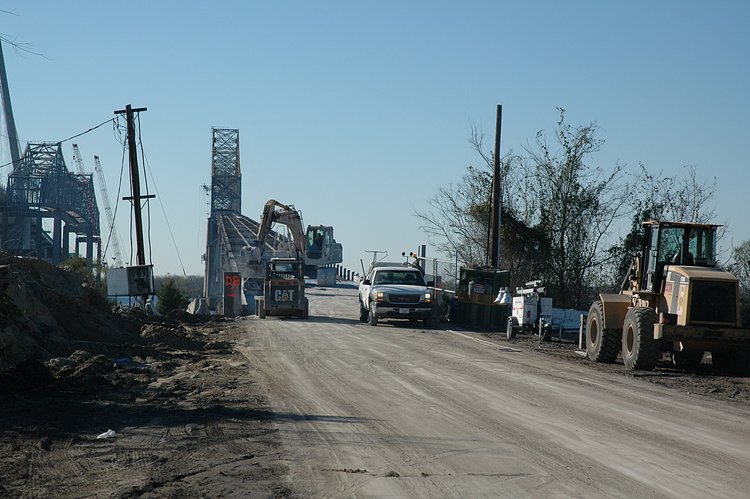 Only about 75 feet remain 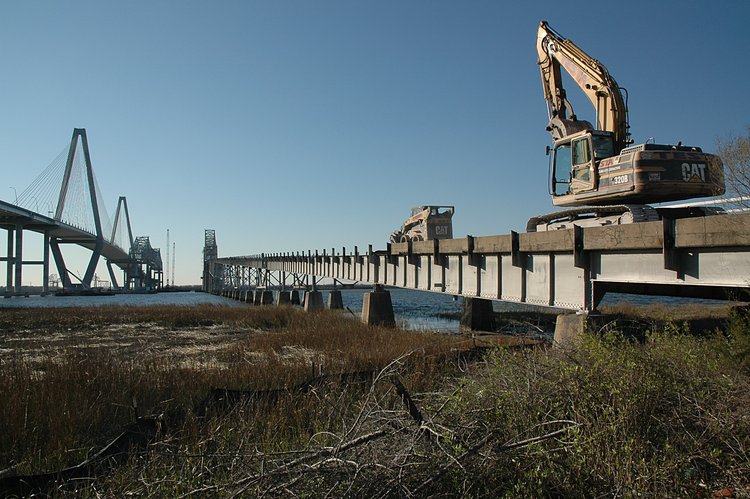 This is Grace's skeleton 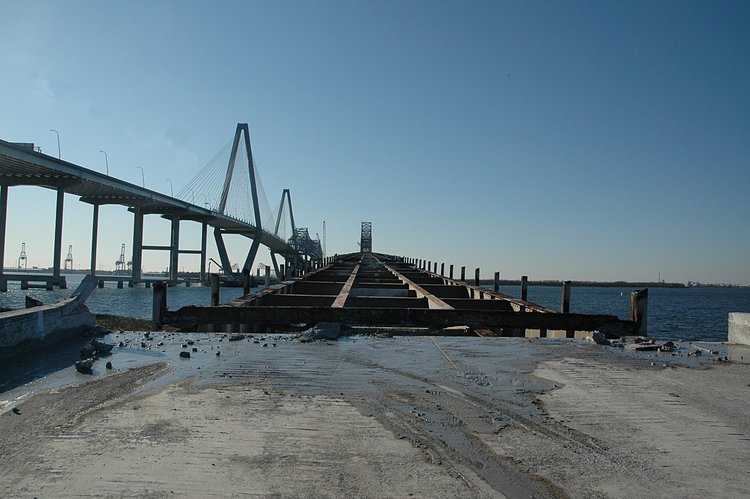 Sonny is busy removing the last of the guard rails 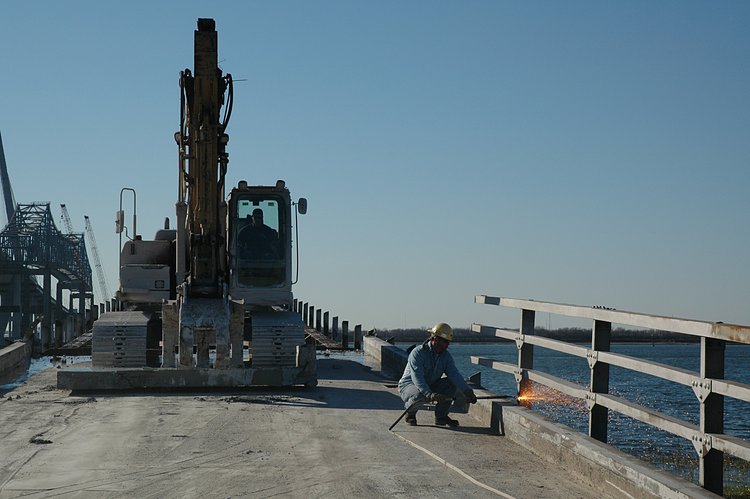 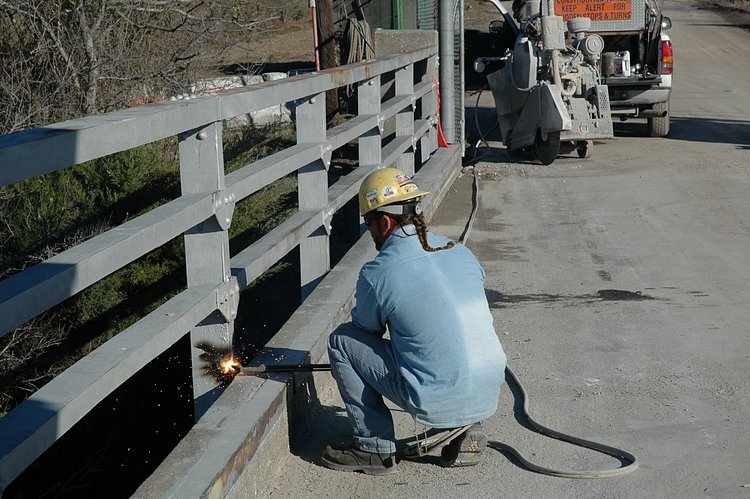 But all these machines eat fuel like there was no tomorrow - here is Anthony filling Michael's machine. Somehow, the human machines were left unfed. 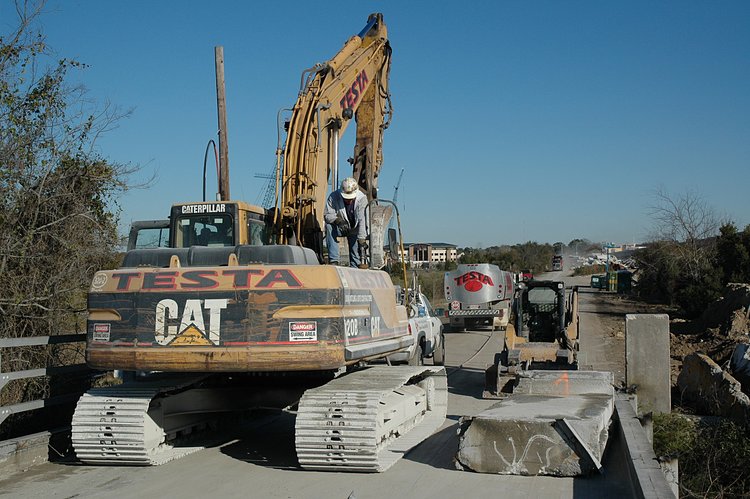 and this is the real Anthony - all business 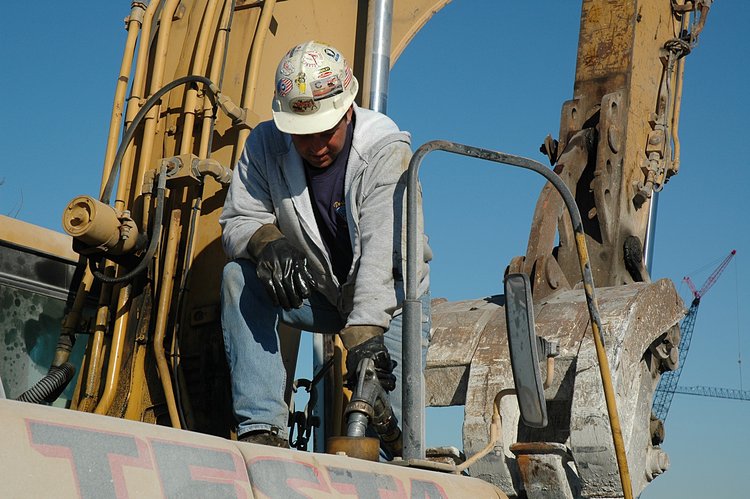 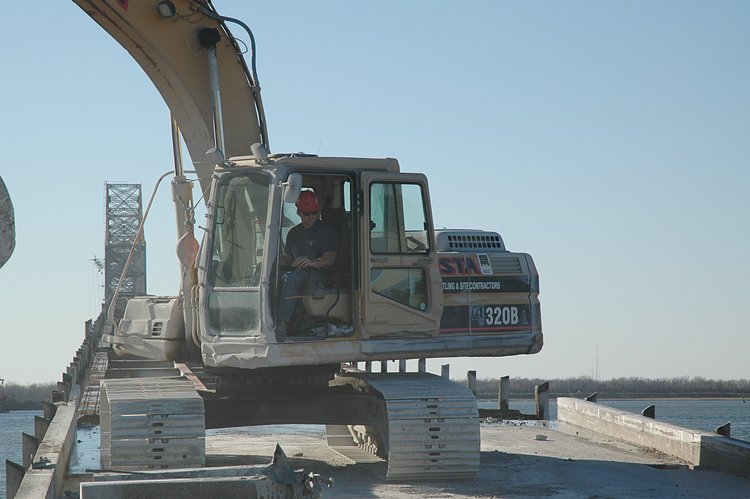 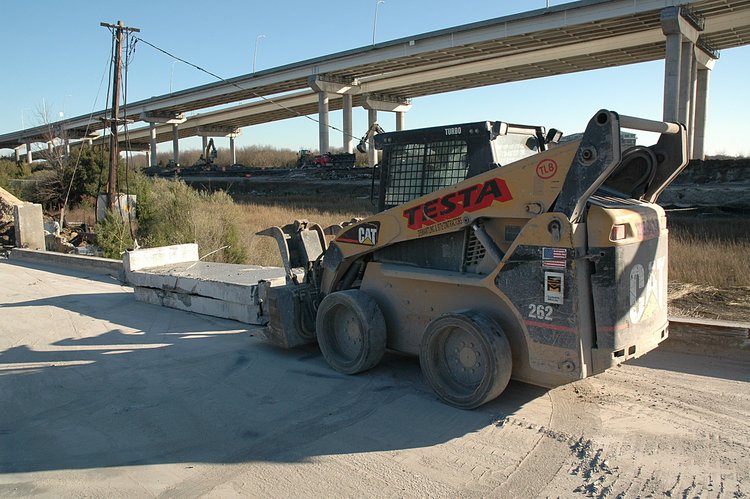 The last view of the underside of Grace 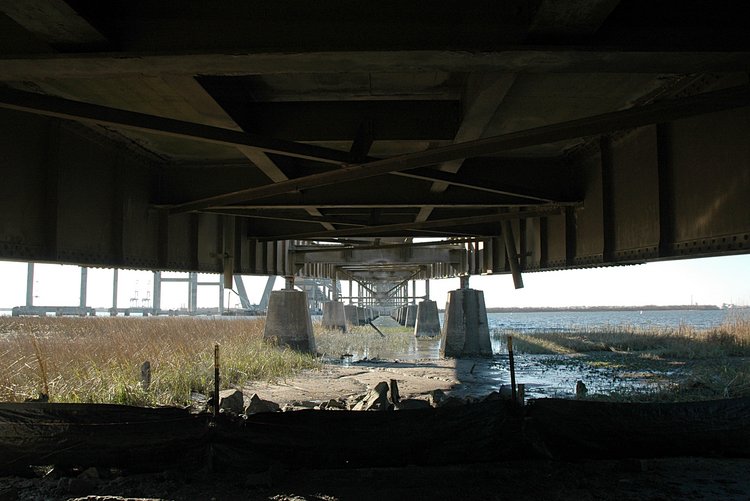