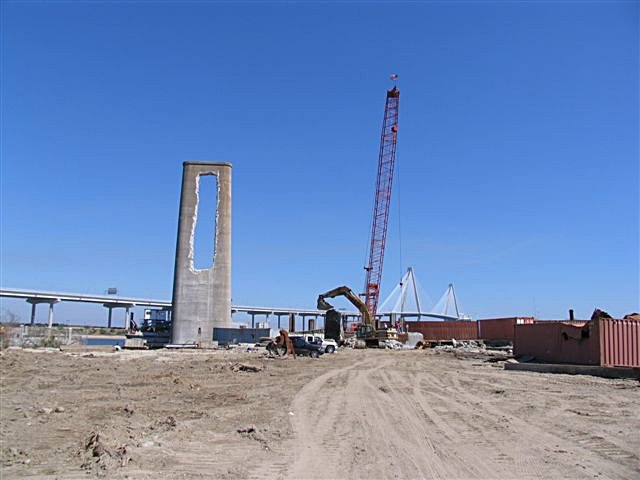 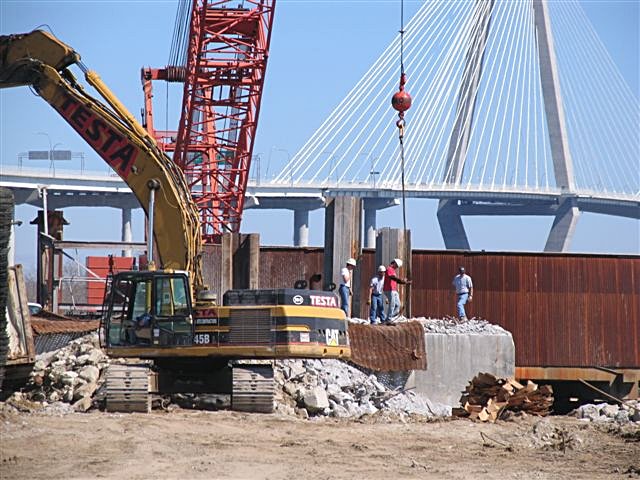 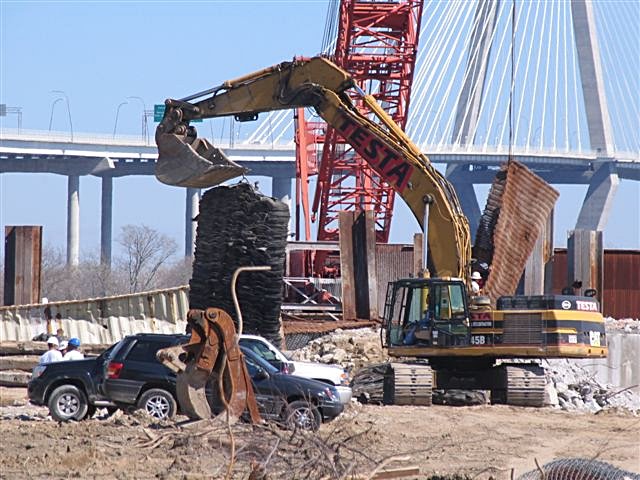 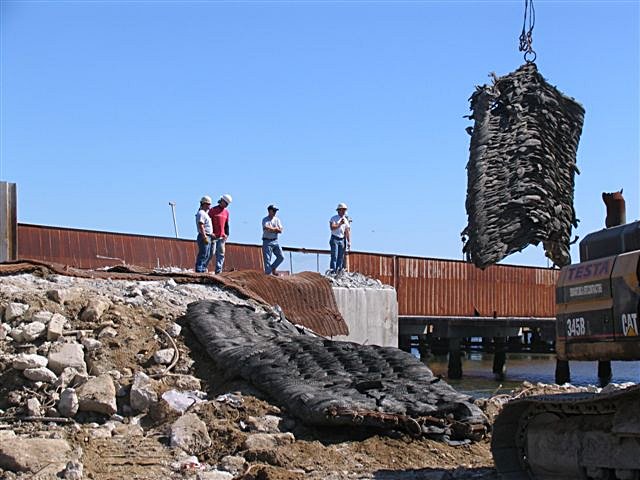 A bit of encouragement - with Mickey keeping a careful watch 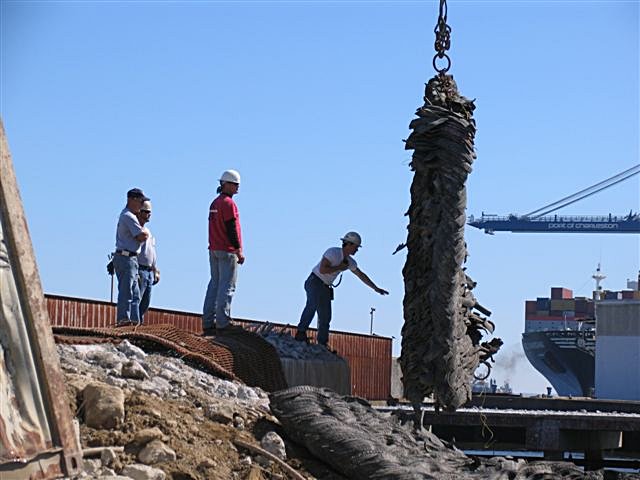 and a bit of CAT-like encouragement 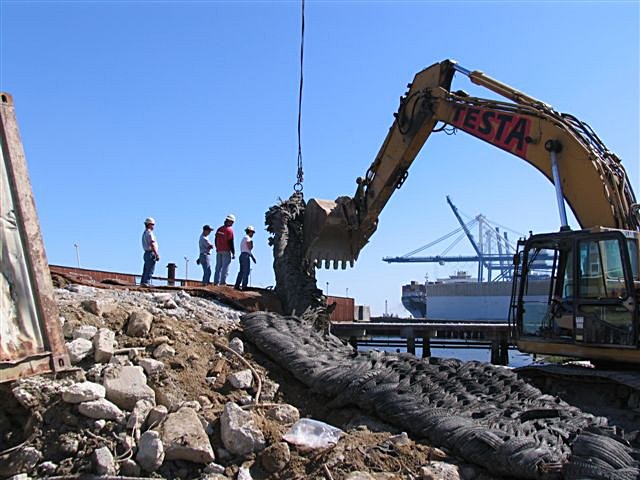 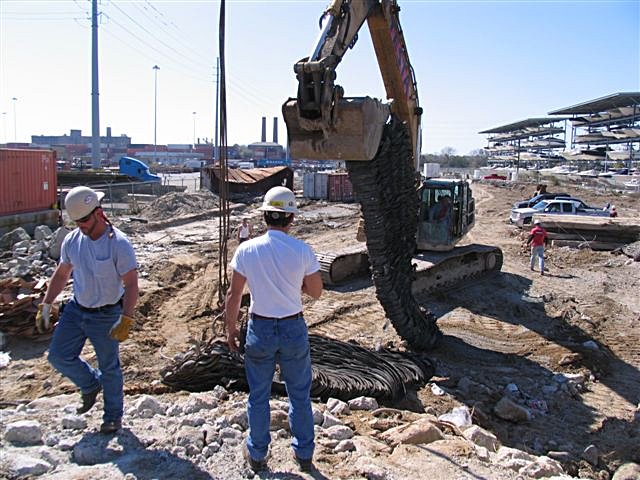 Steel blankets for the top 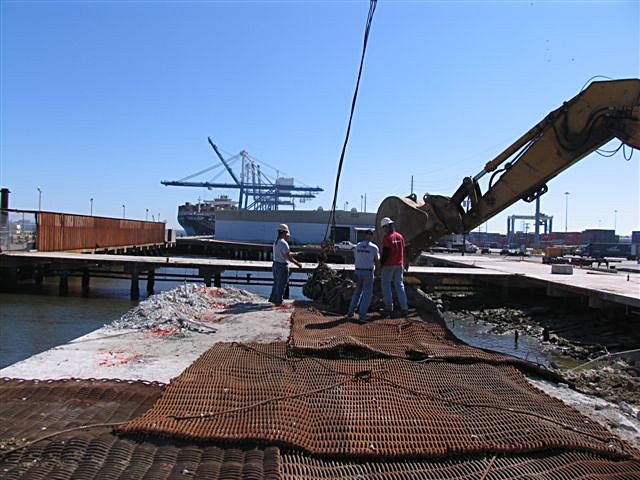 With Manny doing the fetch and tote 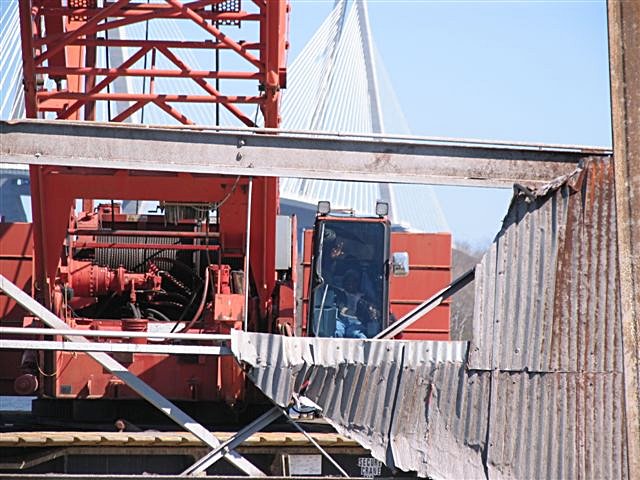 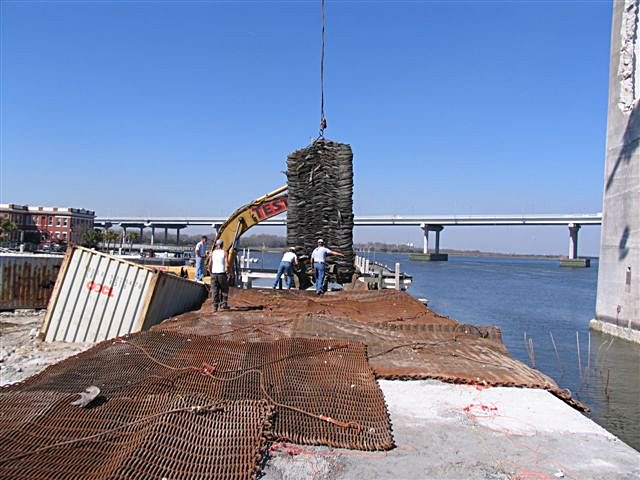 Manny and the encourager 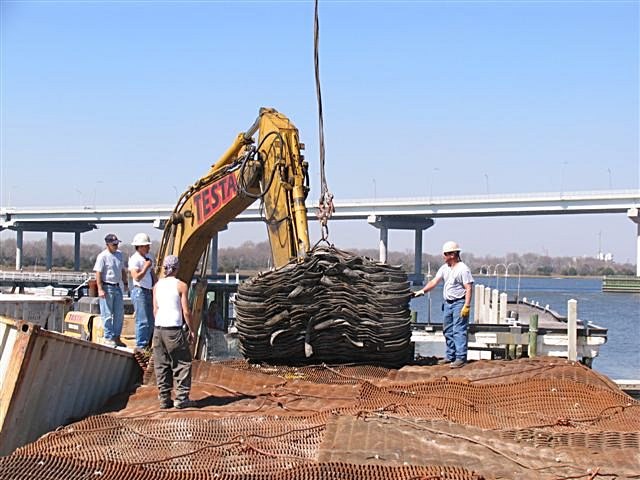 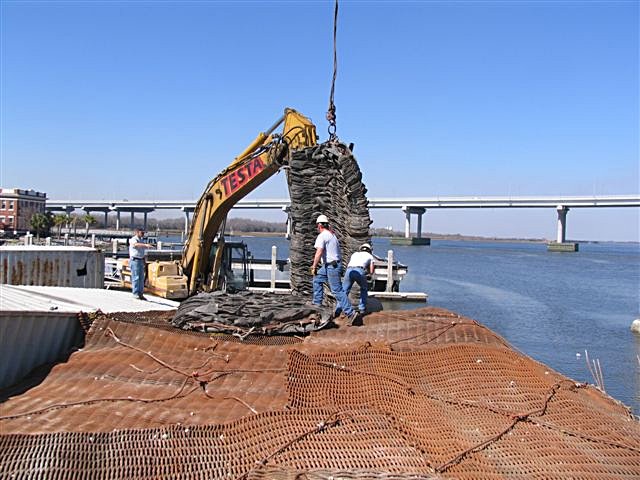 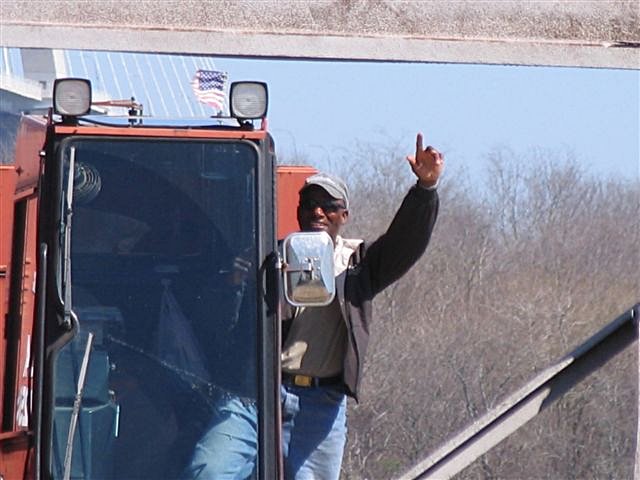 Robbie and Mickey - Did anyone ever wonder if Mickey loves explosives? 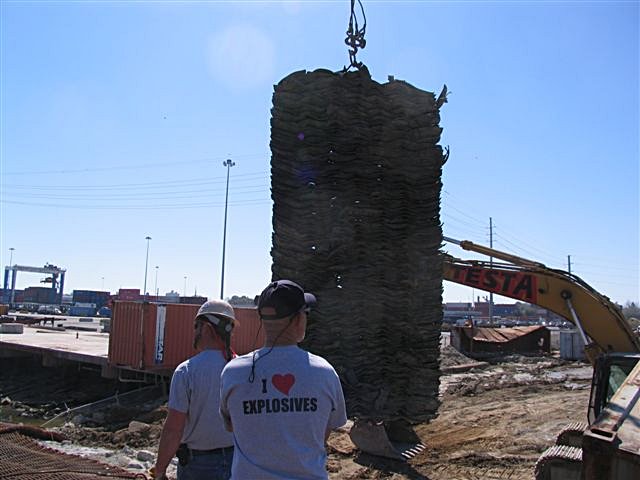 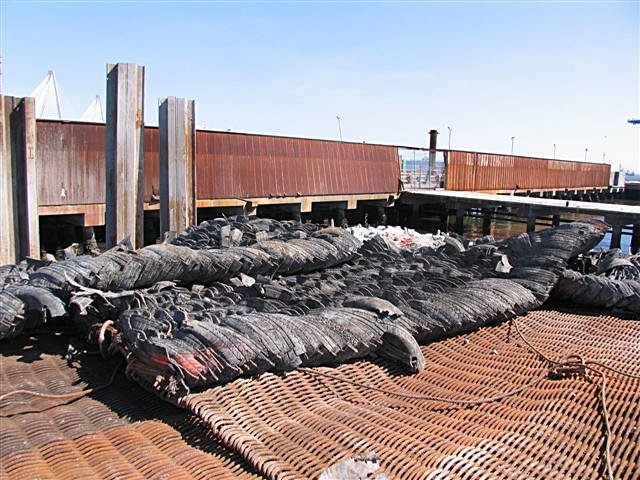 Now to position an empty container to constrain the lateral blast 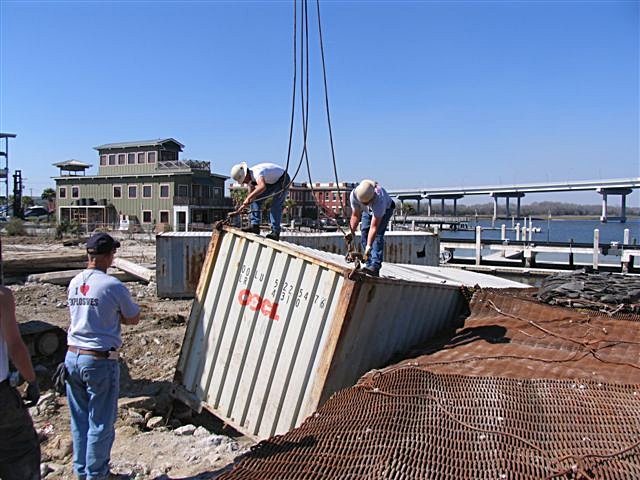 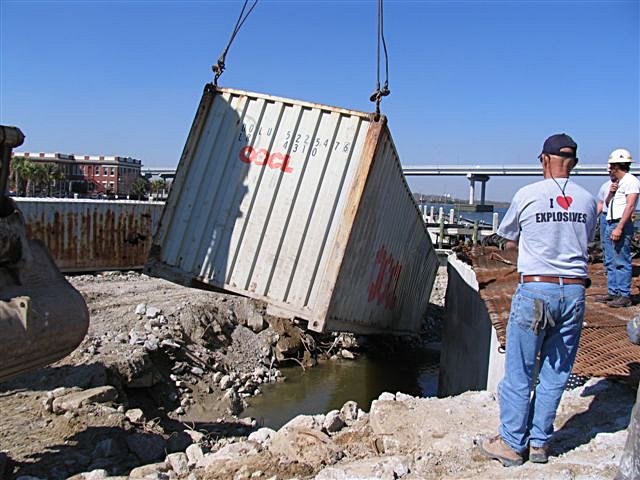 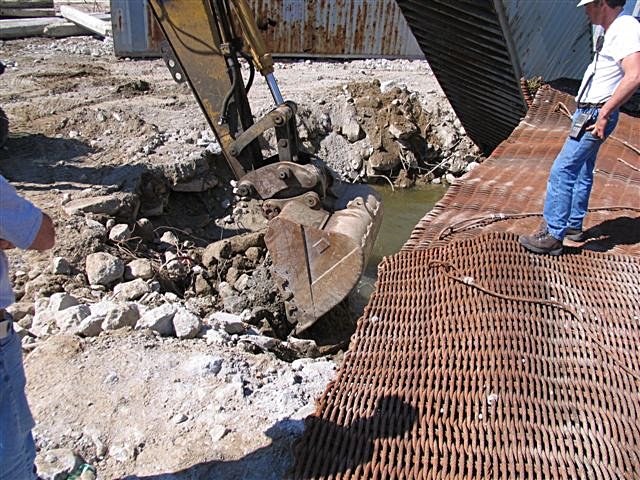 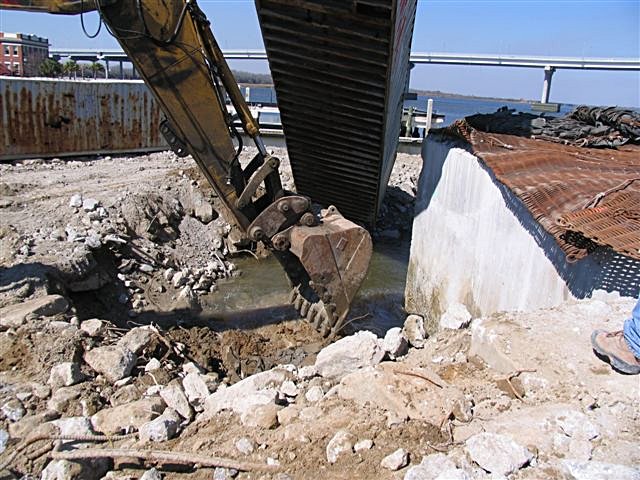 and replacing the container barrier 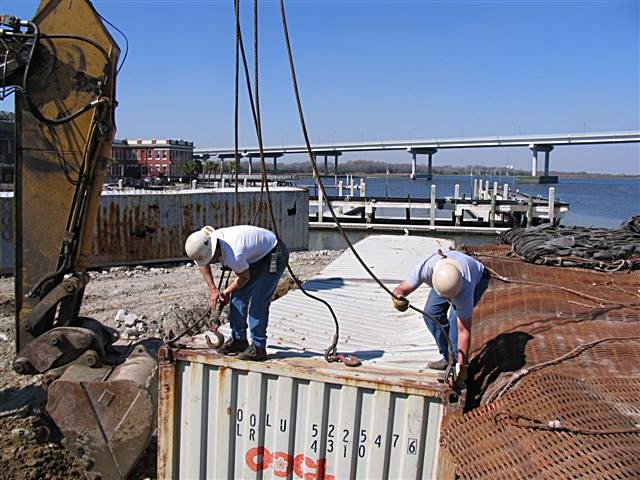 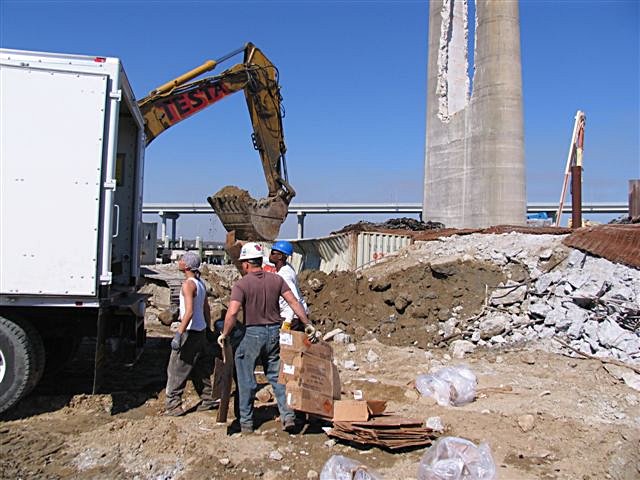 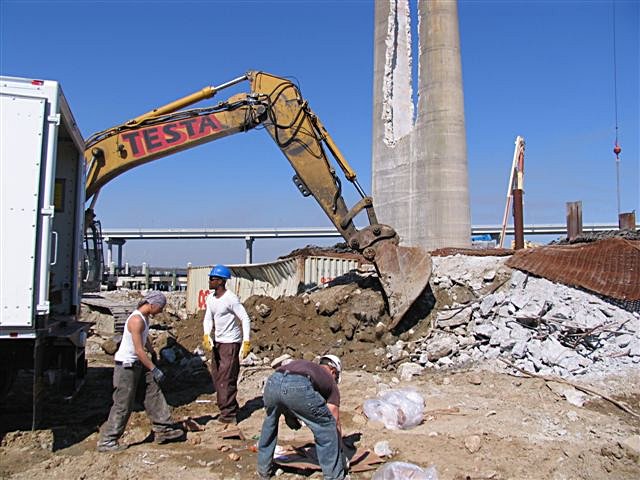 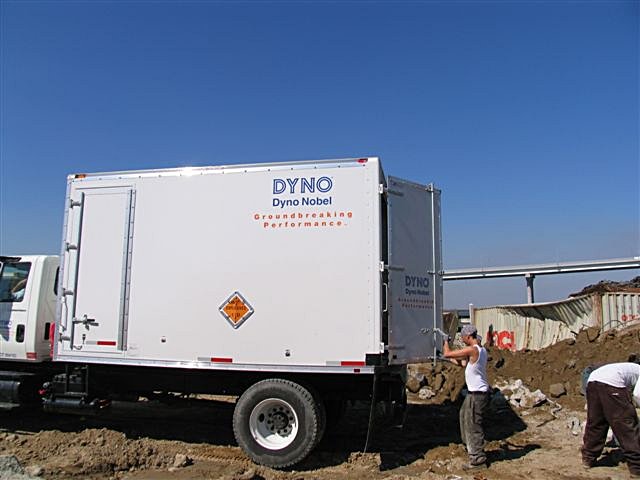 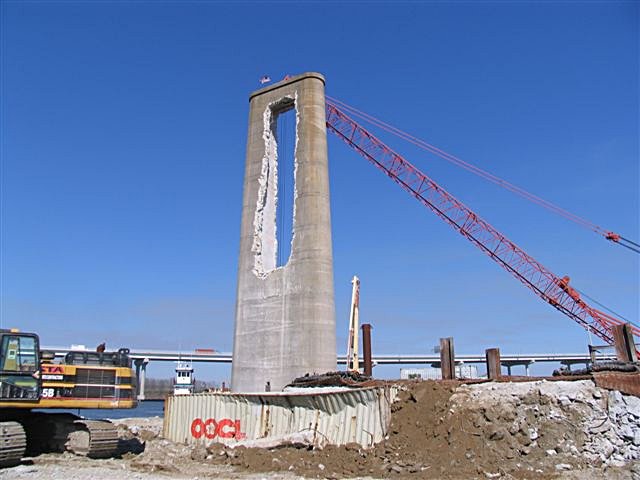 from a different perspective 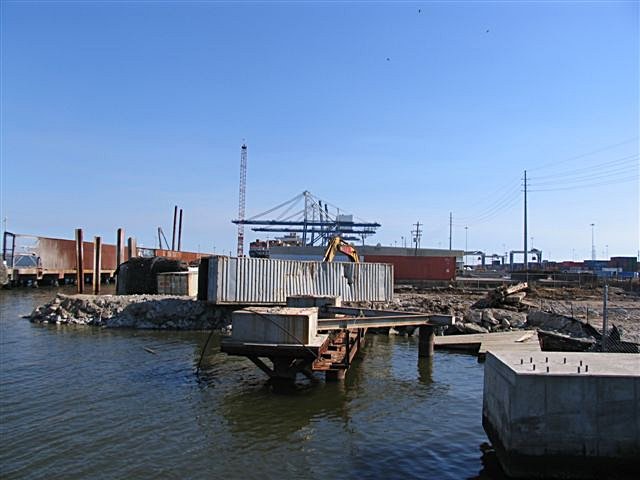 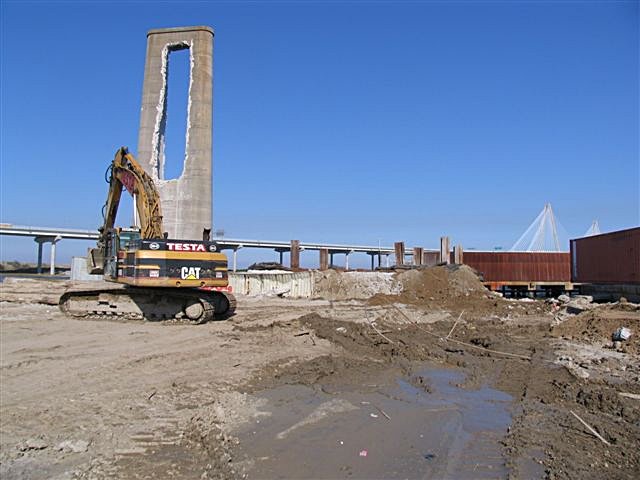 The Hollywood of the explosives world 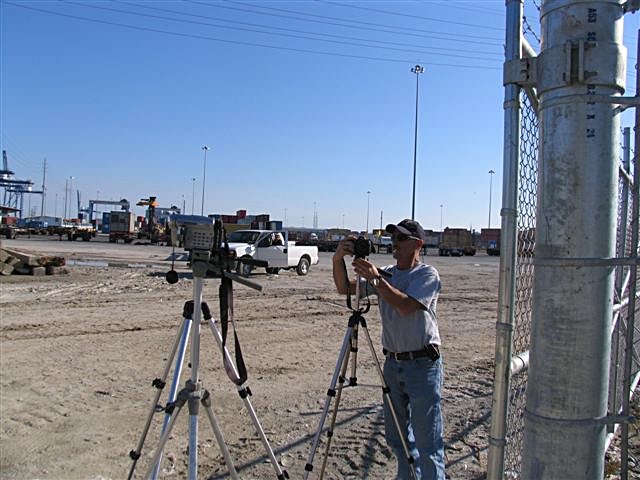 A last look at the blast stie 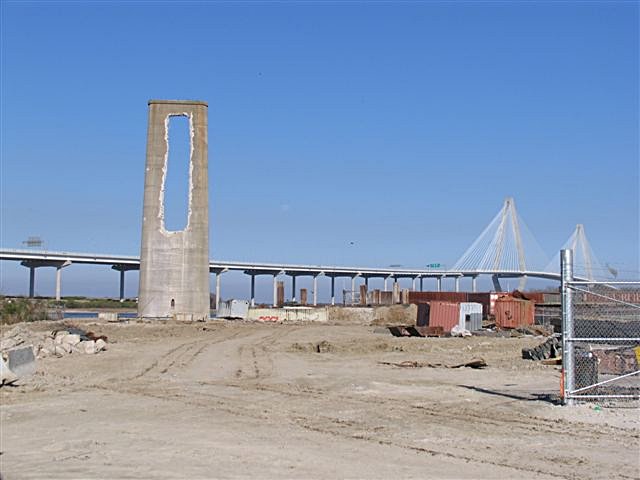 And the transmitter with Shelly in the ready position (almost) 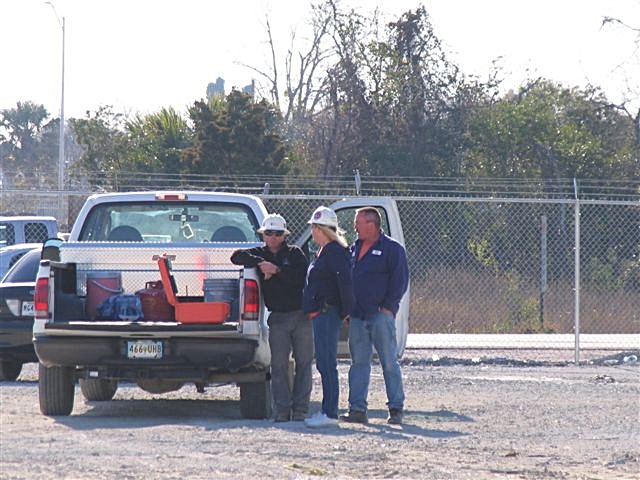