Visiting Singapore (Graduate Medical School, Nanyang Technical University and the National University of Singapore) required a bit of jet-lag reversal. So off I walked, exploring building and unbuilding sites. The surprise was the number of pedestrian bridges over the Singapore River whose simplicity with varied structure was nothing short of elegant 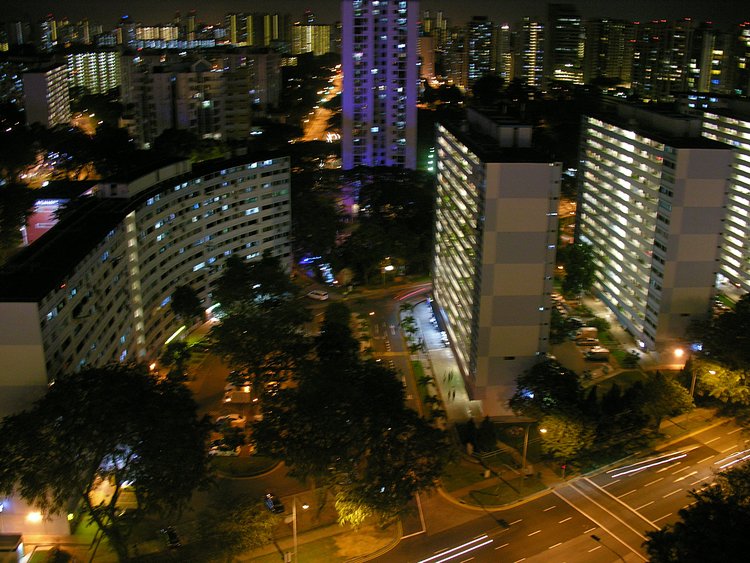 the Singapore central area by day, 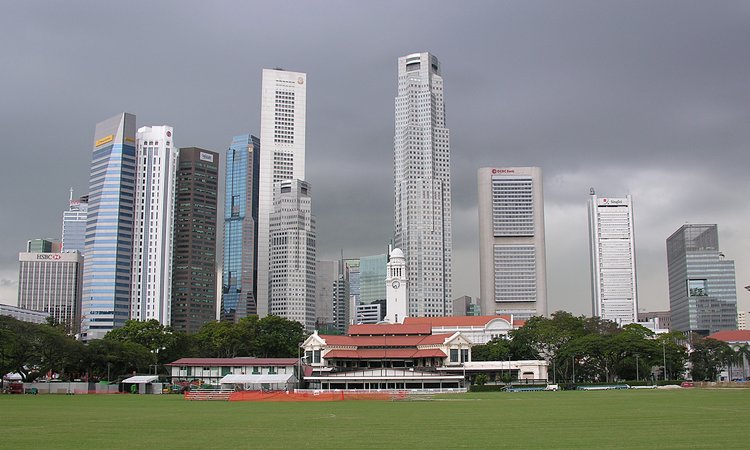 the water front area and the Esplanade Bridge 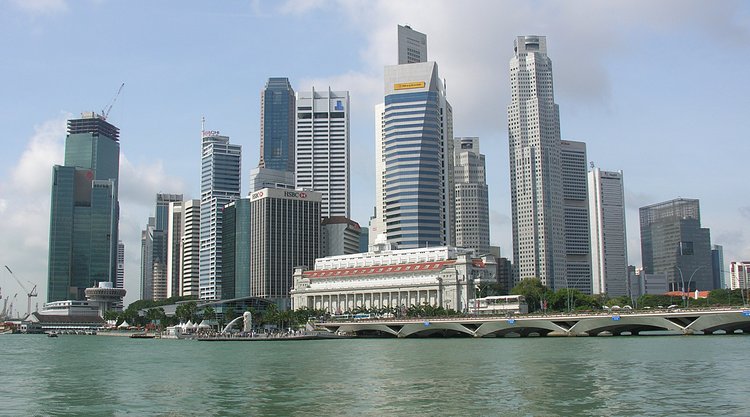 Near the city center is Raffles Plaza and today, there was a Chinese dance show - as the Chinese New Year approaches (January 20, 2006) 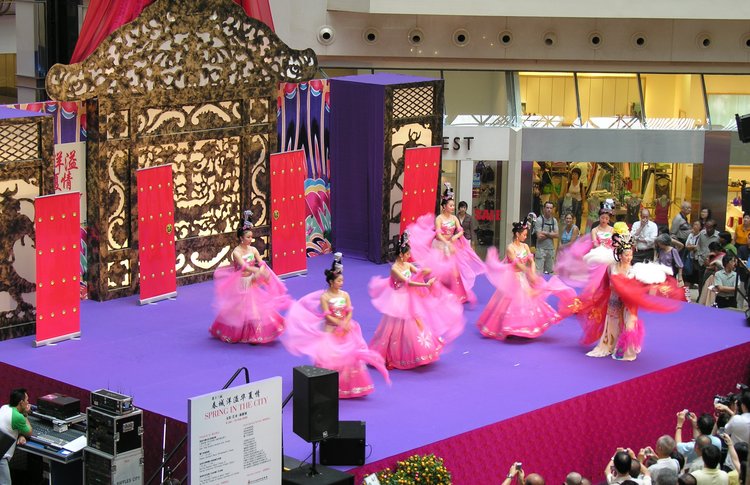 and music that simply enchanted me 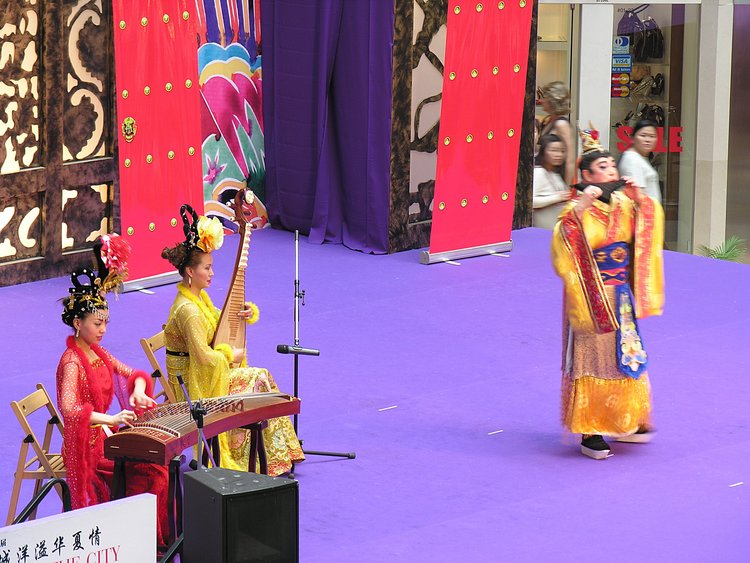 Calligraphy in the small 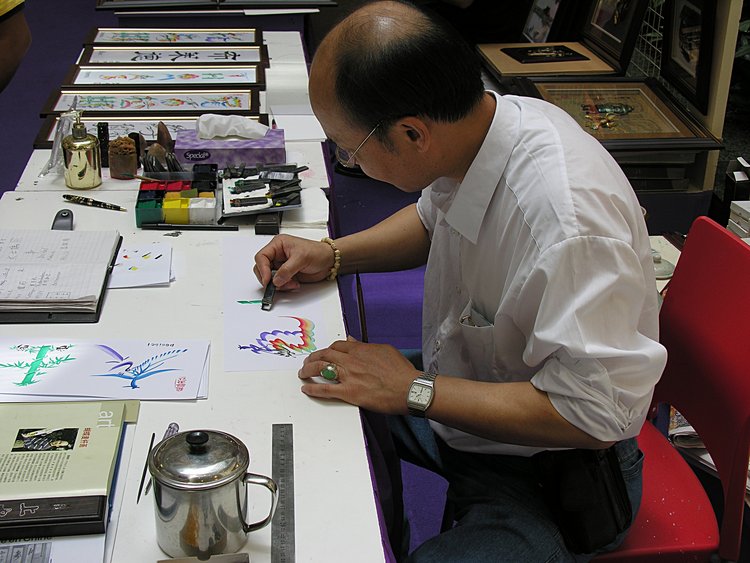 and calligraphy in the large 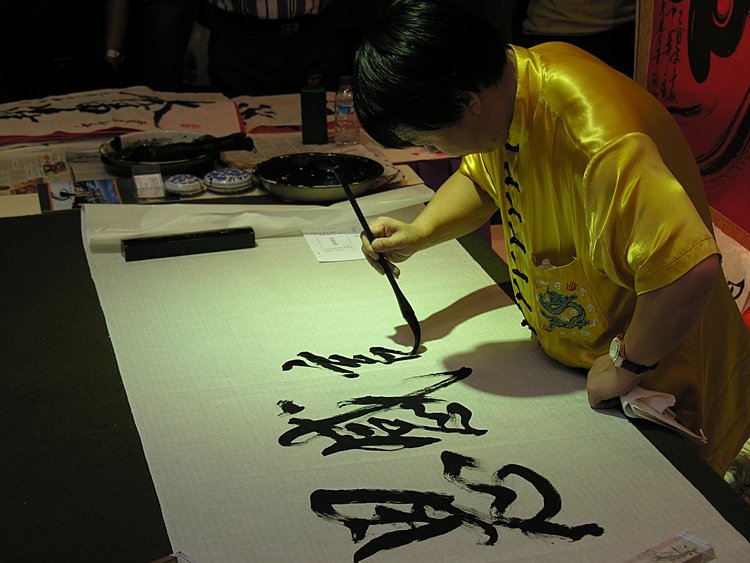 Preparations for Chinese New Year are everwhere and this guy is looking down on everything. 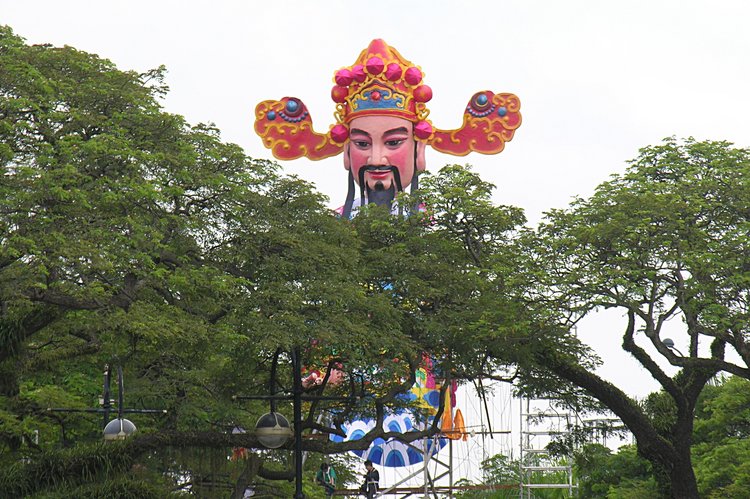 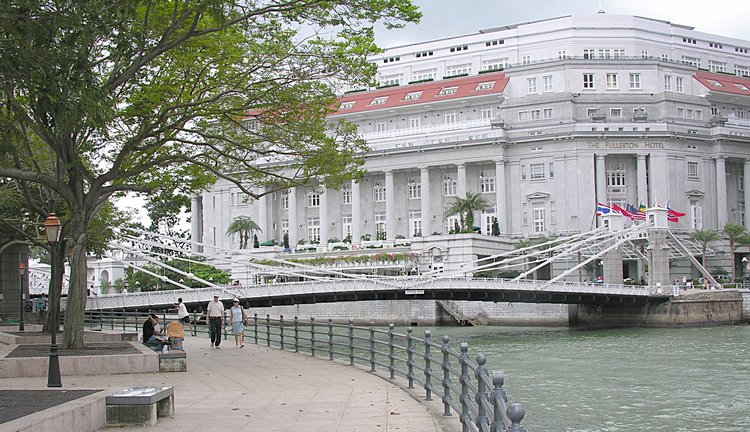 As we were walking along the river, there suddenly appeared a group doing some sort of video or movie 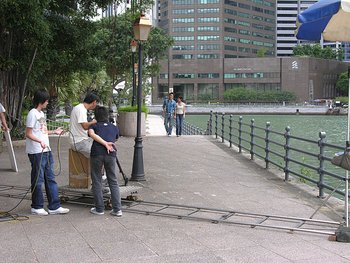 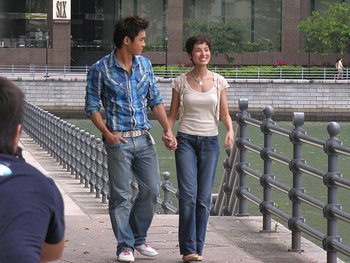 and it was clear they were enjoying themselves 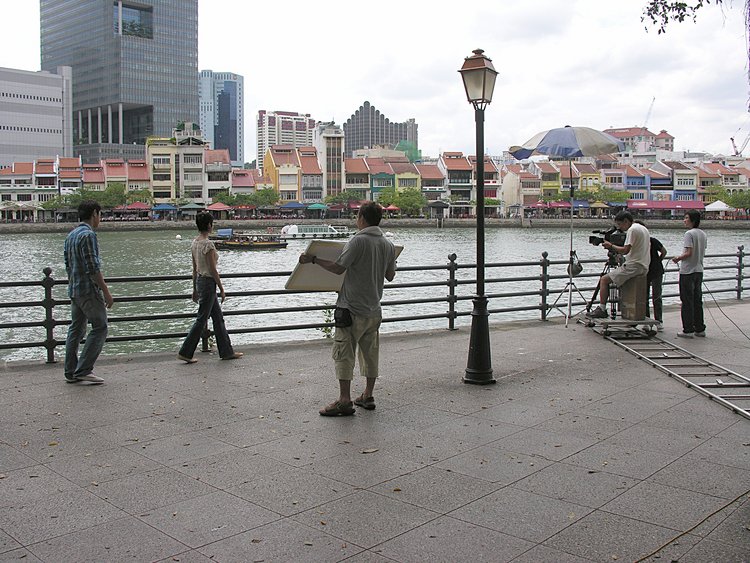 Further down was the Elgin Bridge 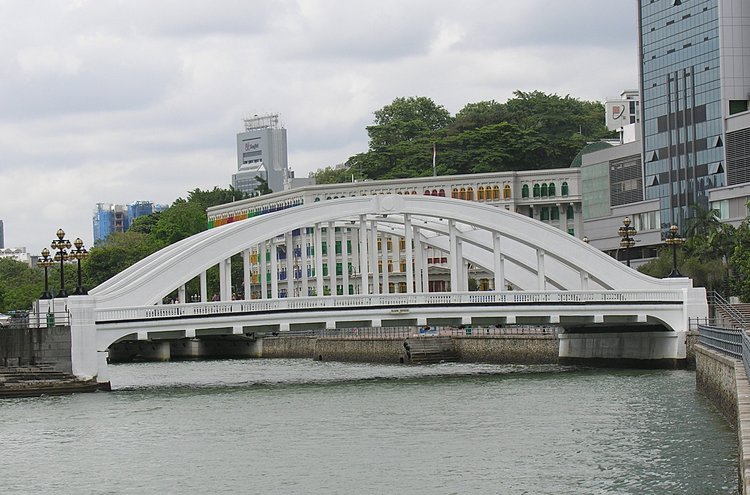 Then the Anderson Bridge 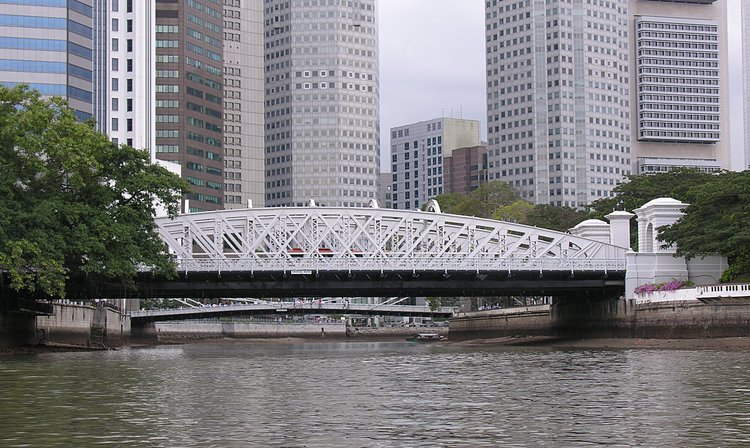 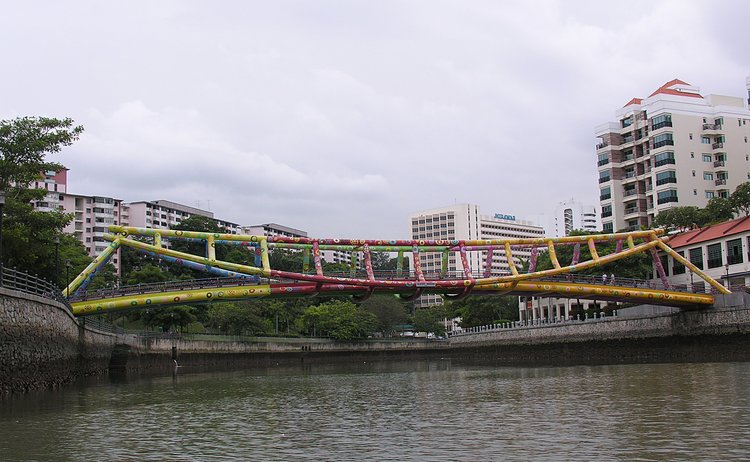 and a view from below 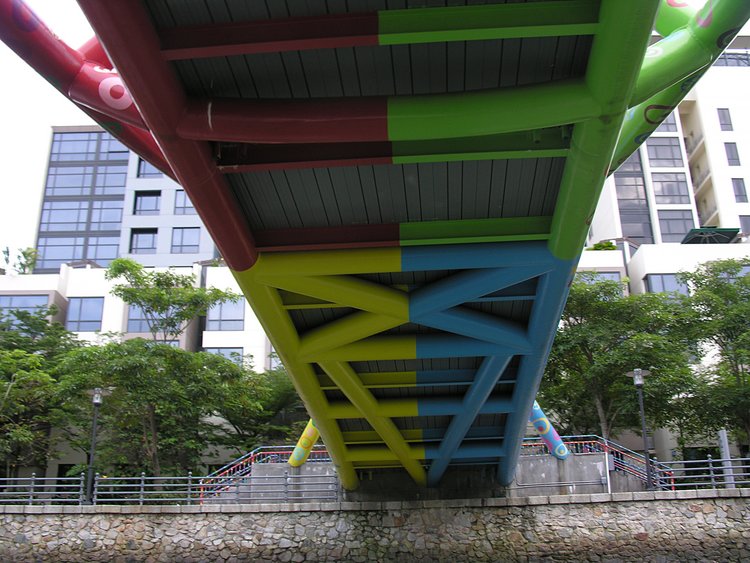 The Robertson Bridge near my hotel 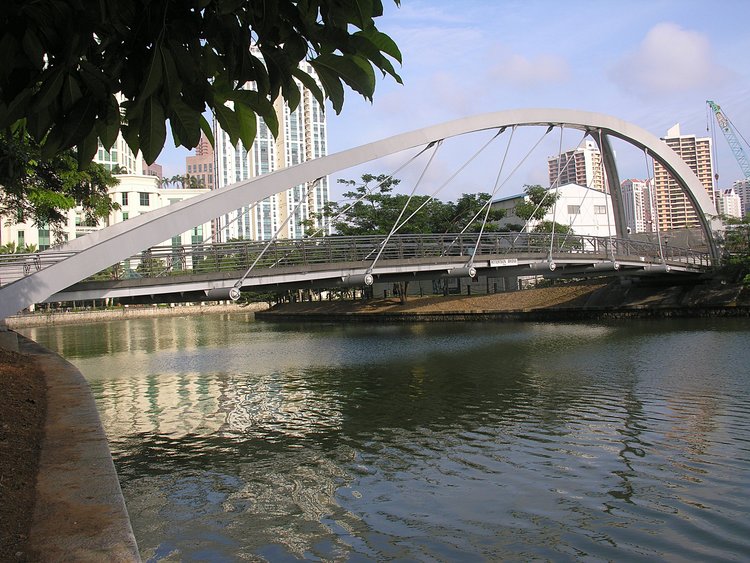 and nice reflections with a bit of building in the background

Early morning from my hotel 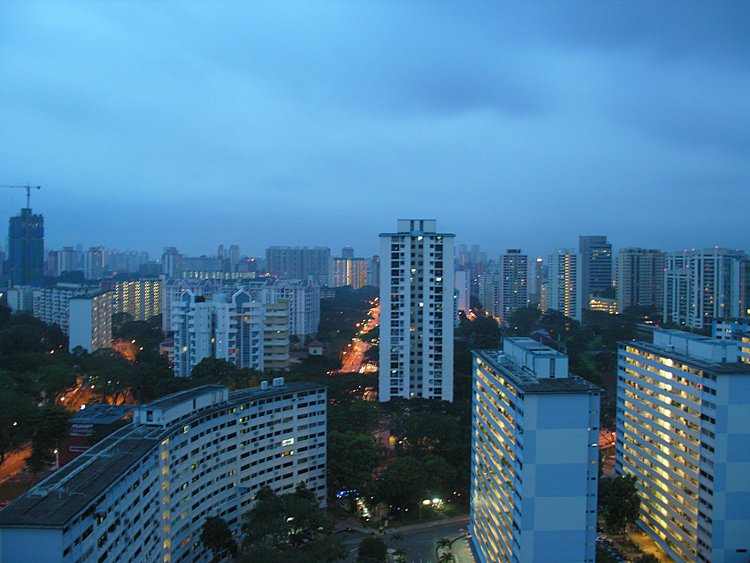 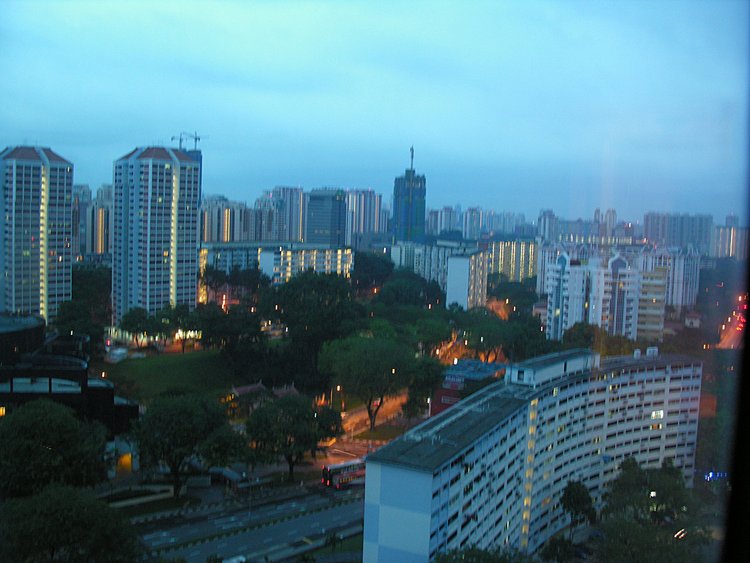