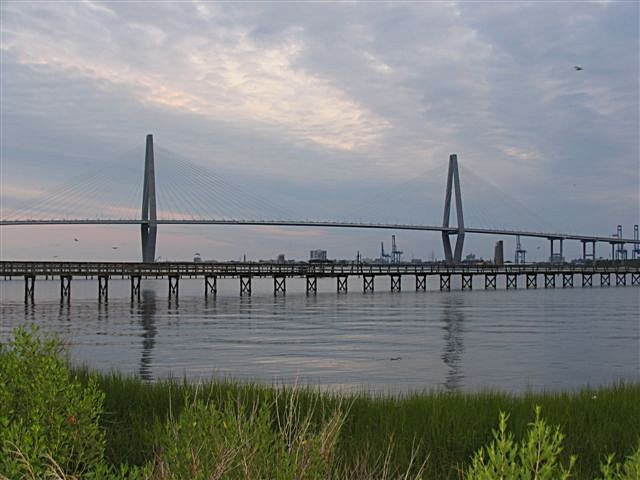 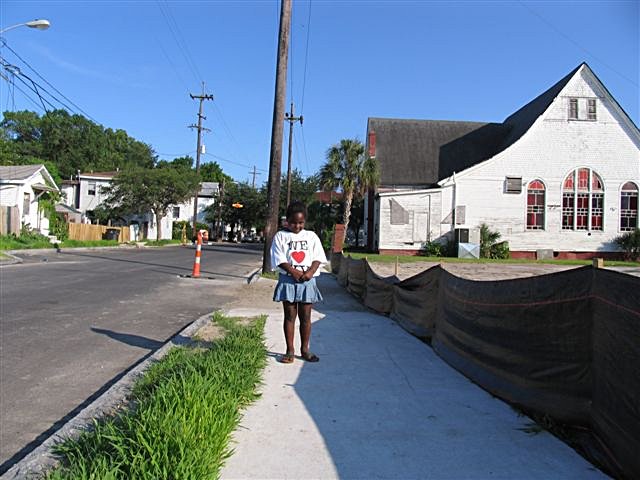 I thought this was the new Lee Street - but Lee St is to the left. So I am guessing that this is the new Grace Avenue. 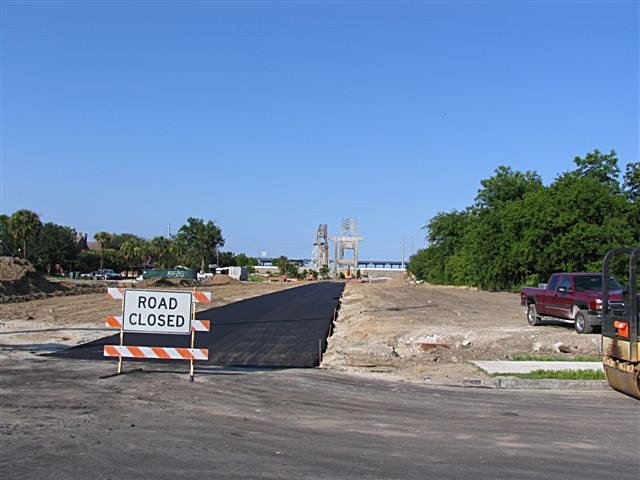 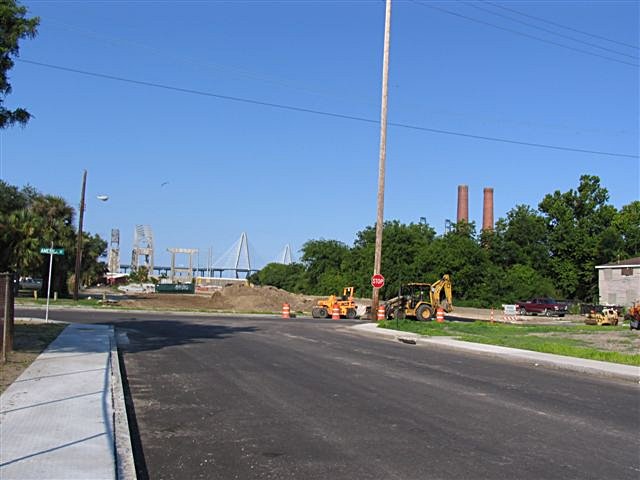 Now you can see Aiken Street from Lee 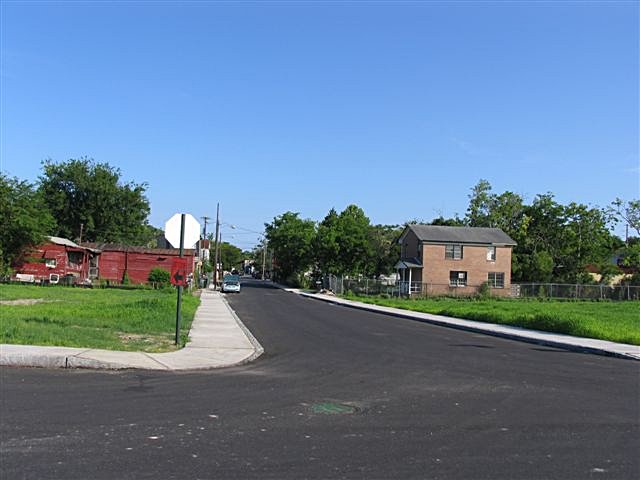 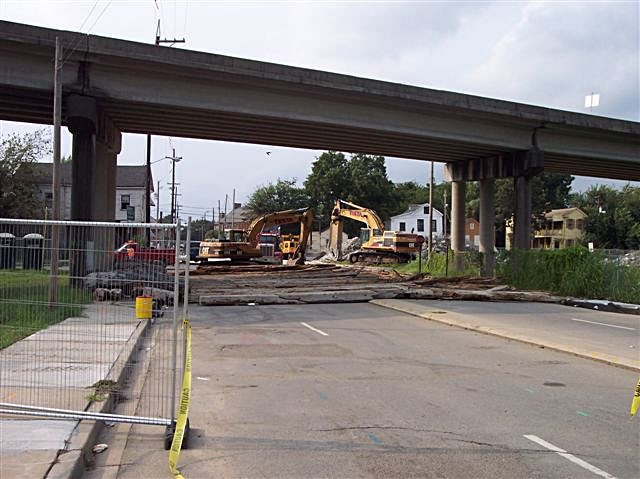 and now from Hanover looking down Lee St. 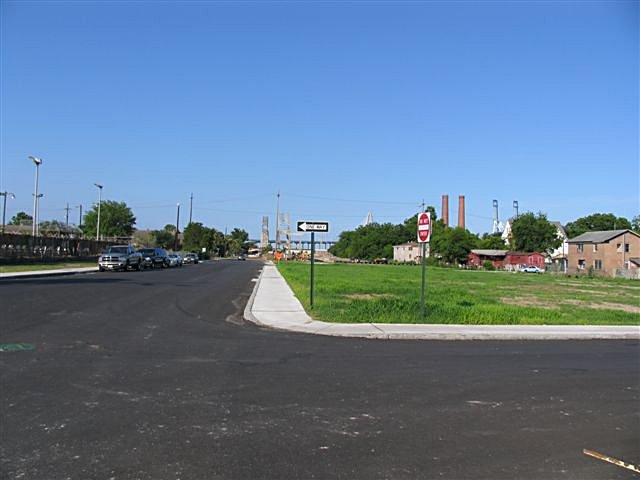 Look at the grass 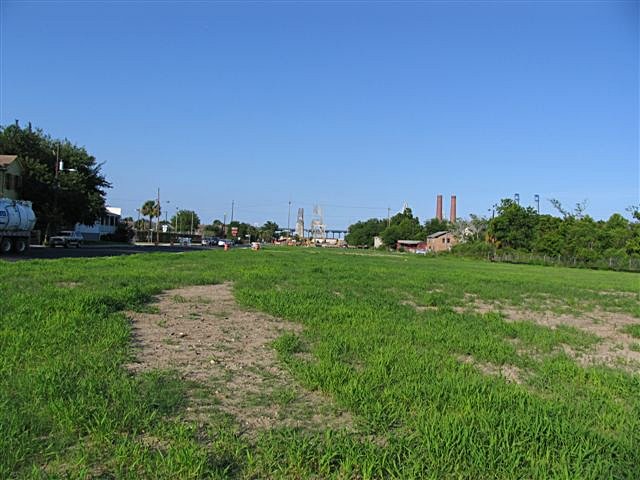 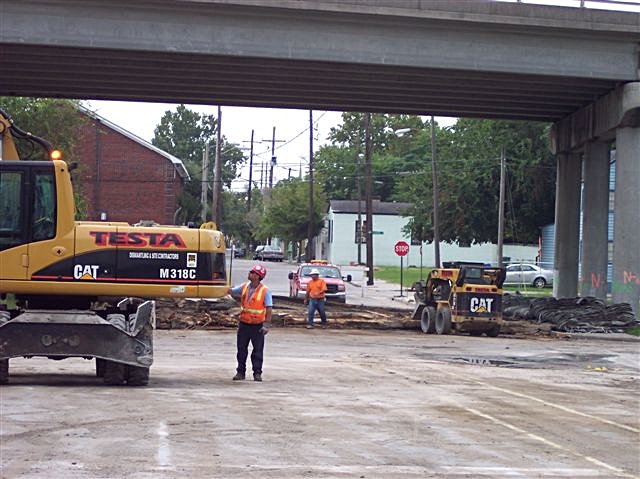 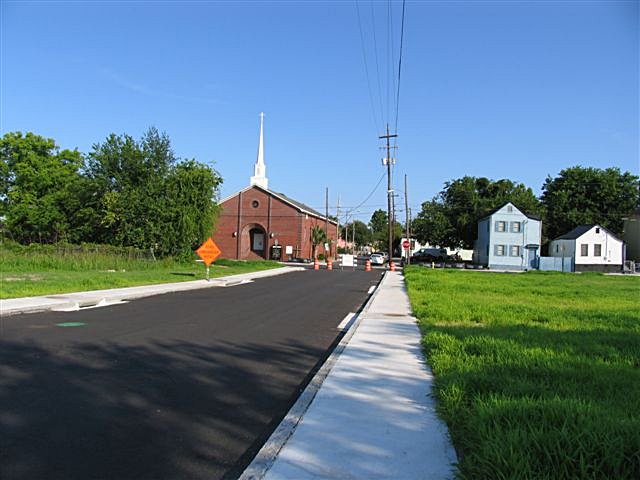 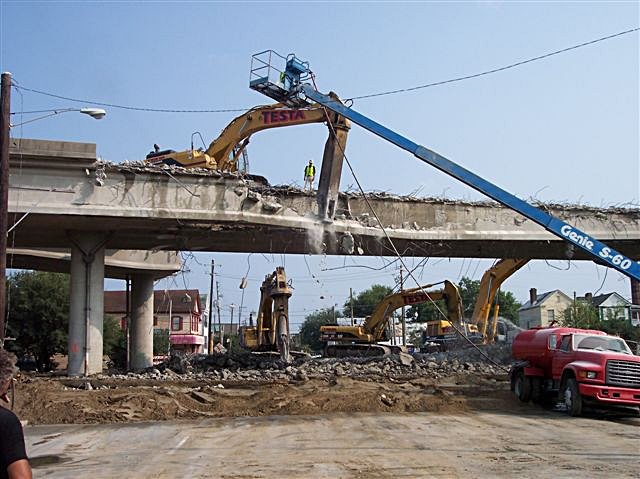 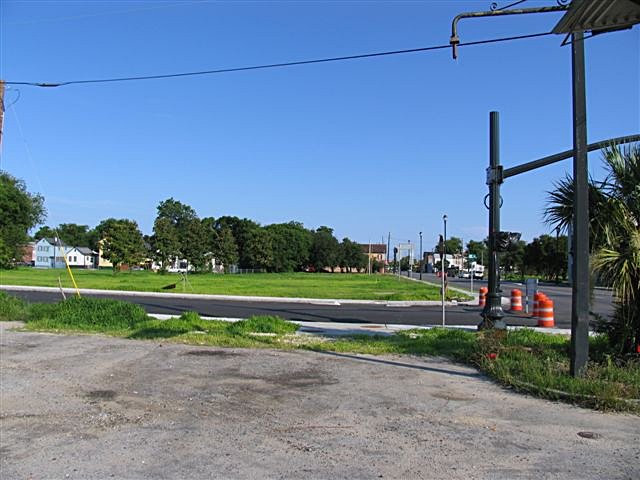 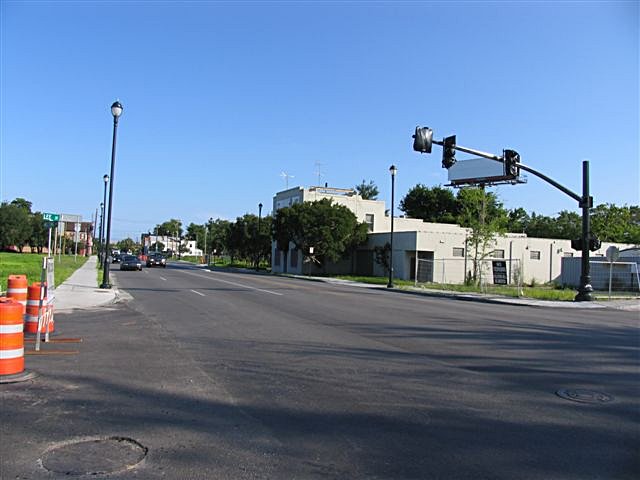 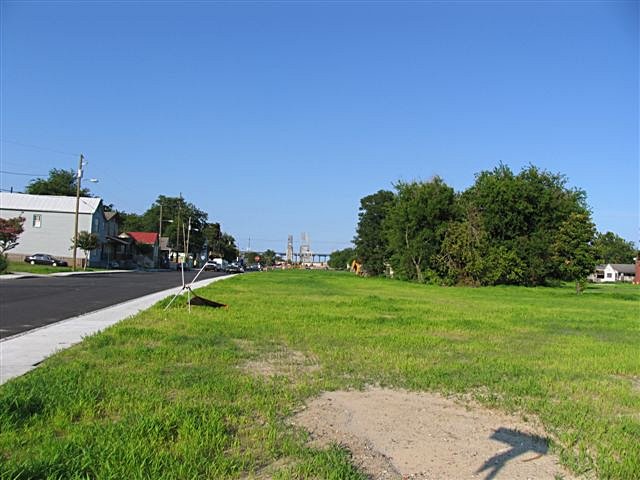 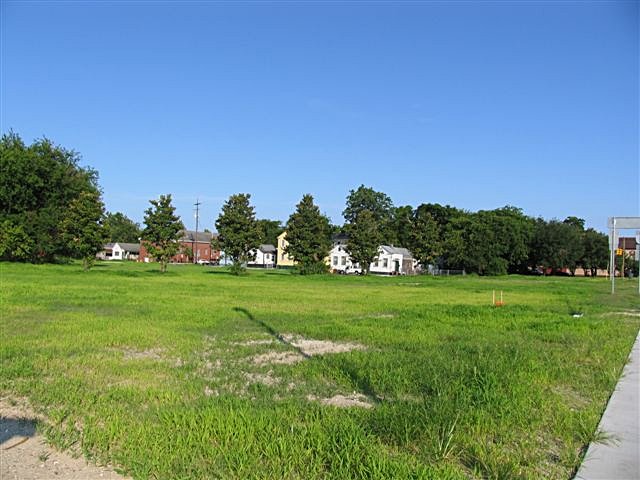 It all started around the Lee street extension - where Joe Duffy is in deep conversation with Charleston's finest - August 14, 2005 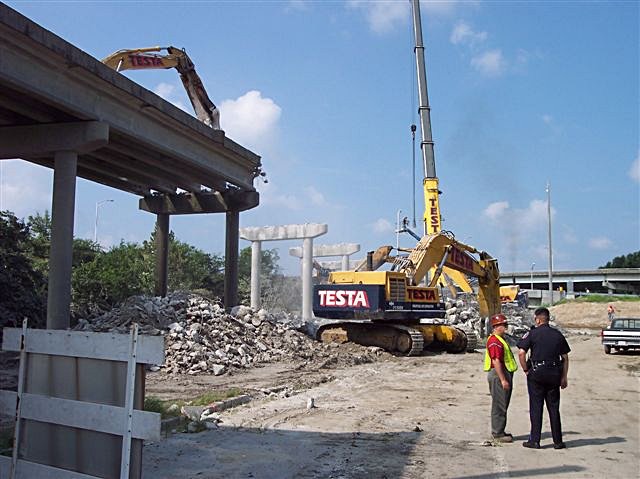 and is the Lee St extension today 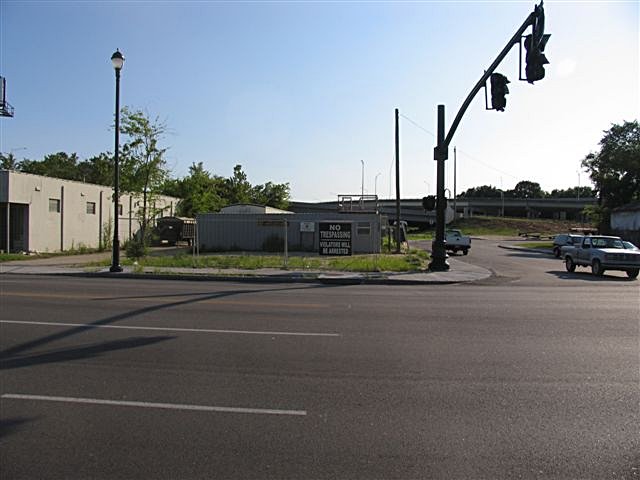 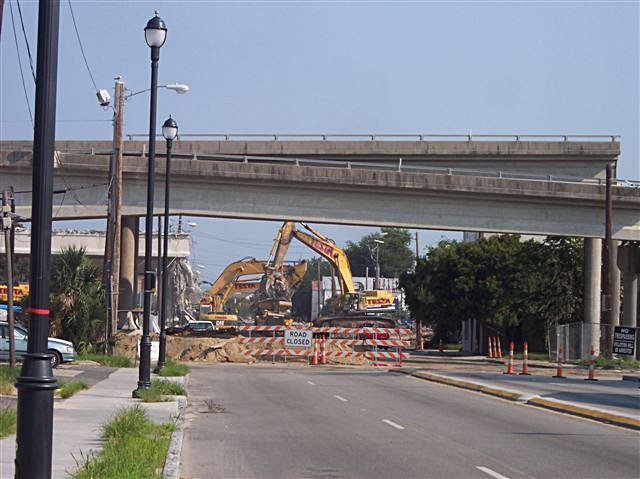 Looking from I-26 east 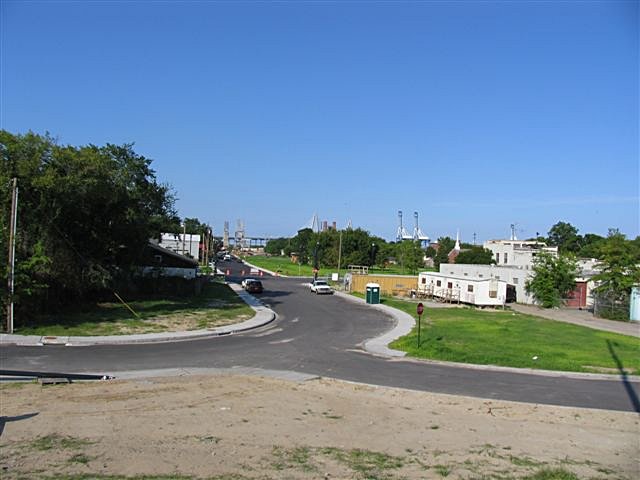 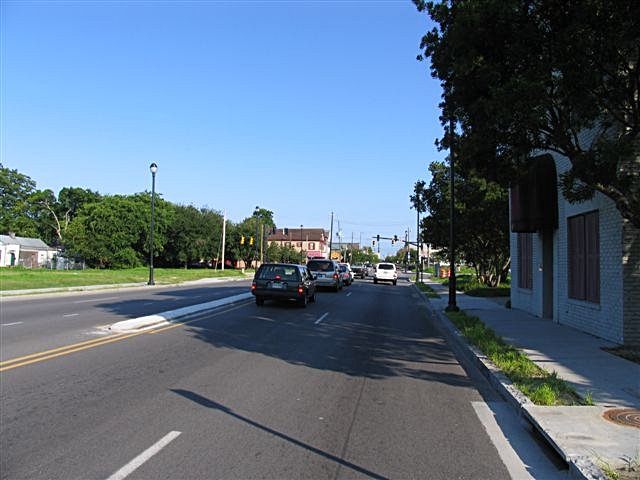 and last - our Grace and Pearman skeletons - ready for unbuilding 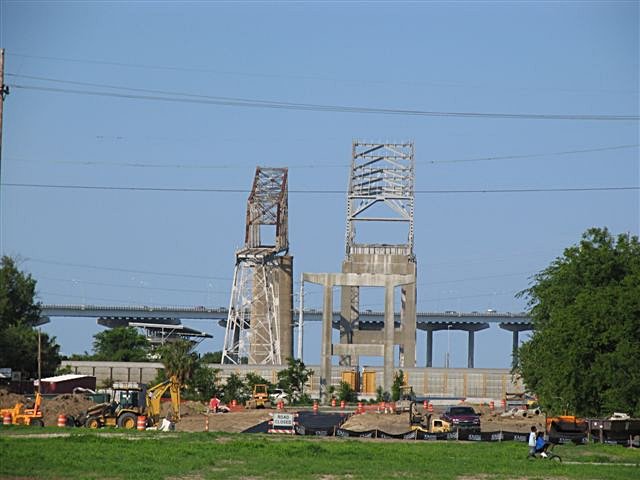