Looking over Cashman's shoulder and Steve Testa's boys over the past 6 months has been more than a liberal education. Every time we interact - both Sparky and I come out ahead. We have learned more than we imagined and developed more friendships than we though possible. These guys made both of us feel like we were part of their family - and I shall certainly miss all of them (already miss some of them). Today Sparky ventured out to the Navy yard and found our team busy signing the last section of the Grace bridge.

The signatures - including Dale Earnhardt Jr. (#8) - and Dale Earnhardt Sr. - #3 - Is there a better way to use orange spray paint? Sparky and I also joined in (though I was in absentia) 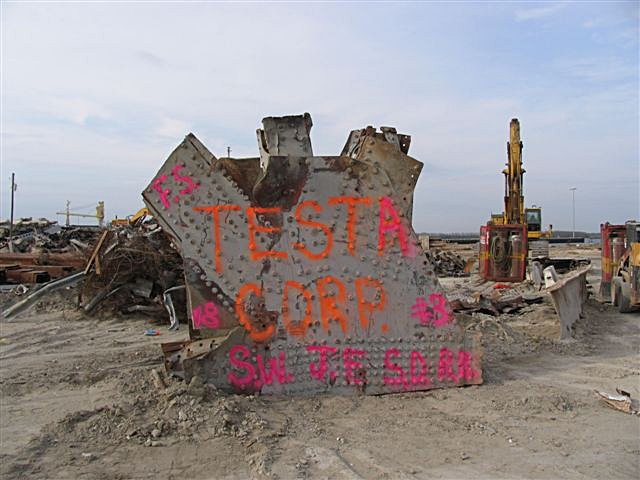 Sparky, Jackie (with non-reflective sun glasses - just to test whether I recognize him) and Steve (Richie was in absentia - and no questions from Joshua Hebb - asking where is Absentia?) 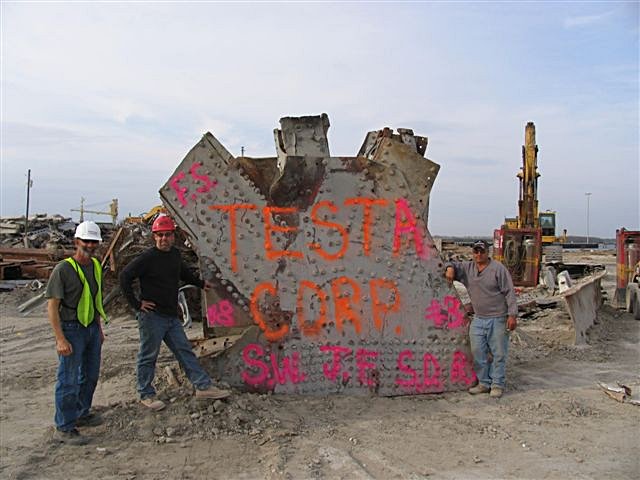 March 16, 2006 - More fun with the Hebb family: Joshua, at the age of 11 is clearly Internet enabled and has apparently discovered the fun of learning. Smiles from Frank - to Joshua and all the other young learners out there!

Meanwhile, back at the Navy Yard - Rotating the players - Jackie, Steve and Sparky. This is the same Jackie that introduced me to Michael's son, Joshua - when I misidentifed them in one of my photos 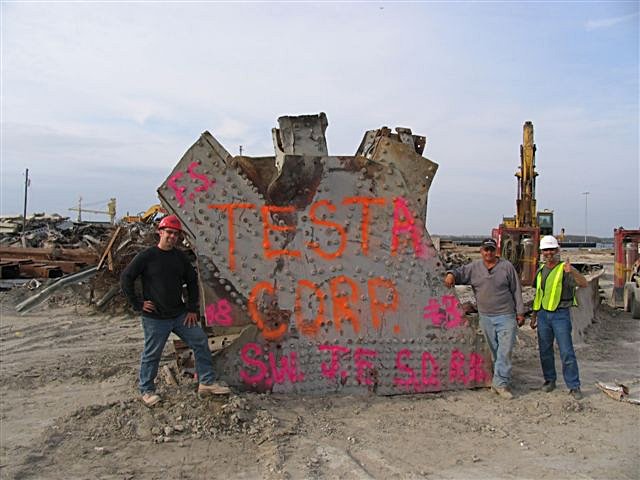 By now, if you have your curious mind churning away - you are wondering how the Earnhardt family got into this business. Steve, of course, is a Dale and Dale Jr. fan - above all fans. Here he is with his #3 seat cushion 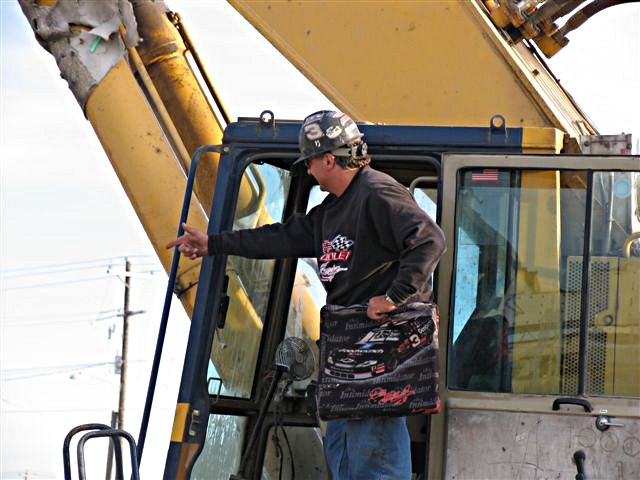 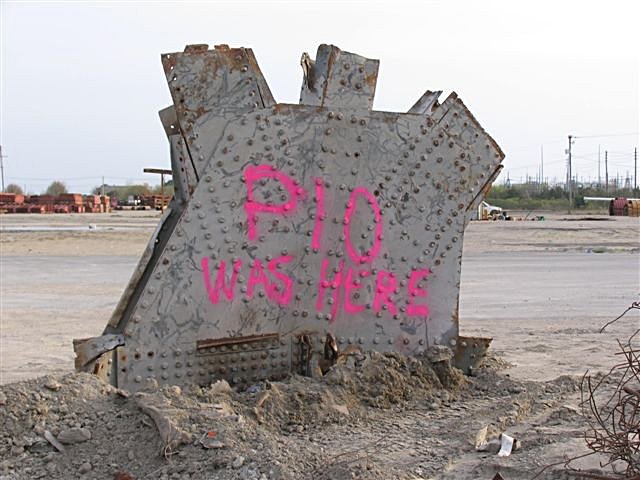 What remains of Grace are small bone fragments 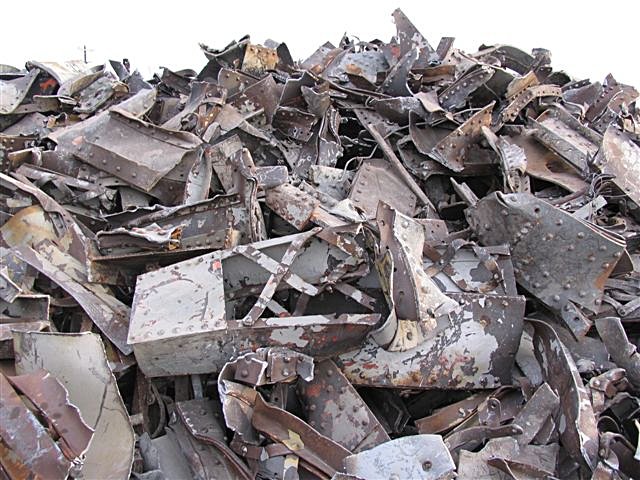 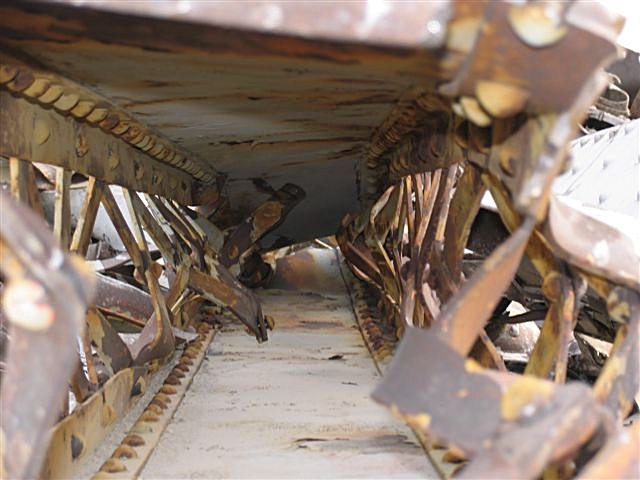 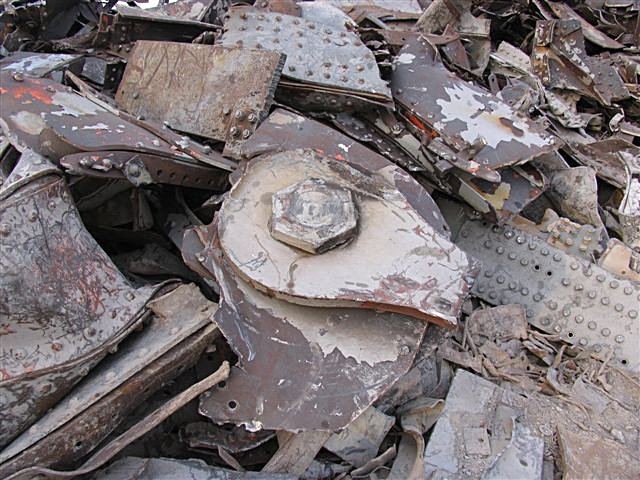 and another sunset (sort of) 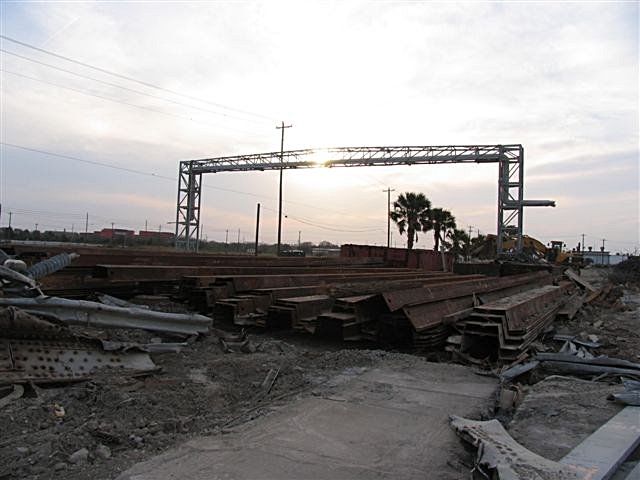