Basel is a very interesting place. 25 years ago I worked on a clinical trials system as a consultant - and met Rainer Hochkoeppler, an artist and problem solver. We became fast friends. I have not seen Rainer in 20 years but we maintained contect. I cam to Basel for a Computational Biology meeting and to renew our friendship. No disappointments here.

The Rhine river passes through the middle of Basel - and Basel is in the corner of Germany, France and Switzerland.

The Markplatz - with the beautiful red government building 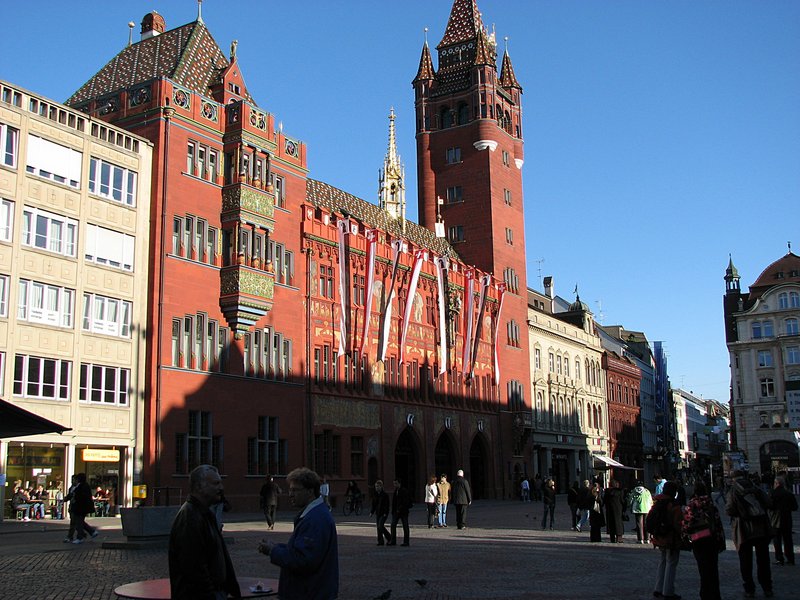 and the frowning guy that guards Basel 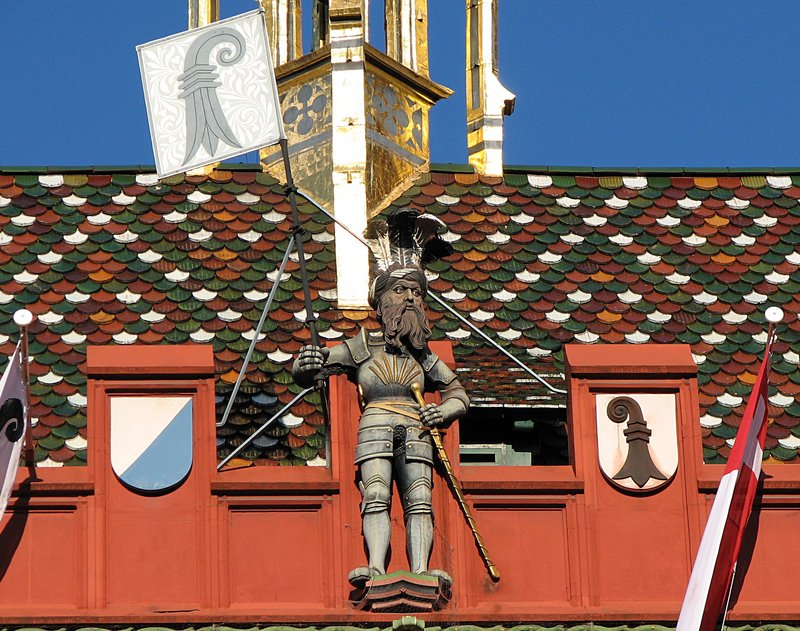 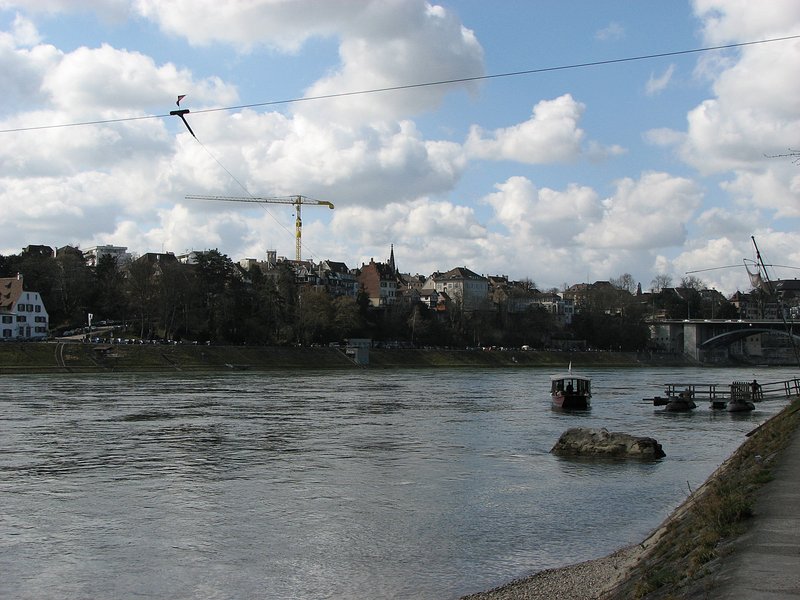 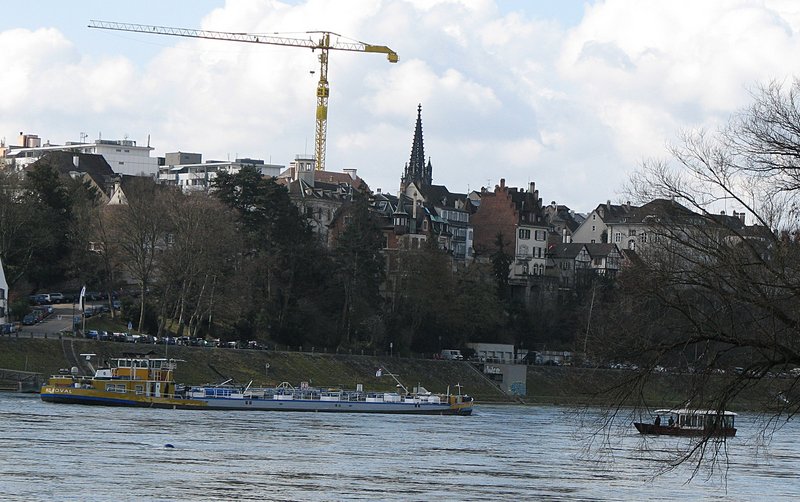 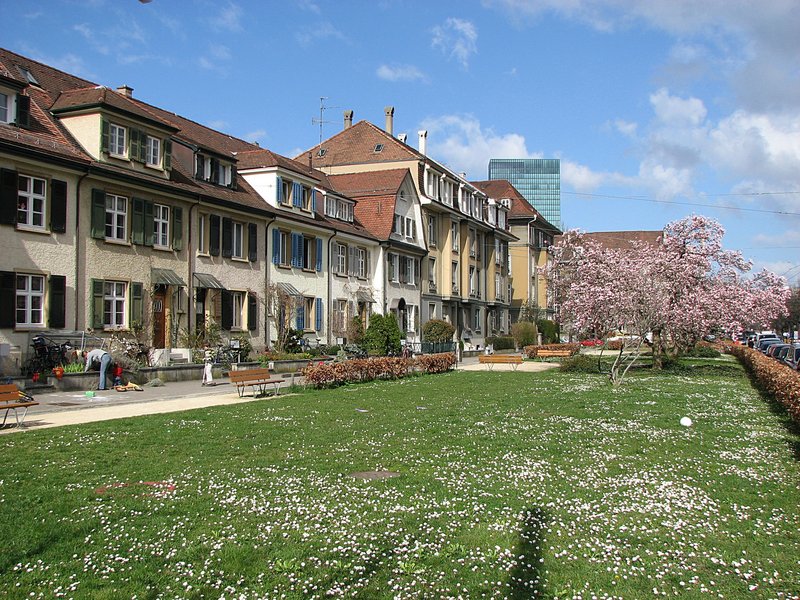 The back of Roche - where I used to visit the Solitude garden filled with statues. They have disappeared. 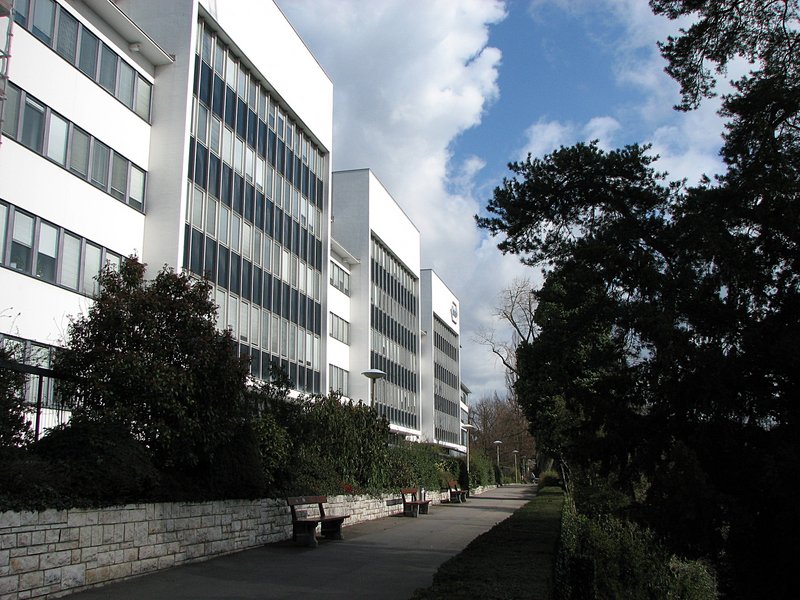 Spring is early - some flowers 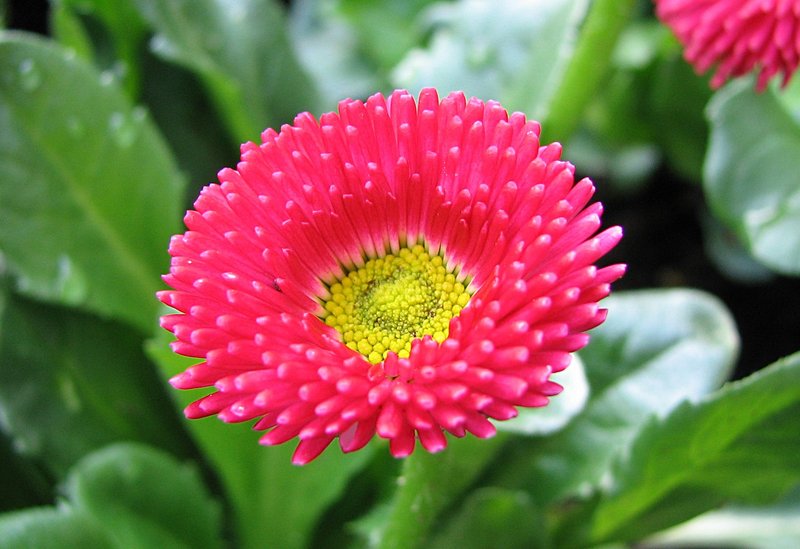 Shadows within a flower 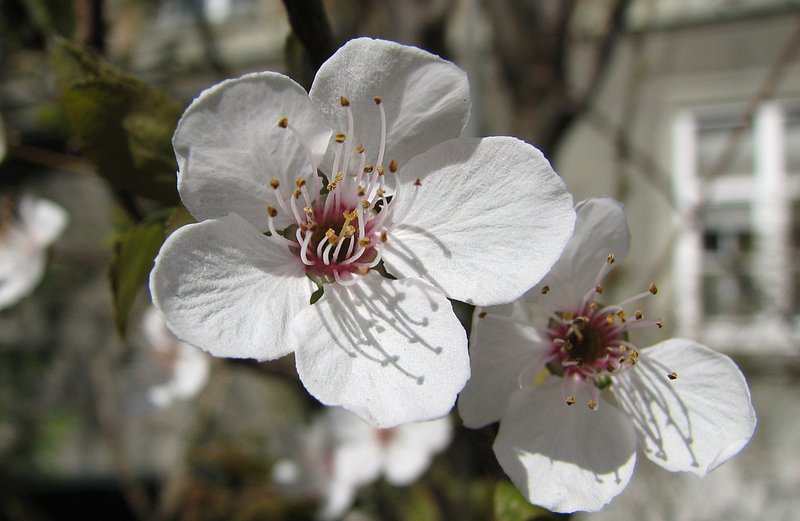 And shadows along a tree-lined lane 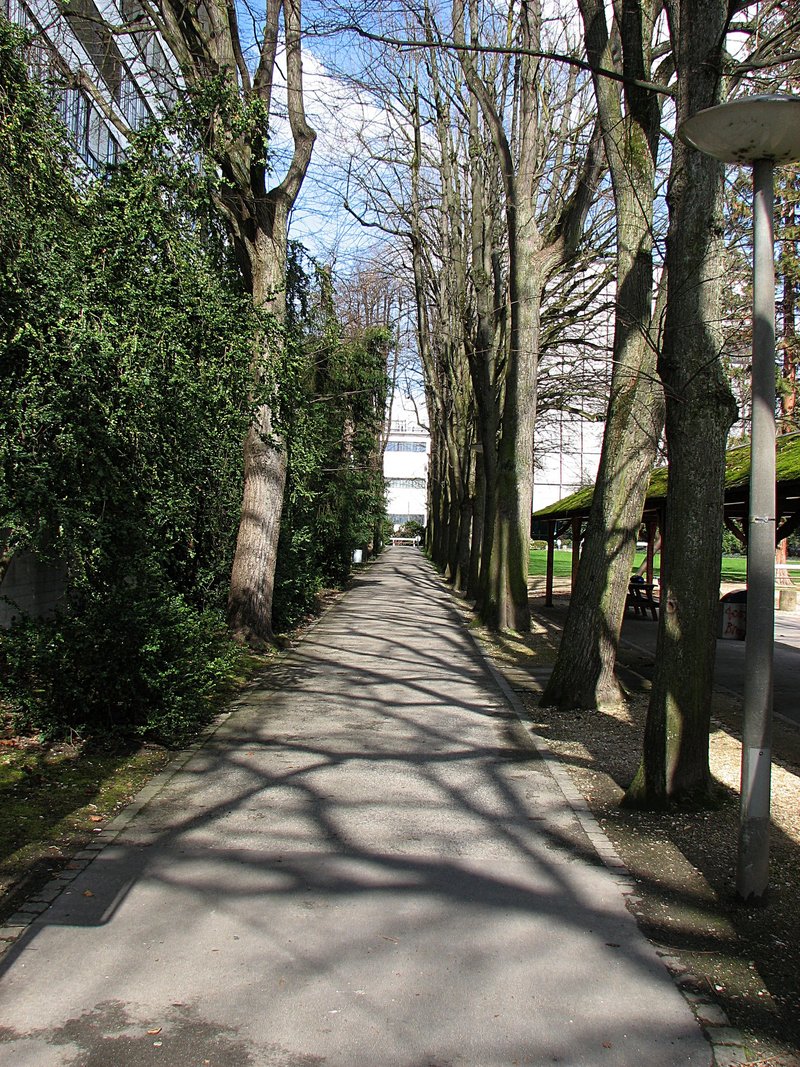 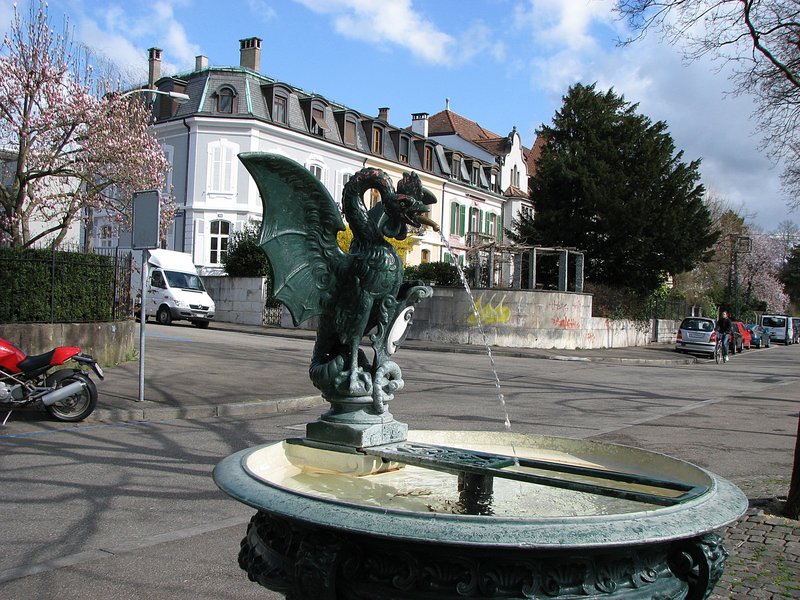 It started with the moon 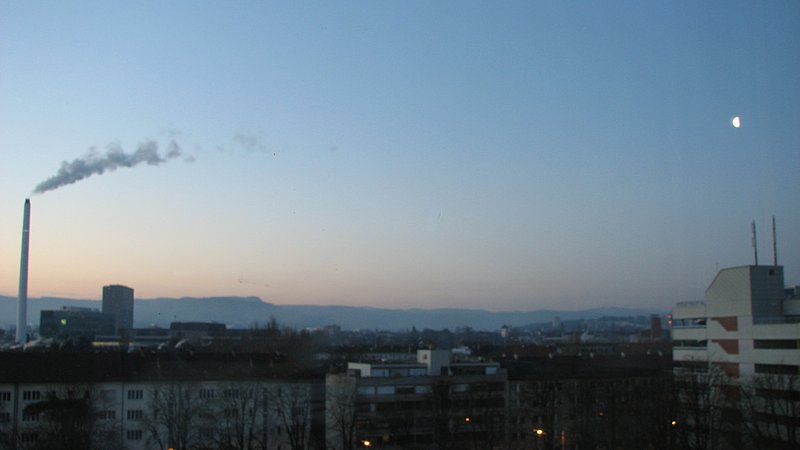 And it is the end of Carnival - with a band that marches around the city. 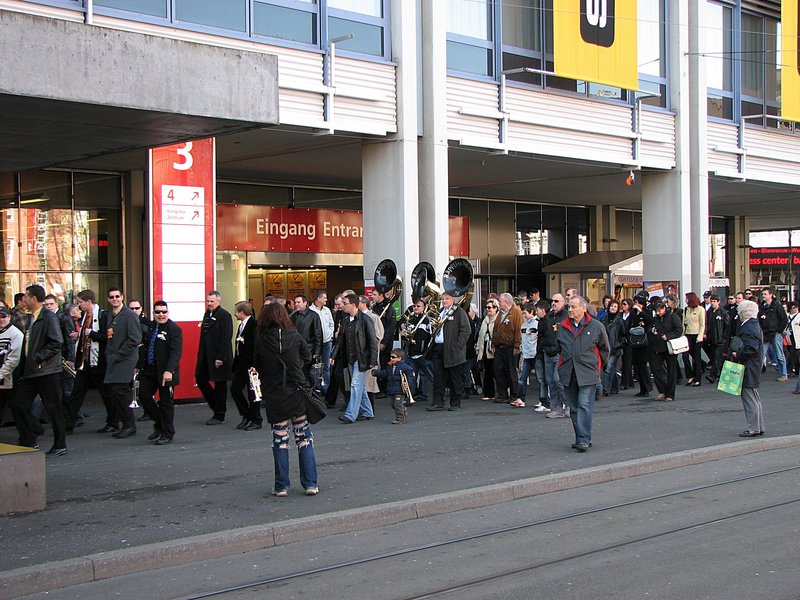 and a very interesting drum set 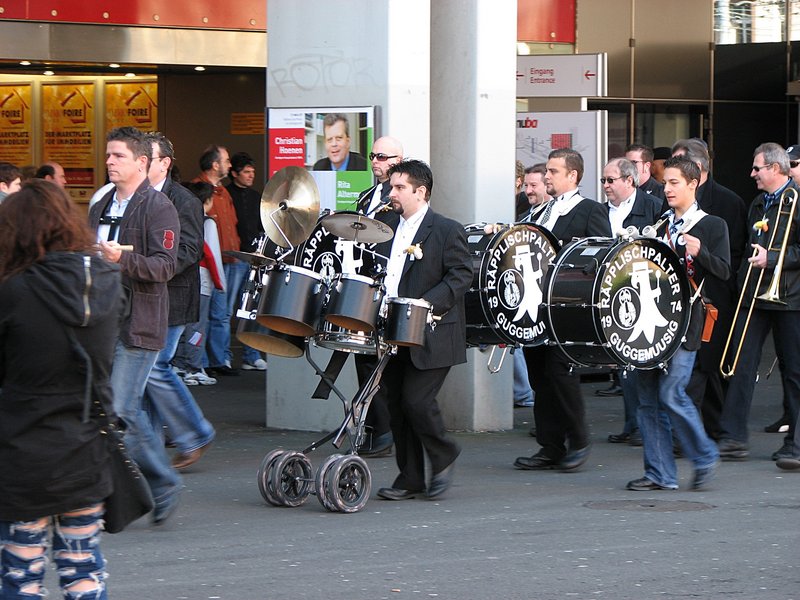 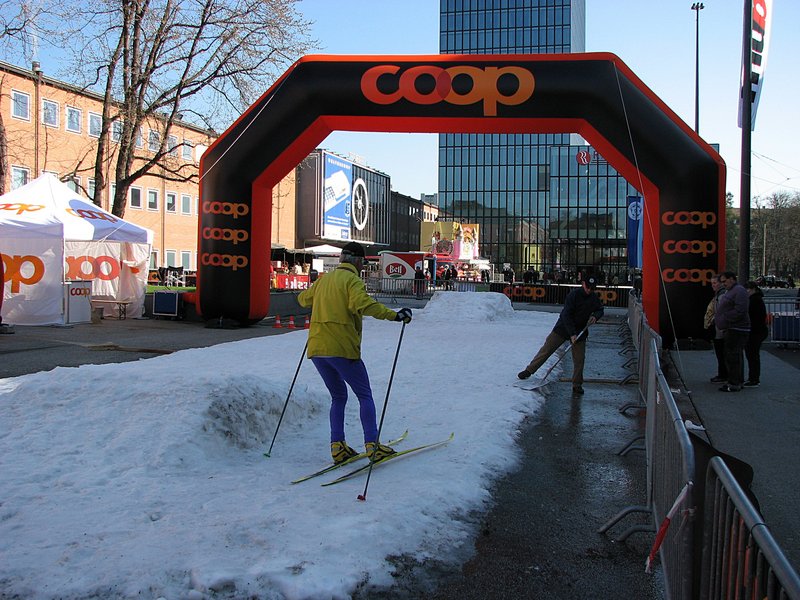 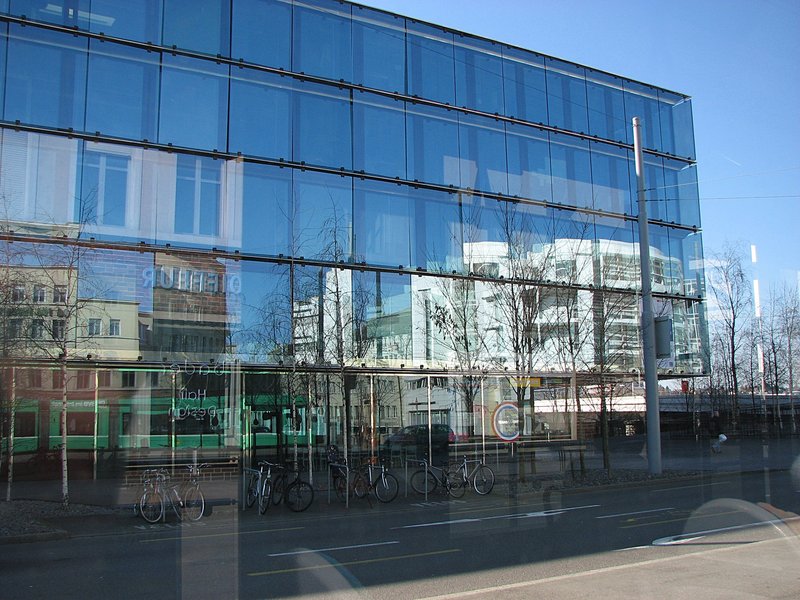 Then off to the countryside and this interesting concrete home - built around the 1920s. 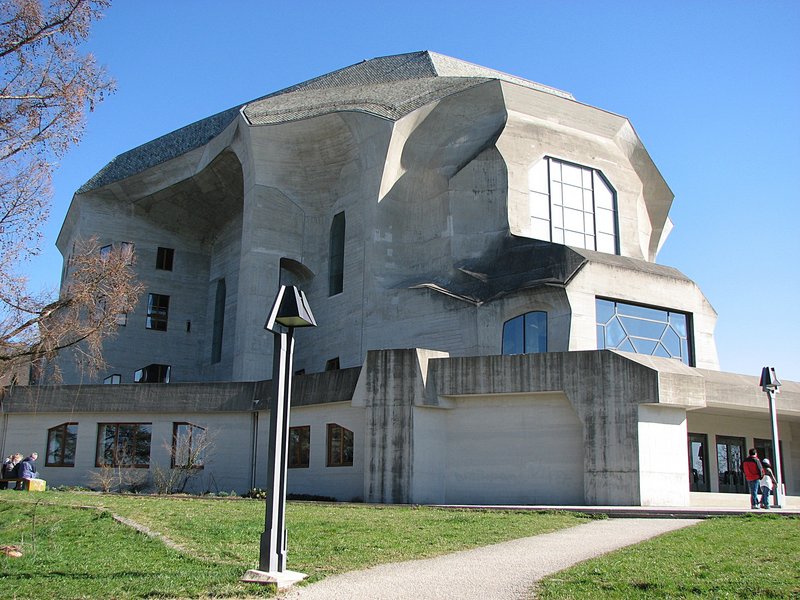 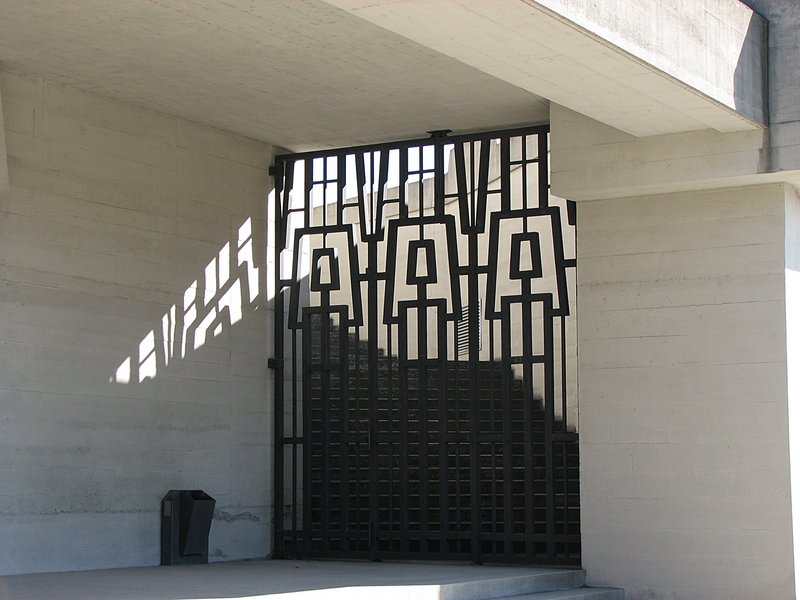 There is a mathematical astronomy lab - 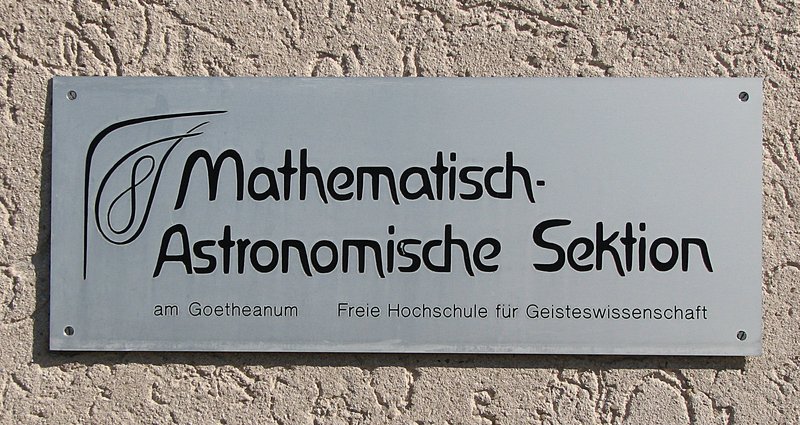 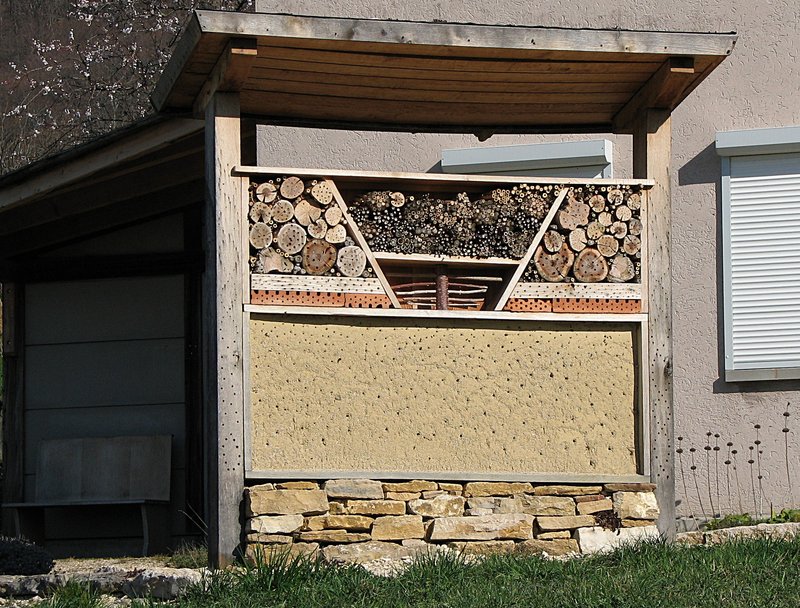 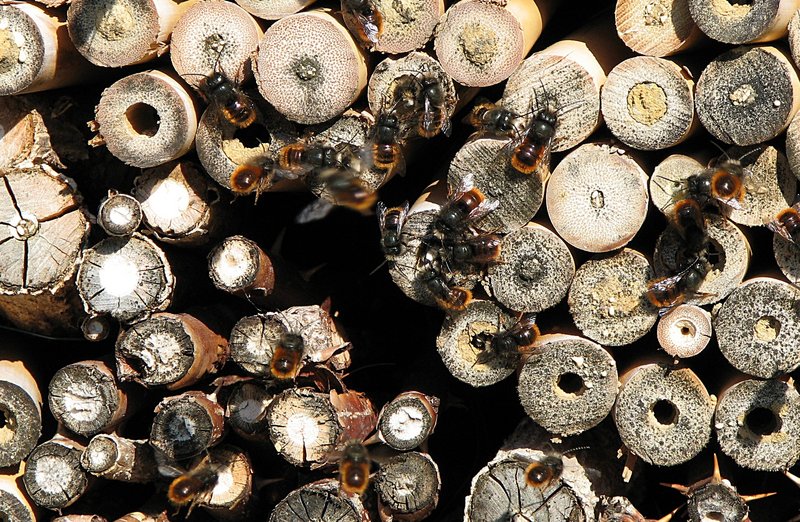 and a much closer view 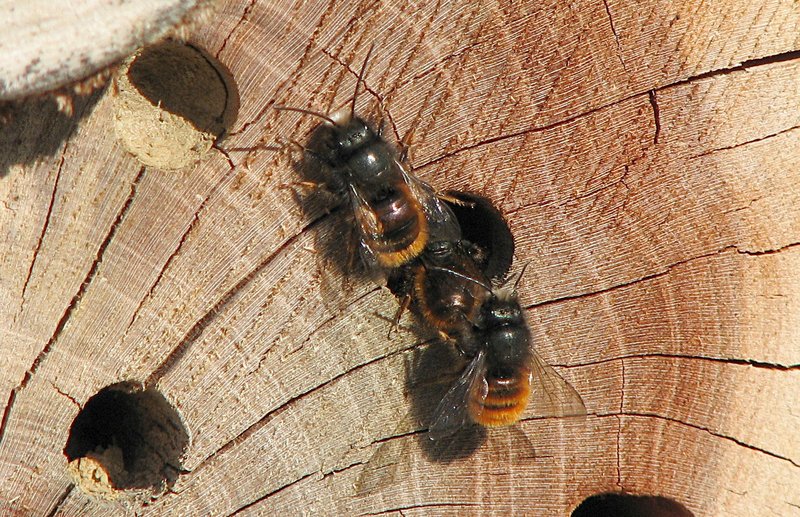 We ended the day with a concert - two Bach cantatas 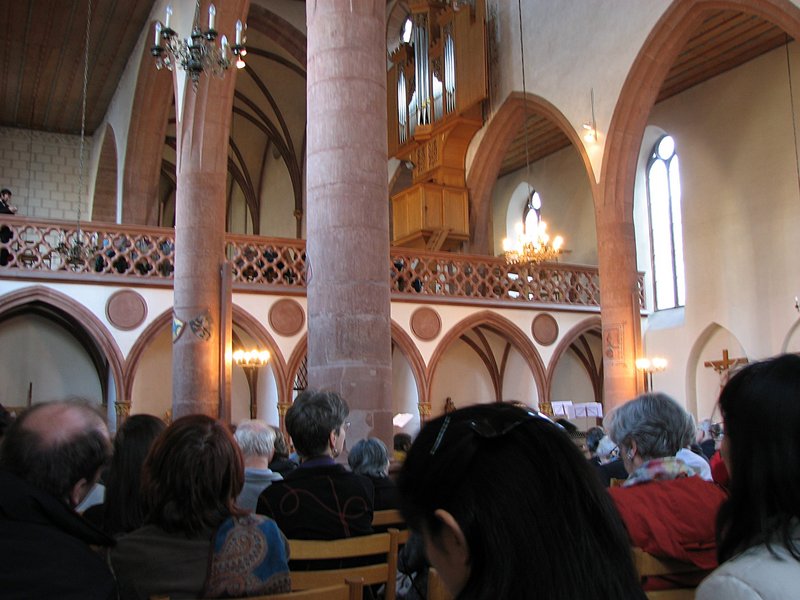 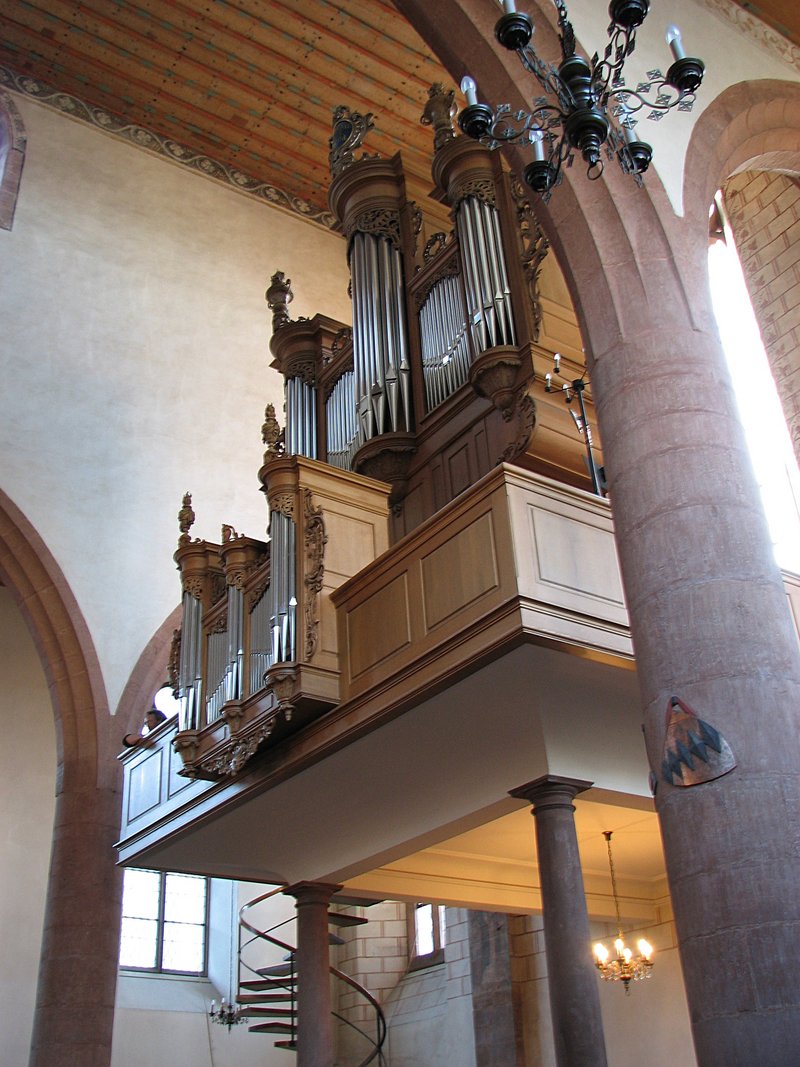 The choir and chamber orchestra 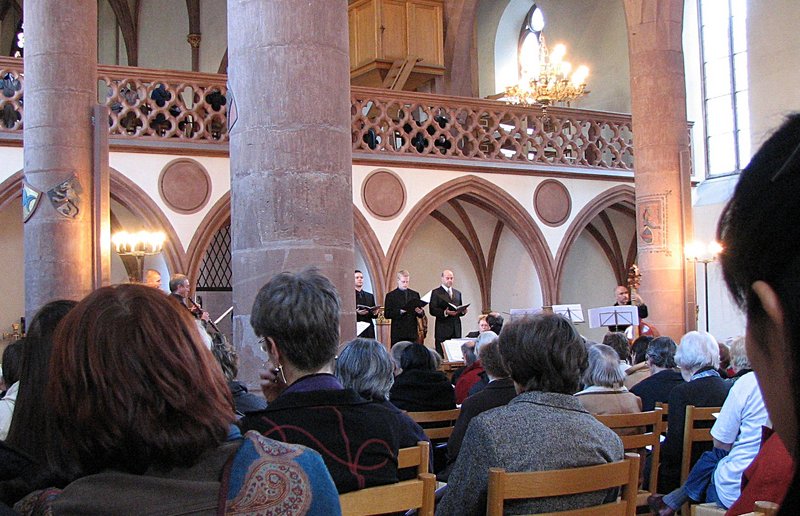 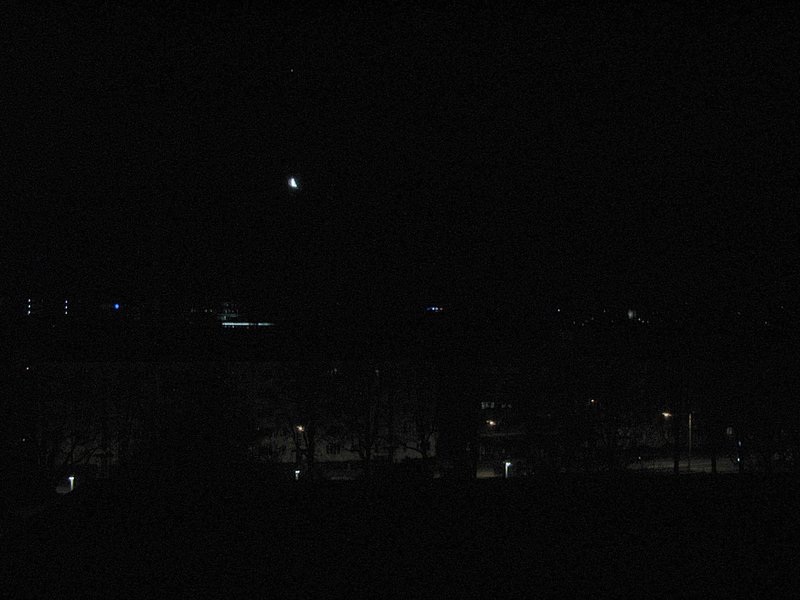 and a closer view of the moon 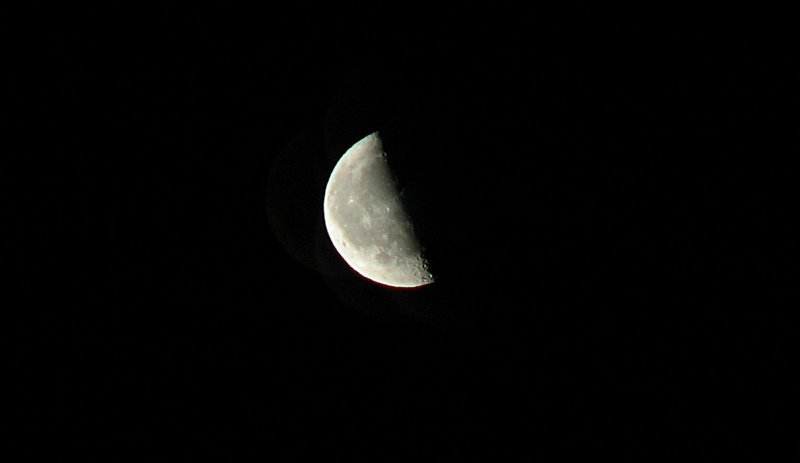