The day starts with an early morning moon 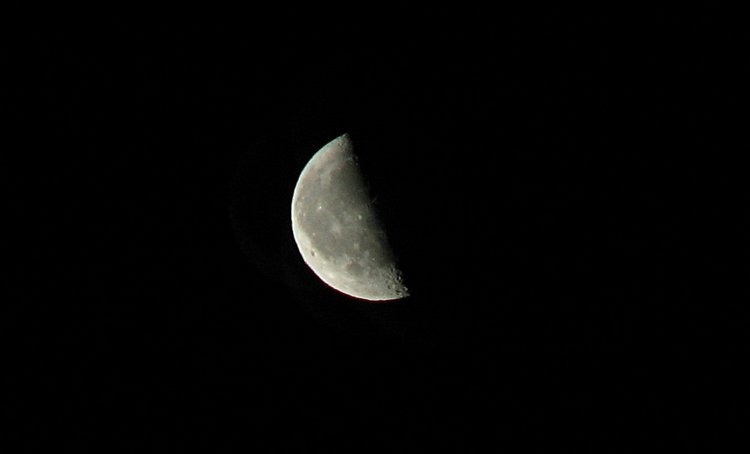 Trams are fun - and I can't get enough of them. The Ramada provided a week pass - so all places are accessible including the airport at Mulhouse. At each tram stop is a sign that tells the time for the next tram. Wonderfully convenient particularly for impatient Frank. 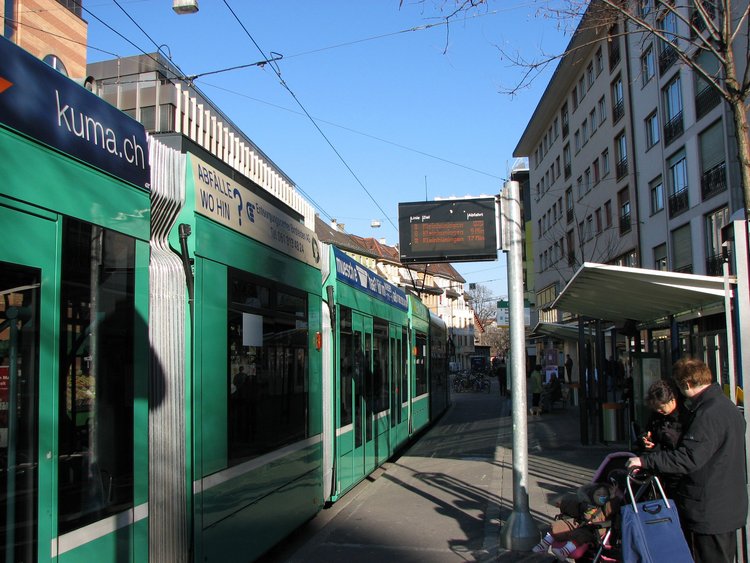 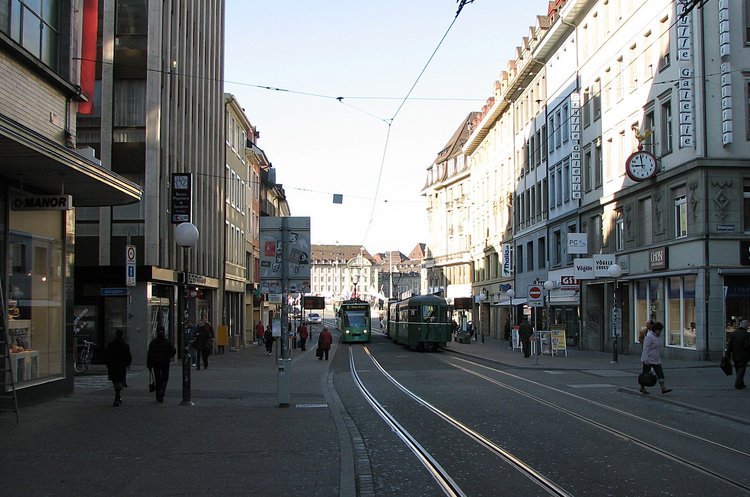 and a bit closer 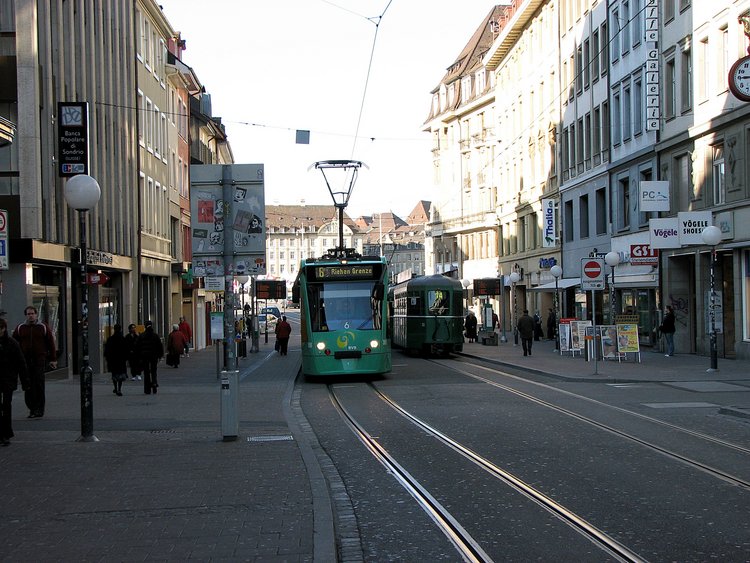 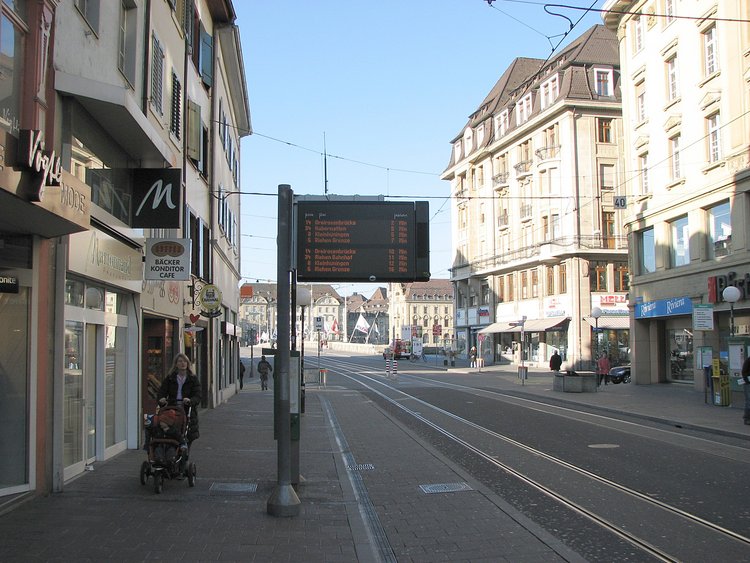 and closer to read 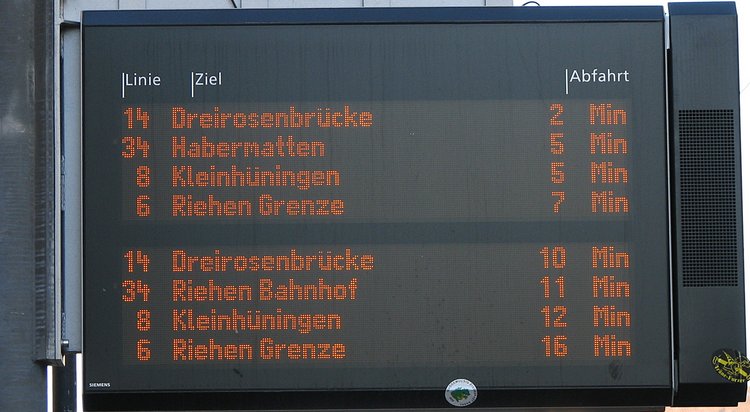 Then the Rhine - with this delightful statue of someone waiting (also). Note the suitcase to the lower right 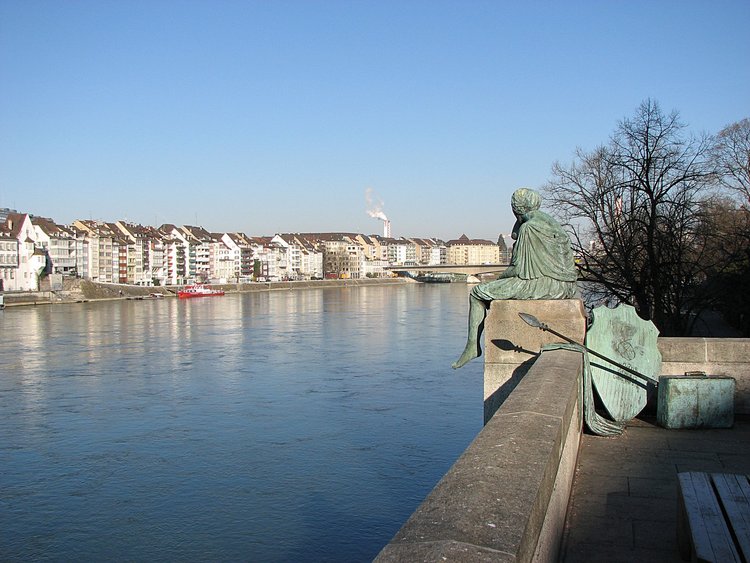 One of the two bridges in Basel for crossing the Rhine. 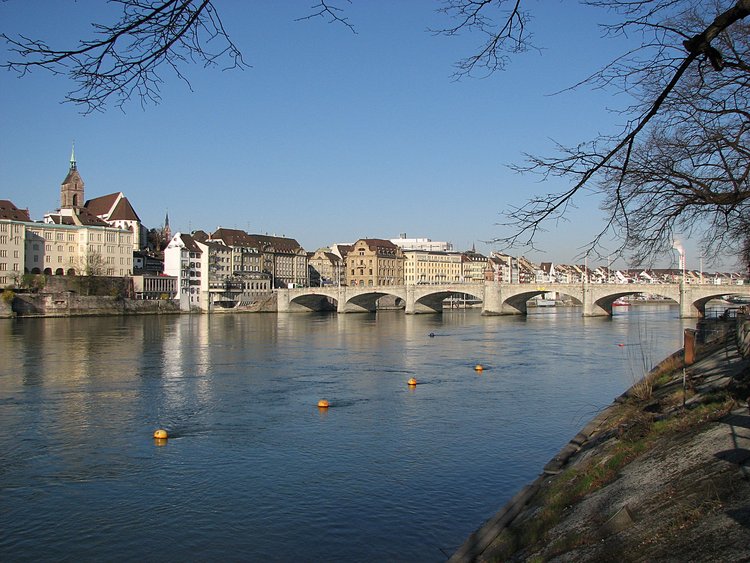 There are also two small ferries, powered by the river. The cable is attached to the boat and the combination of river current and steering propels the ferry across the river. 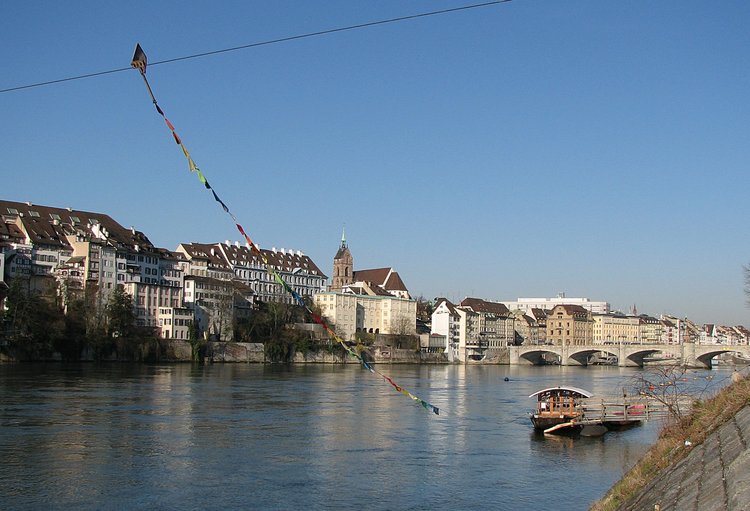 and a lady exercising with a nice shadow 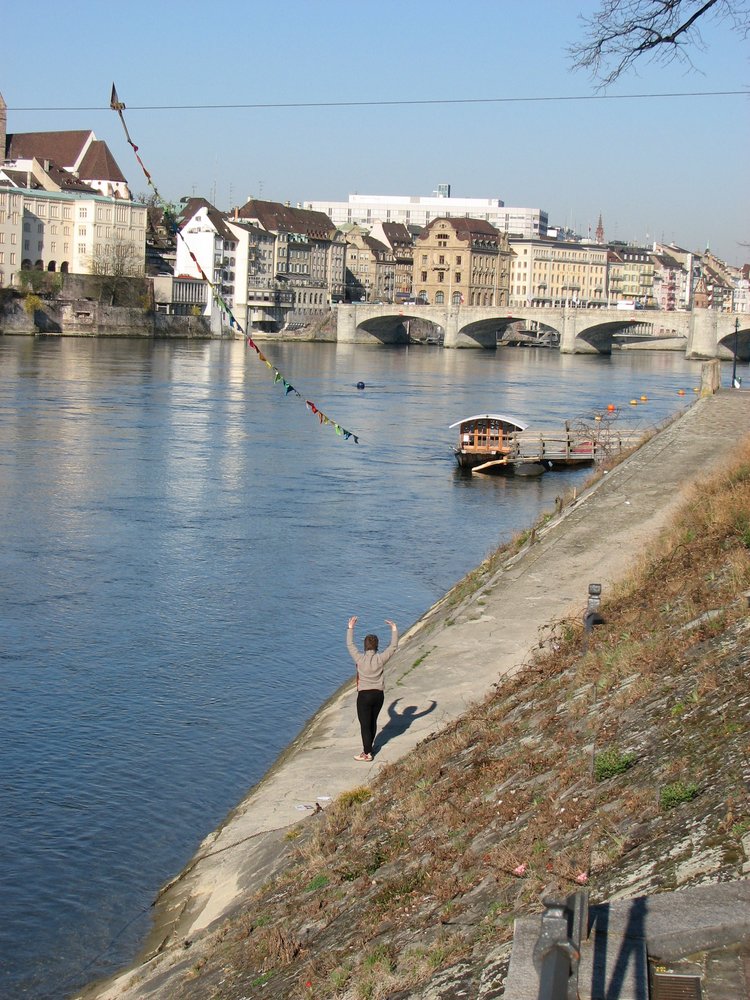 The flowers are out (early) 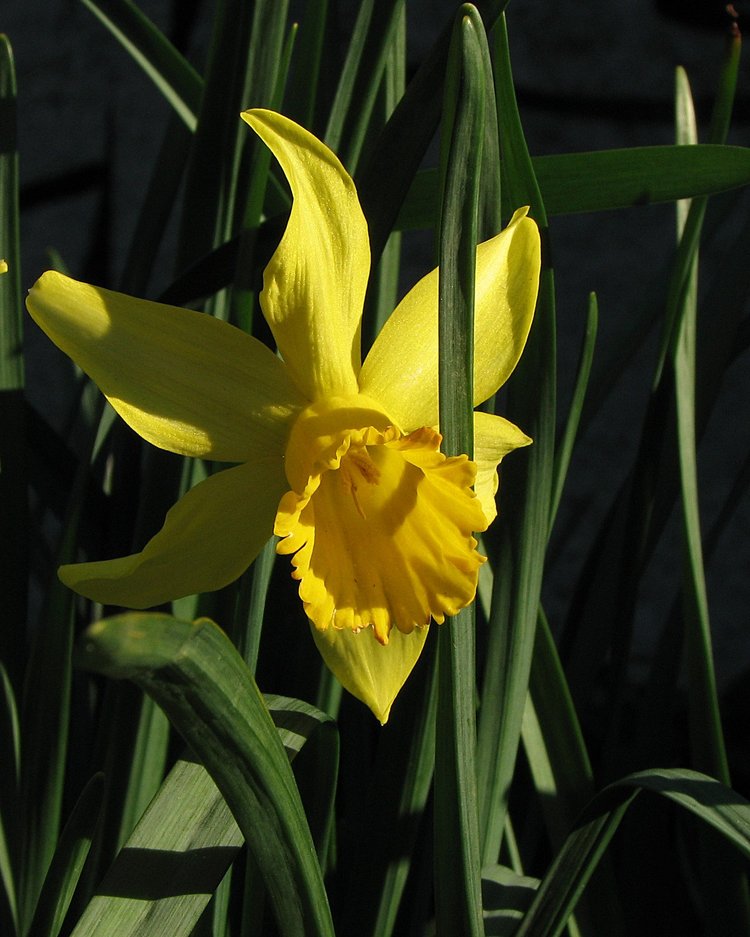 with a few late bloomers 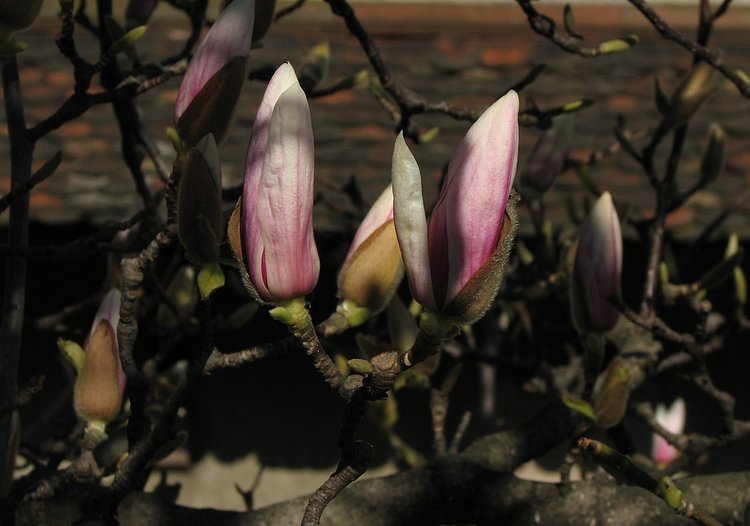 A rose with nice shadows 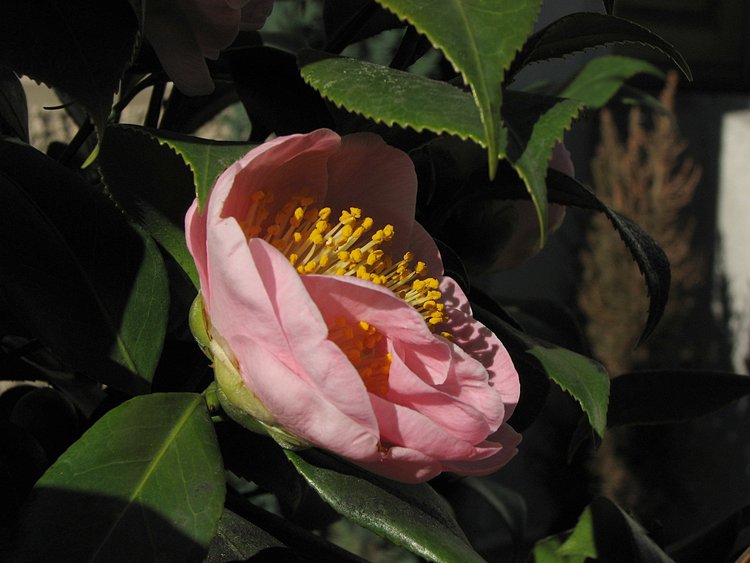 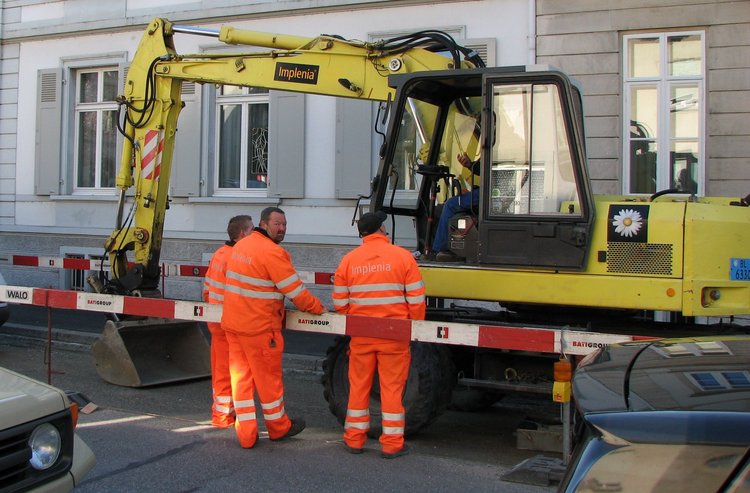 The Ramada where I am staying 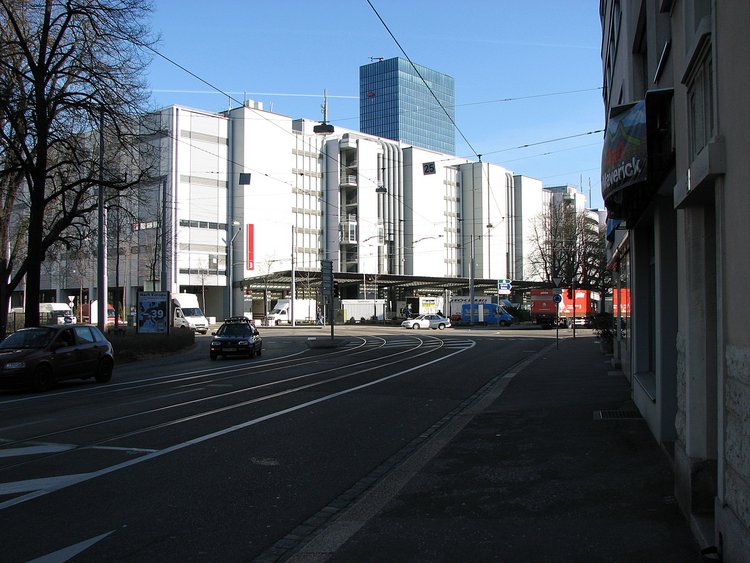 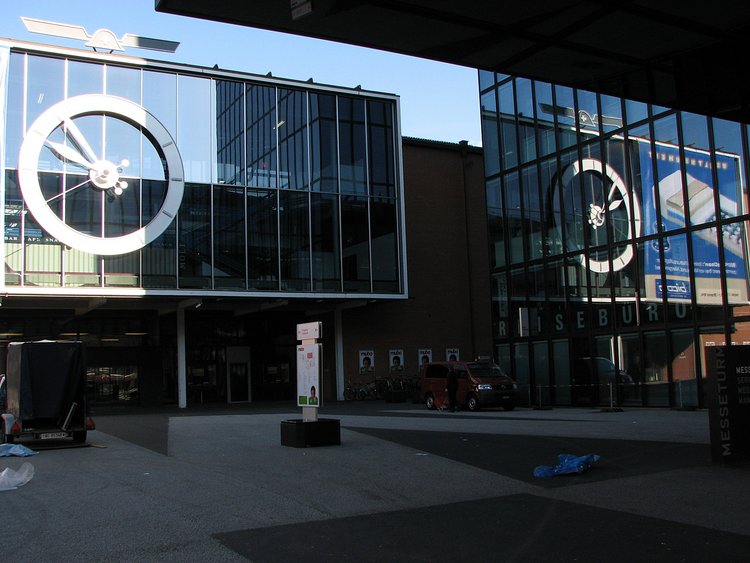