Home Meeting St East Bay Drum Island Mt. PLeasant Pearman Stories Grace Stories Implosions Enginnering Insights Stories of unbuilders Learning Links Bridge Video Bridge Blog Unbuilding Archive All Unbuilding Segments Building the Ravenel Bridge Photo Essays About me
March 25, 2006 The next chapter: Singapore
The National University of Singapore provided a ticket on Singapore Airlines - a direct flight from Newark to Singapore. Previously when I took the United flight - from Chicago to Singapore, we flew west, over the North Pole and down toward the equator over Siberia, Manchuria, etc. Yesterday's flight took the eastern routh - over the North Pole and then down through central Russia and over Mongolia, China, Vietnam, Cambodia, Thailand and into Singapore. Consider flying near the North Pole - crossing 13 time zones in about 10 min. For the young learners out there - see if you can figure out the answer (Hint - don't think of the map of the world as a rectangle (as shown below) but as a nice round orange with the North as the stem and the South Pole opposite). Here are the flight paths. 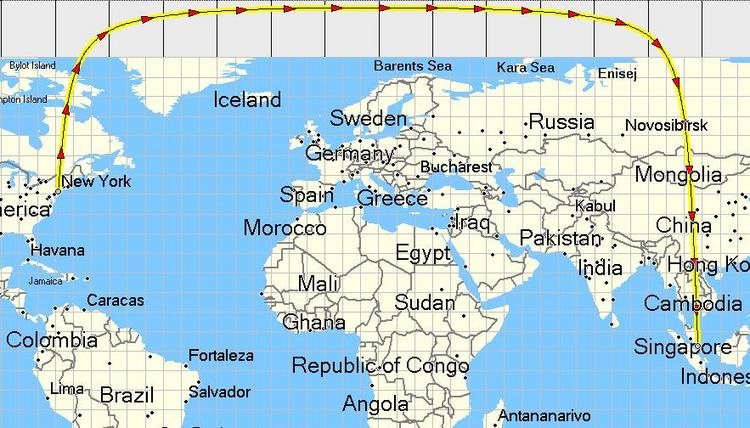 There is a 13 hour time difference - so day is night and night is day. Photos will follow as my brain adapts to hopefully its unscrambled state. Again - a huge grin from the sendoff party by Mickey Rogers and his ABS team - Cashman and Testa. Ken Canty was there on the dock with me and it was Ken that opened the door for our unbuilding web page. Thanks to all! - Frank 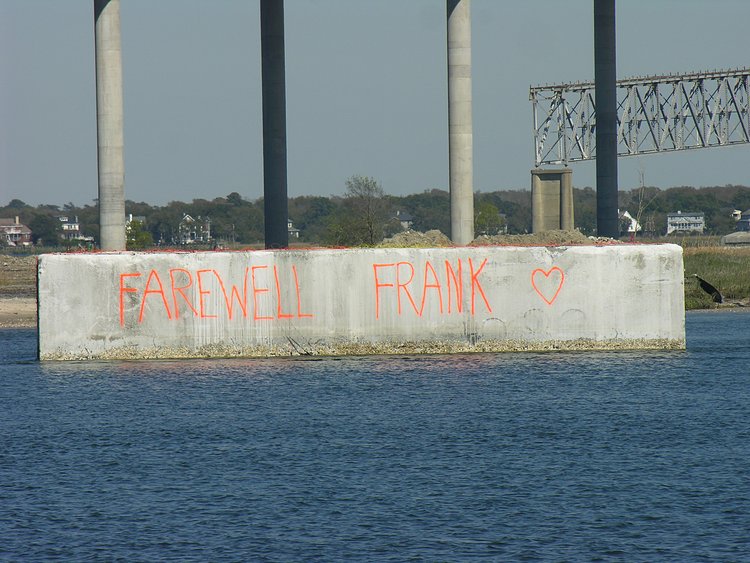 and literally a few seconds later Frank was just a few bubble - with Pio walking up to check to see if I was tunneling my way to Singapore - as Testa did with the Big Dig in Boston. 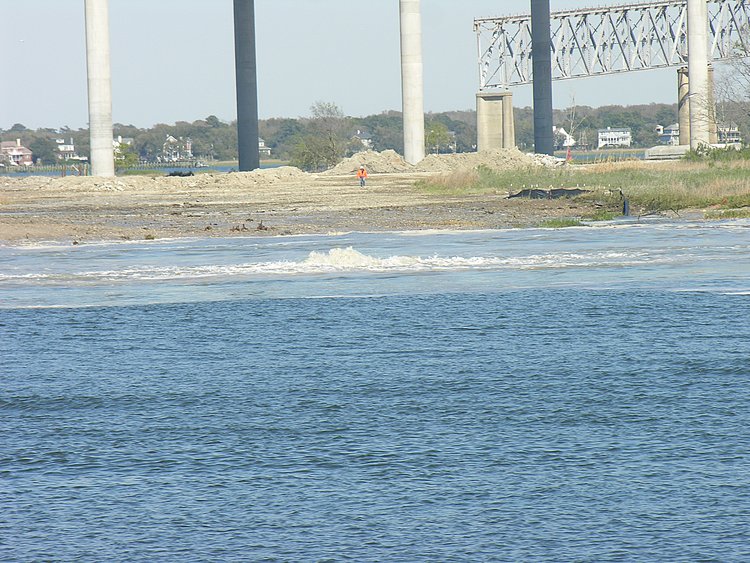 Fortunately for me - I got here - and here is this morning (Sunday) from my temporary apartment. Look near the center and you'll see a small pedestrian bridge over the Singapore river. Nothing like an interesting bridge to start the morning! 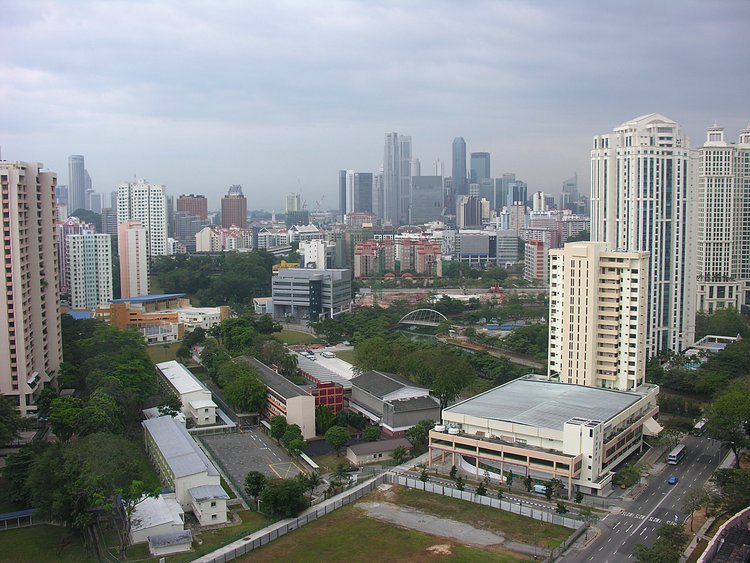 - looking a bit to the west. Look carefully and you'll see a tower crane busy building. I suspect there is some unbuilding here also. 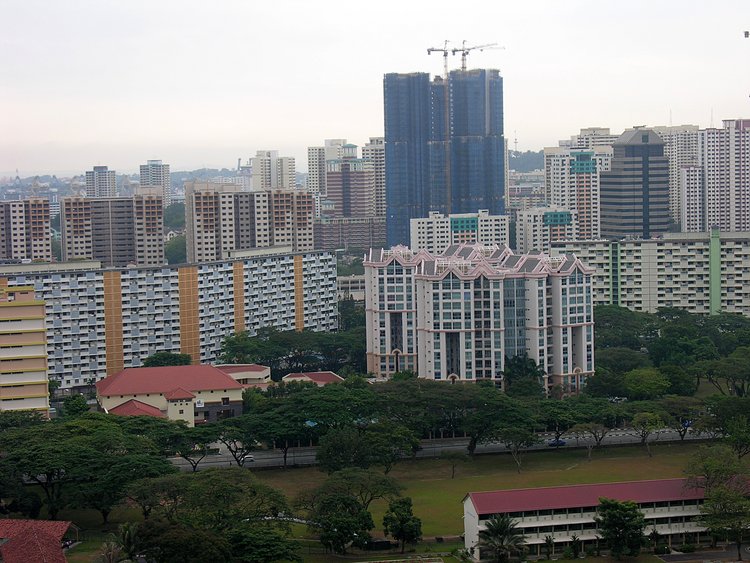