Not only has it been raining in Singapore, it seems like the Singapore weather has infected Charleston. Sparky got out today to check on the progress around the Cooper River and then the Navy yard.

The Cooper River worksites (3 sets of action - unbuilding the Pearman cantilever, DD preparing the west Grace cantilever and cleanup around the east Grace on-ramp foundations. Here is a wide view of the worksites. 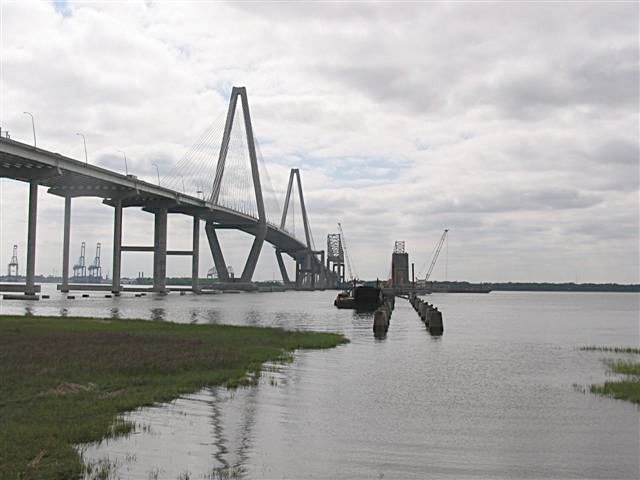 and a closer view of the Pearman and Grace action 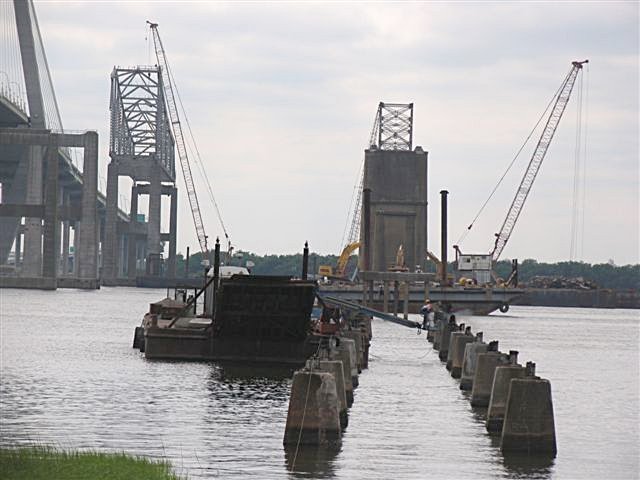 Cleaning up a foundation pier 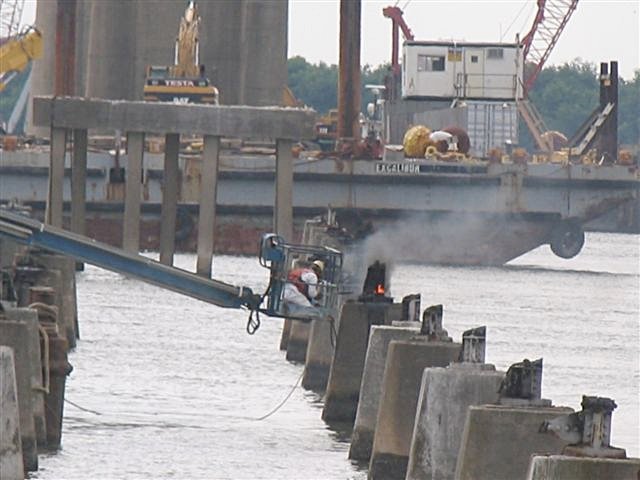 And at the Navy yard - unloading the Cooper River harvest and then chewing on it a bit. 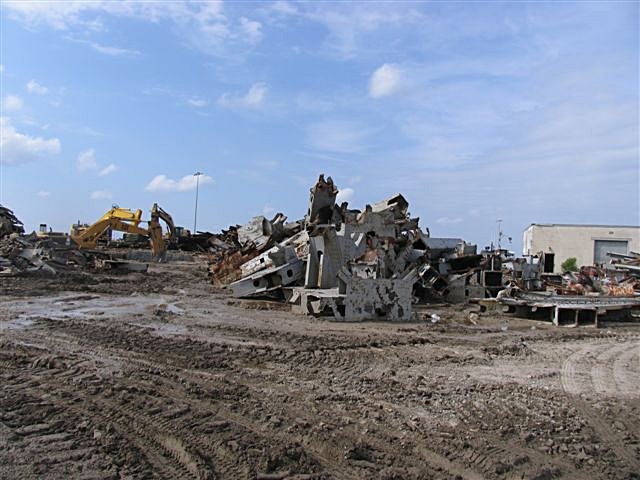 Tieing up - with Pat back with the Captain Gary from Boston 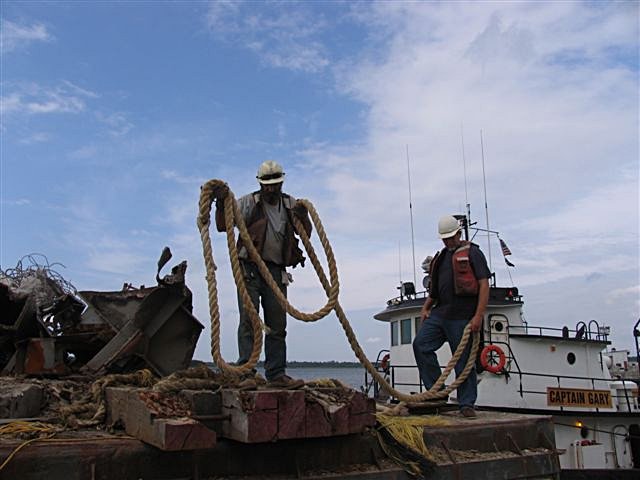 Here is the harvest on the barge 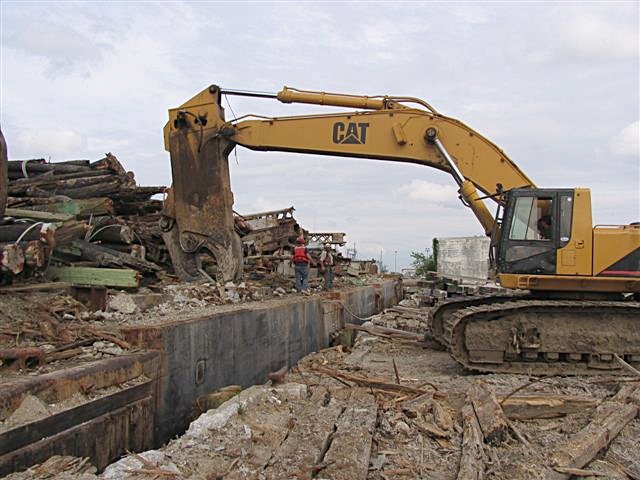 and Steve doing his usual Dale Earnhardt thing. It is getting lonely at the Navy yard, Richie returned to Boston with Kathy on Tuesday (or maybe Wednesday - I'm still having problems with the international date line, Singapore days and Charleston days). 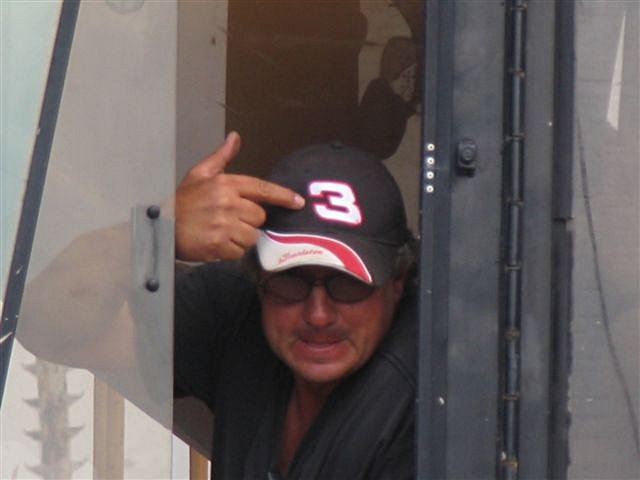 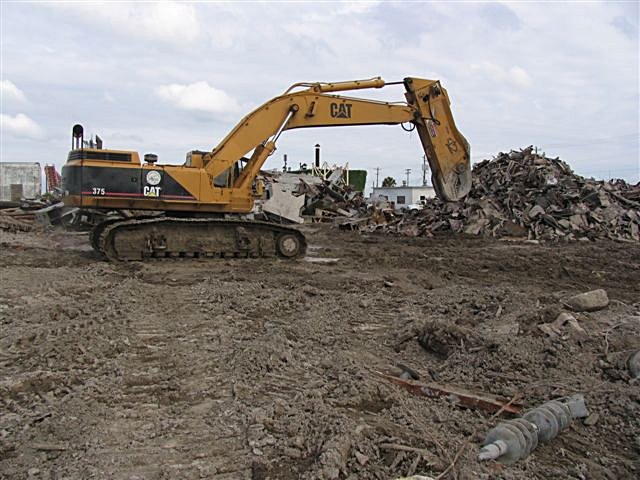