While Sparky and Gary and Kim and I get the credit - these guys really make it happen. Here are the members of our team - Mary Mauldin's shop at MUSC and my old IT Lab.

This is Jonathon - he is the video magician and had the idea of breaking the video into frames to observe the ignition sequence. 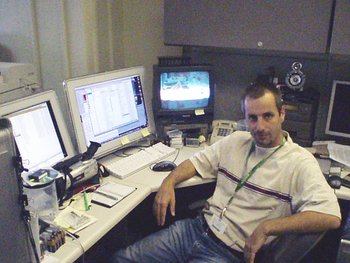 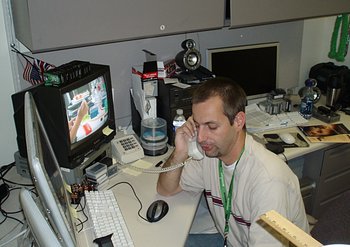 Matthew on the left and Satya on the right. Part of my old IT Lab and these guys (along with Christopher, Josh, Nafees, Nathan, Brian D and John) taught me all that I know and pushed me to change from one looooooooooooooooong web page to a segmented page 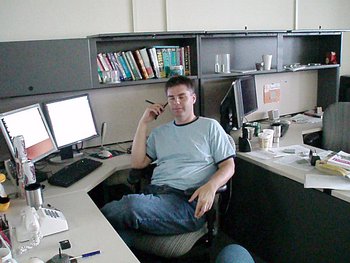 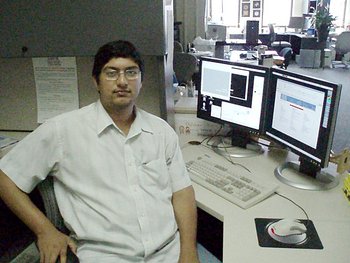 Ben on the left (from Mary's shop) and Brian on the right (from my old IT Lab). These guys fill in the blanks, add new insights and keep the ideas alive 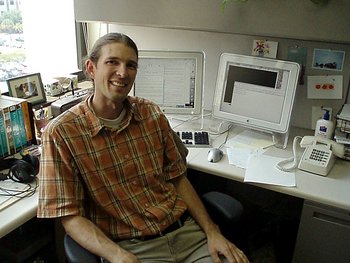 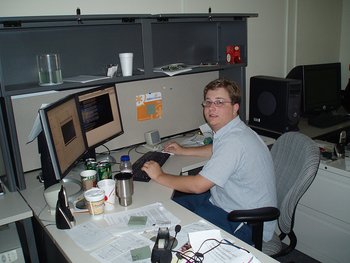 Christopher on the left and John on the right. Christoper, John and I wore a path on the James Island connector each day around noon, developing ideas, enjoying the view and watching the Ravenel Bridge grow. 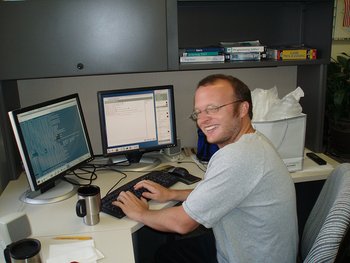 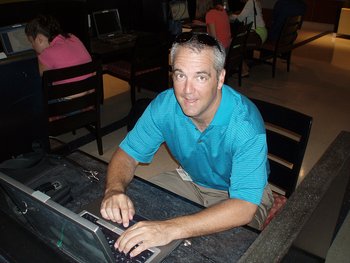 Everyone in the group has contributed more than I can list - and have taken the plain jane early version and pushed me to bring it to its current state. We are still learning, still evolving and still having fun.